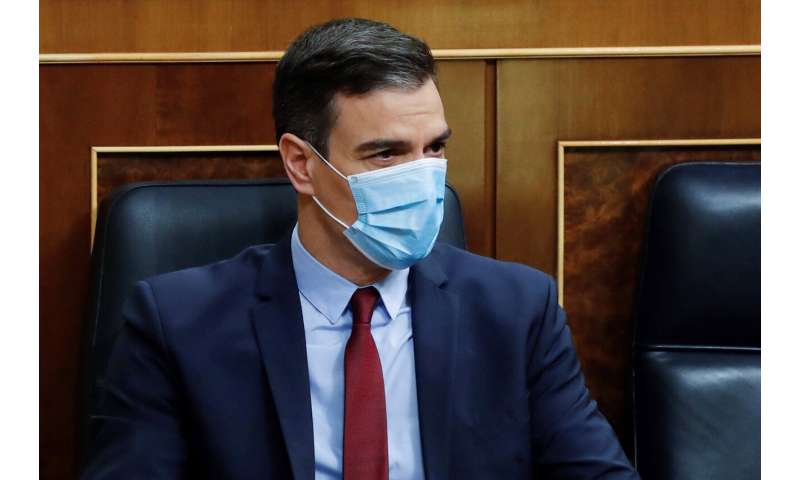 Spain’s left-wing minority government succeeded Wednesday in maintaining the country’s lockdown in place despite criticism from opposition parties, as the national parliament endorsed a new—the fifth in a row—two-week extension of the state of emergency.

Spain’s lockdown which has succeed in reining in a COVID-19 outbreak that has claimed over 27,000 lives in the country will now last at least until June 7. The government says at least one more two-week extension will still be needed to complete what it considers a necessarily cautious return of centralized control over health policy to the governors of its 17 regions.

“The path we are on is the only one that can possibly beat the virus,” Prime Minister Pedro Sánchez told a chamber with only a handful of members to limit contagion risks. “Thanks to all the parliament members who have supported the state of emergency because with their vote they have saved thousands of lives.”

Parliament approved the government’s extension request by 177 votes to 161, with 11 abstentions.

Since the start of the national lockdown on March 14, more than 230,000 infections have been confirmed by laboratory tests in Spain but the number of new infections has been falling.

Sánchez argued that Spain still needs to keep a tight control over the health situation as it starts to loosen restrictions and restart economic activity. Small shops have reopened in most of the country, but not in hard-hit Madrid and Barcelona. Travel between provinces remains strictly limited. 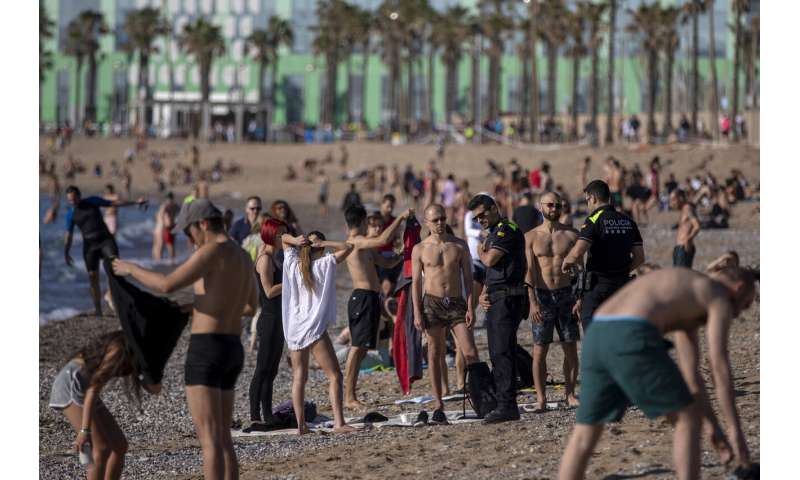 Sánchez’s support had been waning with every vote to extend the state of emergency, which gives the government the power to restrict constitutional rights such as free movement and assembly—key to its sanitary lockdown. The main opposition conservative Popular Party and the far-right Vox party voted “No” on Wednesday.

Both right-wing parties accuse the government of being responsible for the impact of the pandemic that threatened to collapse the nation’s health system managed by Spain’s regions until the state of emergency centralized all efforts.

“You are like a headless chicken running around not knowing what to do,” Popular Party leader Pablo Casado told Sánchez. “To endorse your extension would be irresponsible.”

But Sánchez has proven adroit at cobbling together support from opposition parties across the political spectrum. The Socialist leader’s government, which is formed in coalition with the left-wing, anti-austerity United We Can party, has maintained the backing of the center-right Citizens and the Basque regionalist party PNV to keep the state of emergency intact. 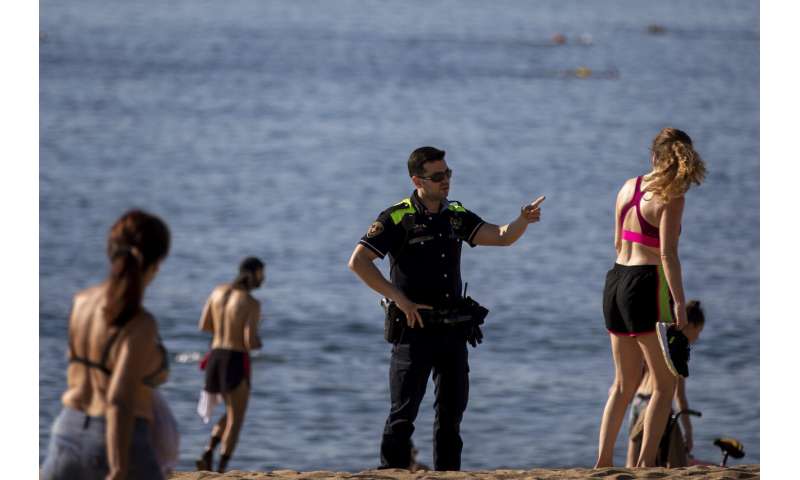 Catalonia’s separatist parties, meanwhile, continued to clamor for the end to what they consider an interference of the national government in their affairs.

The Citizens party gave its support after the government reduced its original position of wanting a one-month extension and settling for two weeks. PNV was appeased by the government increasing the role of the regions in decision-making.