You are here:
Home / Health News / 'I Thought I Just Had A Bad UTI, When Really I Was Suffering From Polycystic Kidney Disease'

'I Thought I Just Had A Bad UTI, When Really I Was Suffering From Polycystic Kidney Disease'

Back in 2009, I went on a 10-day vacation to Barcelona with my best girlfriends from school. I was 19, and being in this vibrant city with my girls, the trip was filled with drinking and partying. Right after I got back home to the UK, I started having symptoms of what I thought was a UTI.

I chalked it up to having been super dehydrated while I’d been in Spain and went to the doctor for antibiotics. But after 10 days on meds, my symptoms hadn’t cleared up. In fact, they’d gotten worse.

I not only had a fever, but had weird, shooting pain all down my back and legs. The symptoms escalated quickly, and soon I had trouble walking. My mom took me to the hospital, where I was put on an IV drip of more antibiotics. Luckily, that helped immensely, and my symptoms went away within 48 hours.

At first, the doctors thought I’d had a severe UTI that my original meds hadn’t been able to clear. They also suspected my pain may have been caused by kidney stones. Further testing revealed that it had been a serious kidney infection, and since my reaction to it had been so intense, my doctors decided to look into a potential cause.

After some ultrasounds, they discovered that I had cysts in both my kidneys.

Eventually, I was sent to a specialist where I was diagnosed with a genetic condition called polycystic kidney disease (PKD), which progressively impairs kidney function and can eventually lead to renal failure from an overgrowth of cysts, or fluid-filled sacs, in the kidneys.

My doctor informed me that there’s no cure or way to completely prevent or slow down the growth of the cysts. Basically, all you can do is monitor your kidney function and make a few lifestyle changes, like drinking more water, to keep your kidneys as healthy as possible. Hearing this at 19 years old was terrifying.

Renal failure is obviously no joke, and knowing that this would probably happen to me at some point in life—and that there wasn’t much of anything I could do about it—left me scared and defeated.

I remember walking out of the doctor’s office with my mom and trying not to look at her, because I knew I would cry if I did. But then we locked eyes and I burst into tears. It was such a big thing to take on as a young woman. 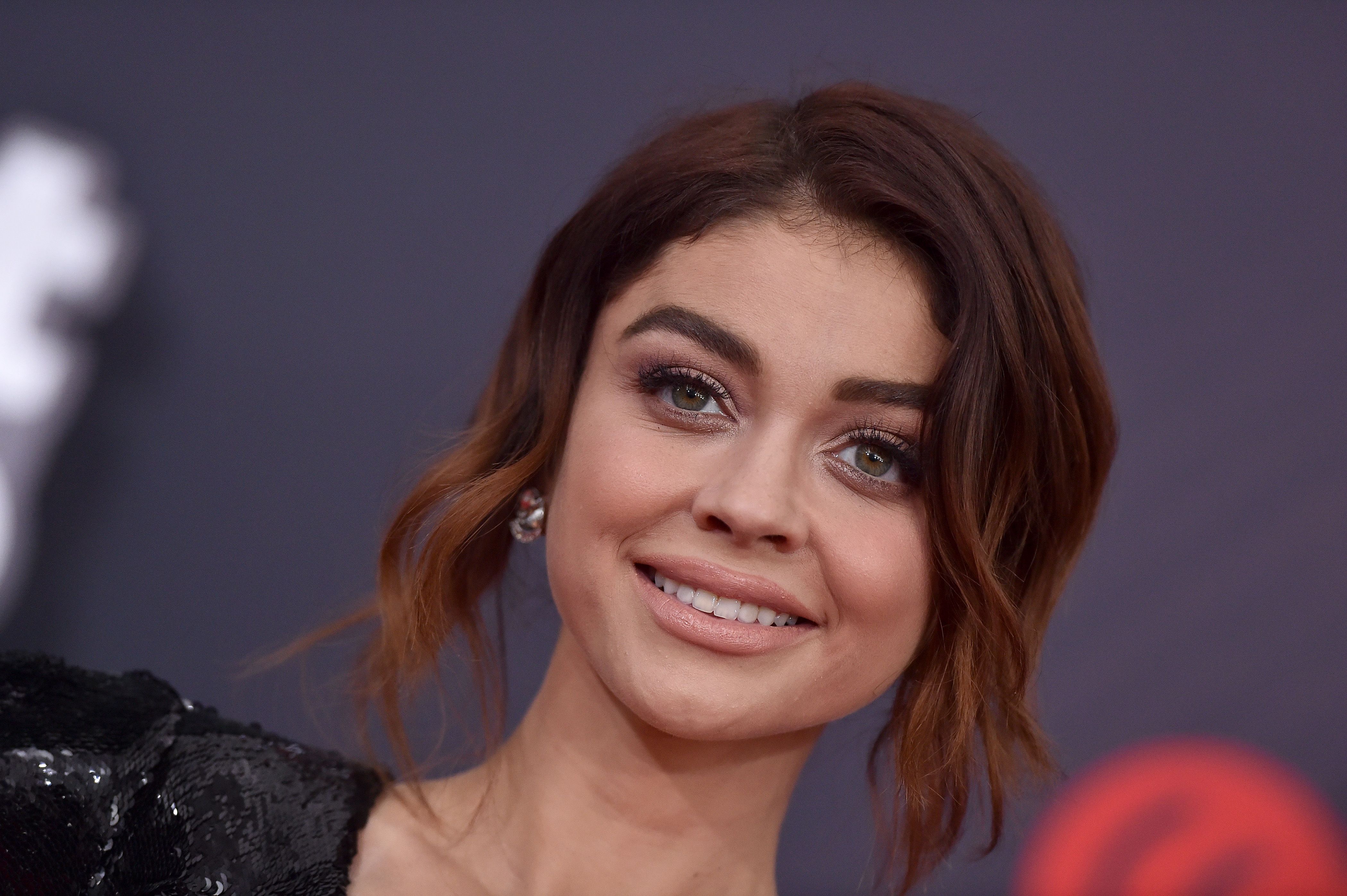 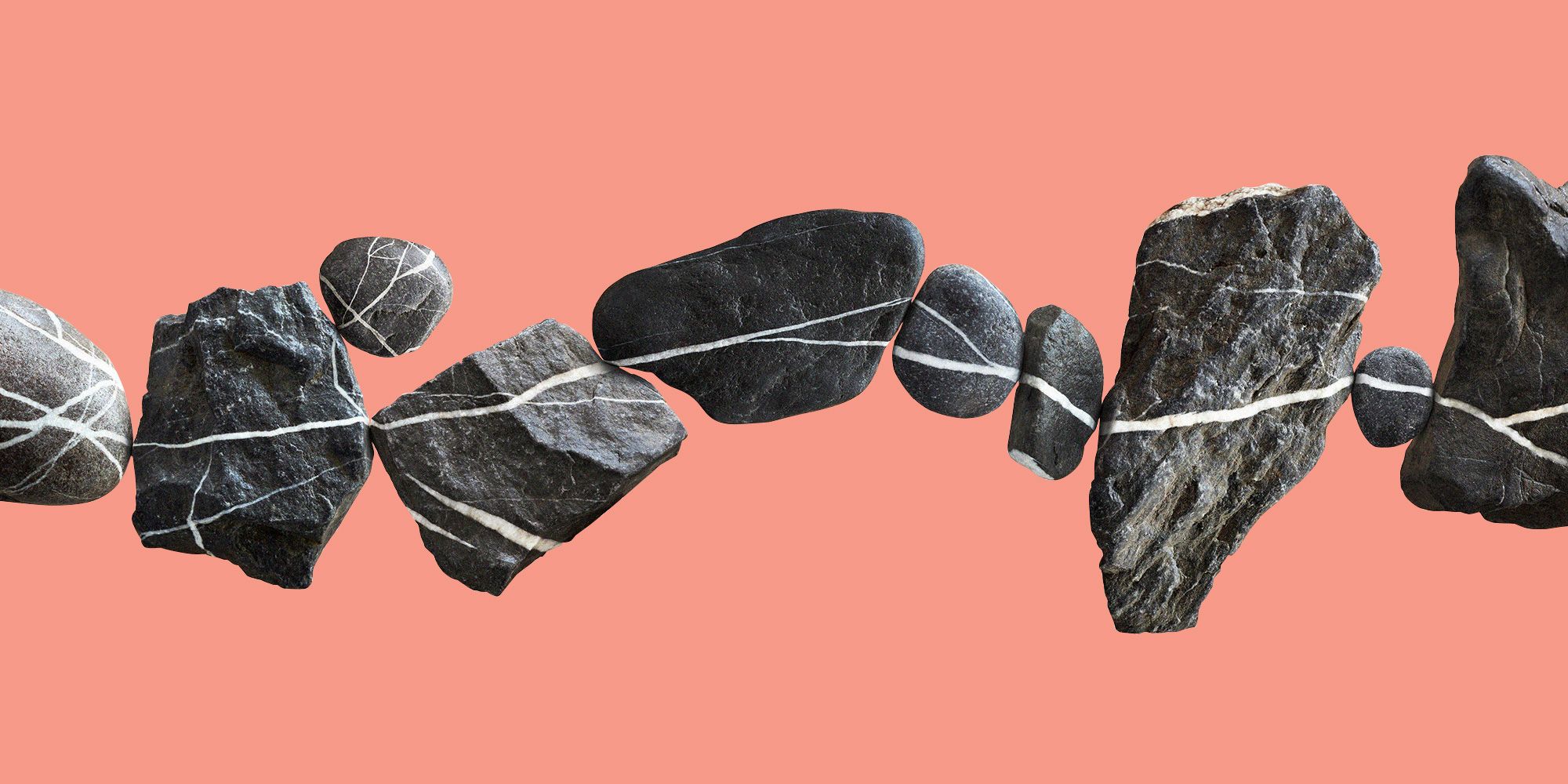 Over the next couple of years, I continued to have issues with frequent kidney infections (that’s another symptom of the disease). With each infection came a lot of pain and discomfort. I got my kidney function tested every six months.

In 2014, I moved to South Africa with my now fiancé, who was starting a job there. I couldn’t work at the time because of my visa, and I was so afraid of getting another infection in a place where I wasn’t familiar with the medical system and didn’t have a job. That’s what initially motivated me to find out everything I could about improving my health.

I knew I couldn’t stop the progression of my disease, but I figured there had to be something I could do to improve my chances of living with it and stop the infections.

I was already focused on hydration but I started to get really into fitness and nutrition. I began eating a low-salt diet, upping my veggie and fiber intake, cutting out fast food, and limiting alcohol to about every other weekend—anything that would take some stress off my kidneys. I religiously drank three liters of water every day (yup, that means I had to pee once or twice an hour!), and worked out regularly.

I stopped getting infections as often, and now, as I’ve kept up this lifestyle, it’s been five years since I’ve had one. And I’ve been able to maintain 60-percent kidney function for the last six years. You can’t improve your number once it decreases, but maintaining has still been huge for me, especially considering how quickly it was declining before I started focusing on my health more.

It could be random, but I really believe that improving my diet and working out more have been the key to managing my disease. Seeing how much proper nutrition and fitness impacted my life is what inspired me to become a personal trainer in 2017.

Now, polycystic kidney disease doesn’t really impact my day-to-day life, but it’s always in the back of my mind.

I had a baby last November, and since PKD is hereditary, I looked into the risk of passing it on to my child. There’s a 50/50 chance. I found out about an IVF process in which you can have the gene that causes PKD removed from the embryo before it’s transplanted, so my fiancé and I explored that option.

But my doctors weren’t able to locate the exact gene that was causing my mutation. They tried for six months, but it’s sort of like searching for a needle in a haystack. Eventually, we decided to conceive naturally and take the risk of passing it on, knowing that I’ve been able to live a happy life with PKD myself.

During pregnancy ultrasounds, my doctors couldn’t see any cysts on my son’s developing kidneys, so we’re hopeful he doesn’t have PKD. He’ll continue to get checked, like I do yearly now.

At the moment, I’m talking with my doctors about a new treatment that may slow the growth of kidney cysts with long-term use.

The drug is called Tolvaptan, but since my kidney function hasn’t decreased in so long, I’m sort of on the fence about taking it. Right now, I’m hoping I can maintain that 60 percent for a while before medical intervention, whether that’s medication, dialysis, or a transplant.

I feel lucky that I found out I had PKD when I did so I could start prioritizing my health while I still have some control. Talking about my struggles with it, and the changes I’ve made because of it, have allowed me to connect with other women who felt they were alone in the same battle.

In some ways, I’m thankful for having had to deal with PKD. It’s scary to live with, but it’s led me to help other people along their health journeys and start a very important one of my own.

Ashleigh now specializes in pre- and post-natal coaching and is on a mission to empower and motivate women to become the healthiest and fittest version of themselves. Soon, she’ll be launching her first ebook, “The Push Programme,” a 12-week fitness program for women who want to return to exercise safely and effectively following the birth of their babies.

If you’re interested in learning more about Ashleigh’s journey with PKD and her upcoming projects, you can find her on Instagram at @ashleigh_elizabeth_fitness.