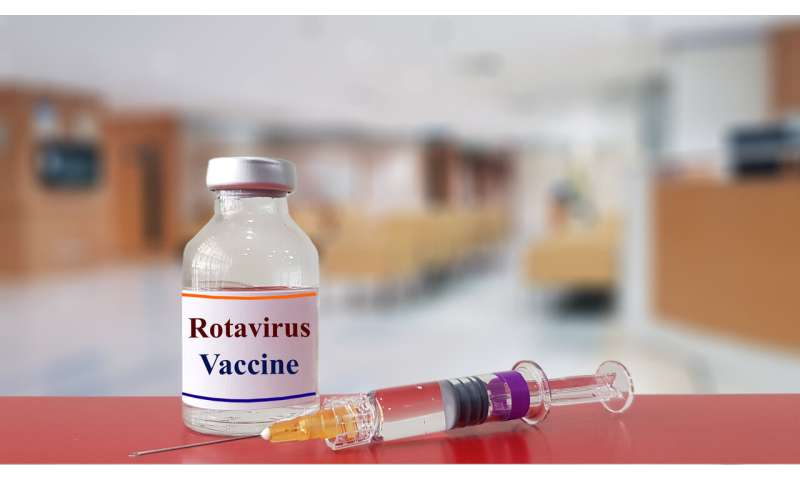 Vaccination against rotavirus has led to a significant decrease in hospitalisations and deaths of children due to severe diarrhoea in the Western Pacific region, a new study has found.

The research, led by the Murdoch Children’s Research Institute (MCRI) and published in BMC Infectious Diseases, showed the substantial impact of the rotavirus vaccine on inpatient and outpatient hospital attendances and child deaths in the Pacific Island country of Kiribati, despite high rates of malnutrition.

MCRI Professor Fiona Russell said the study looked at the impact of rotavirus vaccination on young children two years after its roll-out in Kiribati in 2015. The study provided convincing evidence for ongoing vaccination in Kiribati and other low-middle income countries with poor sanitation and inadequate cold storage chains, she said.

“Kiribati has one of the highest child death and malnutrition rates in the Pacific, which is due to the substantial challenges with the provision of safe drinking water and effective sanitation,” she said.

“Kiribati introduced rotavirus vaccination following a series of confirmed rotavirus diarrhoea outbreaks, with up to 70 per cent of cases affecting children under five.”

Kiribati is the first country to document the effects of rotavirus vaccination in the Western Pacific region.

The study found acute gastroenteritis inpatient admissions decreased by 37 per cent and outpatient presentations by 44 per cent in children aged under five years. Inpatient severe acute malnutrition admissions also decreased by 24 per cent.

Importantly, the study also reported a 44 per cent and 64 per cent decline in acute gastroenteritis contributing to all under-five admissions and deaths, respectively.

Rotavirus is the most common cause of severe diarrhoea in children worldwide and kills about 215,000 children each year.

Almost all unvaccinated children will have experienced one or more rotavirus diarrheal episodes, regardless of their living conditions, by the age of five.

Professor Russell said the research would provide evidence for other policy makers in the Asia-Pacific region to consider introducing the vaccine.

How to Diagnose Circulatory Disorders in Diabetes
Recent Posts