You are here:
Home / Health News / Releasing young adults could be best route out of lockdown, experts suggest

Releasing young adults could be best route out of lockdown, experts suggest 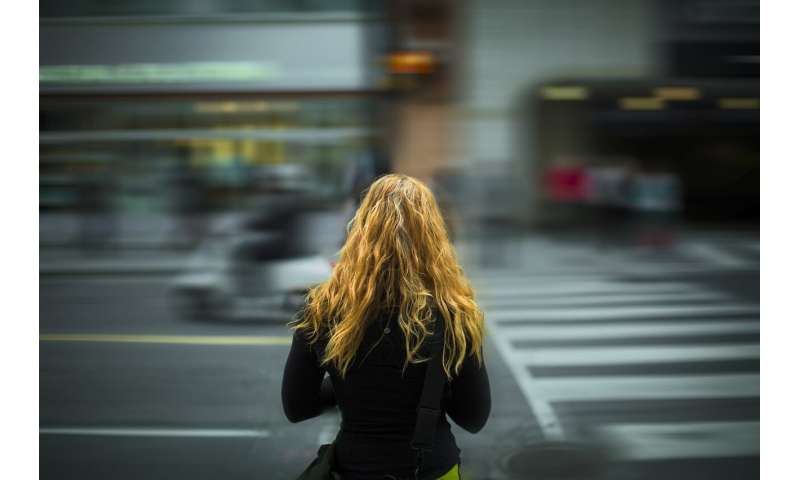 Releasing people aged 20-30 years-old who no longer live with their parents could provide the first step out of lockdown in the UK, researchers suggest.

The strategy could help policymakers to balance the health risks associated with COVID-19 and the need to avoid an “extraordinary recession.”

The UK is currently locked down in an attempt to slow the spread of the disease and prevent the NHS being overwhelmed by a surge in cases, with no clear exit strategy.

A new briefing paper—The case for releasing the young from lockdown—by experts at the University of Warwick and Warwick Business School makes the case for releasing those aged 20-30 that do not live with older citizens, who appear to be more susceptible to severe cases of the virus, as the best approach to eventually lifting the lockdown.

Data from the Office of National Statistics and the Annual Population Survey suggest this could allow 4.2 million young adults to resume their daily lives.

Of those, 2.6 million work in the private sector and are more likely to lose their jobs or income during a prolonged lockdown. Releasing them to resume work would allow them to fulfil vital roles in the UK’s transport and delivery network, or open small businesses to stimulate the economy.

Preventing half of young private sector workers from losing their jobs could generate an additional £13 billion-a-year for the economy, the researchers found.

Andrew Oswald, Professor of Economics and Behavioural Science at the University of Warwick, said: “The rationale for lockdown is to save lives in the short to medium term.

“However, severe damage is being done to the economy, future incomes, unemployment rates, levels of national debt, and the freedoms we enjoy as a modern society.

“Before long, some balance will have to be struck.”

However, they also identified several challenges associated with releasing this age group.

Though young adults are statistically less likely to die from coronavirus or develop severe symptoms, the researchers calculated that this policy could result in an estimated 630 extra premature deaths.

The Government would also have to communicate the rationale for the age restrictions clearly to older adults to minimise resentment and police officers would have to enforce them.

Older adults could be offered hope of resuming normal life in the future through a strategy of staged release, using antibody testing to identify those who had already recovered from coronavirus.

Nick Powdthavee, Professor of Behavioural Economics at Warwick Business School, said: “We support the existing lockdown strategy, but in the future it will be necessary to allow citizens to go back to some kind of normal life.

“Unless a vaccine is suddenly discovered there are no risk-free or painless ways forward.

“If this policy were enacted, there would still be tragic cases and some pressure on the NHS, but the effects would be far smaller than if the wider population were released.