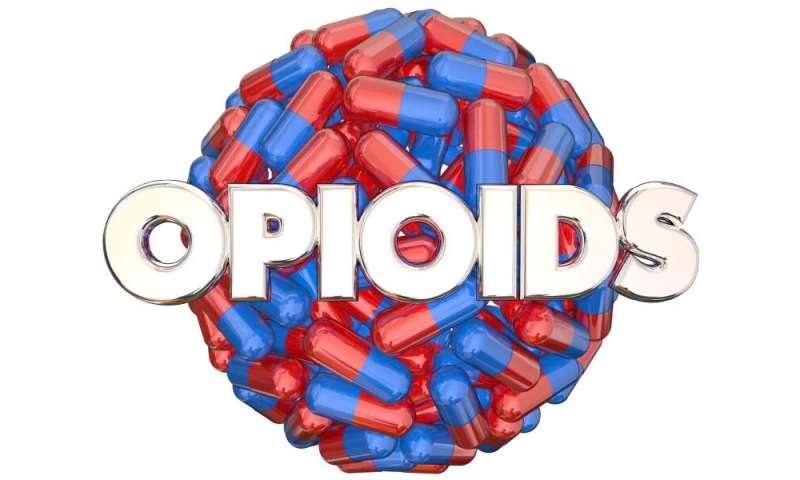 (HealthDay)—Overall, opioid-related deaths in the United States fell 2% between 2017 and 2018, according to newly released data from the U.S. Centers for Disease Control and Prevention.

The CDC said deaths involving prescription opioids were down 13.5%, while heroin-related deaths fell 4%. But fatal overdoses involving synthetic opioids (excluding methadone) were up 10%.

“Decreases in overdose deaths involving prescription opioids and heroin reflect the effectiveness of public health efforts to protect Americans and their families,” CDC director Dr. Robert Redfield said in a CDC news release. “While we continue work to improve those outcomes, we are also addressing the increase in overdose deaths involving synthetic opioids. We must bring this epidemic to an end.”

In 2018, the United States recorded more than 67,000 opioid overdose deaths. Eleven states and the District of Columbia saw their numbers decrease, the CDC reported.

Synthetic opioids were involved in 31,335 overdose deaths in 2018, nearly half of all drug overdose deaths that year. Illicitly made drugs like fentanyl likely drove the increase, researcher Nana Wilson and her colleagues at the CDC reported.

The agency said the new numbers reflect a move from the sale of heroin to fentanyl, increased treatment for heroin users and expanded access to naloxone (Narcan), a drug used to reverse the effects of an opioid overdose.

Ten states saw their rates of synthetic opioid overdose-related deaths increase. The largest increases were in Arizona, California, Washington and Missouri. Rates rose in the Northeast, South and West, but were stable in the Midwest.

The study was published in the March 20 issue of the CDC’s Morbidity and Mortality Weekly Report.

Dr. Debra Houry is director of CDC’s National Center for Injury Prevention and Control. “To sustain decreases and continue to prevent and respond to drug overdoses, specifically those involving synthetic opioids, it is critical to have a coordinated response,” she said in the news release.