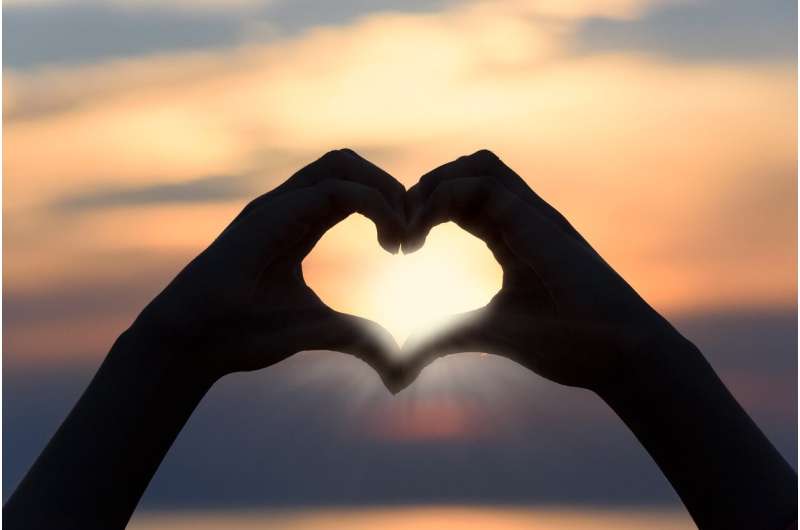 Weight loss is given insufficient priority in the management of heart patients despite the benefits, according to a study published today in European Heart Journal—Quality of Care and Clinical Outcomes.

The study of more than 10,000 patients found that less than 20% had a healthy body mass index (BMI) at the time of hospitalisation for a heart event. Some 16 months later, 86% of patients who were obese during hospitalisation were still obese while 14% of overweight patients had become obese. Young women were particularly affected, with nearly half of those under 55 years being obese. Yet more than a third of obese patients said they had not received advice on physical activity or nutrition and nearly one in five said they had not been informed that they were overweight.

“It seems that obesity is not considered by physicians as a serious medical problem, which requires attention, recommendations and obvious advice on personal weight targets,” stated the authors.

Weight loss is strongly recommended in overweight and obese patients with coronary heart disease to improve blood pressure and lipids levels and reduce the risk of type 2 diabetes, thereby lowering the likelihood of another heart event. This study investigated the management of patients who were overweight or obese at the time of hospitalisation for a first or recurrent heart event (e.g. heart attack or elective procedure to unblock clogged arteries). The researchers examined lifestyle advice received, actions taken, and the relationship between weight changes and health status.

The researchers pooled data from the EUROASPIRE IV (2012 to 2013) and EUROASPIRE V (2016 to 2017) studies, which were conducted in 29 countries. The analysis included 10,507 patients with coronary heart disease. Patients were visited 6 to 24 months after hospitalisation for their heart event (the average gap was 16 months). The visit consisted of an interview, questionnaires and a clinical examination including weight, height and blood tests.

Regarding the link between weight changes and health status, overweight or obese patients who lost 5% or more of their body weight had significantly lower levels of hypertension, dyslipidaemia, and previously unrecognised diabetes compared to those who gained 5% or more of their body weight—despite being equally treated with blood pressure and lipid lowering medications. They also reported higher levels of physical and emotional quality of life.

Positive associations were found between lifestyle improvements and weight loss in obese or overweight patients. Compared to those who gained 5% or more of their body weight, those who lost at least 5% of their body weight had more frequently reduced fat and sugar intake, increased consumption of fruit, vegetables, and fish, done regular physical activity, attended a cardiac rehabilitation and prevention programme and followed dietary advice from a health professional.

The authors noted that weight gain was significantly associated with smoking cessation. In patients who were overweight or obese at hospitalisation, those who quit smoking gained 1.8 kg on average in contrast to the 0.4 kg average weight gain observed in persistent smokers.

Study author Professor Catriona Jennings of the National University of Ireland—Galway said cardiac rehabilitation programmes, which typically emphasise exercise, should give equal priority to dietary management. She said: “Weight loss is best achieved by adopting healthy eating patterns and increasing levels of physical activity and exercise. Whilst actively trying to lose weight at the same time as trying to quit smoking is not advised, adopting a cardio-protective diet and becoming more physically active has the potential to mitigate the effects of smoking cessation on weight gain in patients trying to quit. Their aim is to maintain their weight and to avoid gaining even more weight following their quit.”