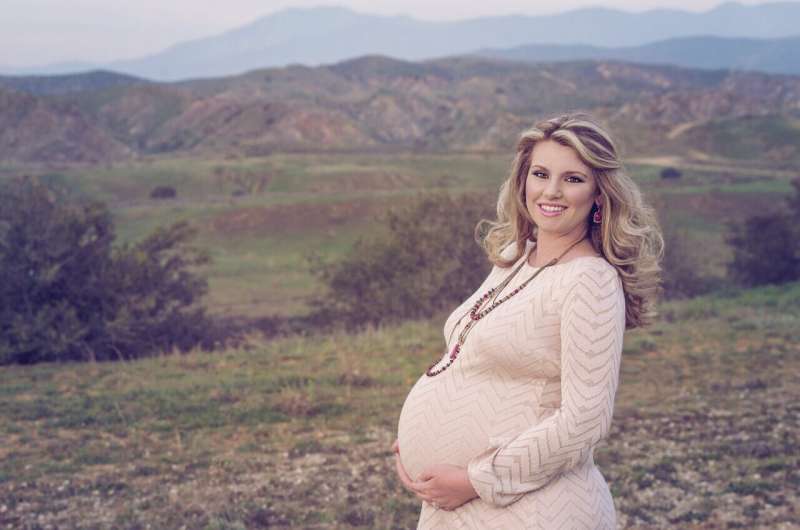 Researchers at Penn Medicine have identified more genetic mutations that strongly predispose younger, otherwise healthy women to peripartum cardiomyopathy (PPCM), a rare condition characterized by weakness of the heart muscle that begins sometime during the final month of pregnancy through five months after delivery. PPCM can cause severe heart failure and often leads to lifelong heart failure and even death. The study is published today in Circulation.

PPCM affects women in one out of every 2,000 deliveries worldwide, with about a third of those women developing heart failure for life, and about five percent of them dying within a few years. Maternal mortality in the United States has doubled in the last 20 years, and PPCM is a leading cause of these deaths. Previously, the reasons behind why women developed PPCM remained a mystery until a 2016 study strongly suggested that some genetic mutations predispose women to the disease. Zoltan P. Arany, MD, PHD, the Samuel Bellet Professor of Cardiology in the Perelman School of Medicine at the University of Pennsylvania was also the senior author of that study. This newly released study shines a light on four more genetic variants that had not previously been associated with PPCM. It found that this genetic profile is highly similar to that found in patients with non-ischemic dilated cardiomyopathy (DCM), a very similar disease that typically impacts middle-aged men and women, and one that the medical community knows more about.

“This study provides the first extensive genetic and phenotype landscape of PPCM and has major implications for understanding how PPCM and DCM are related to each other,” said Arany. “It shows that predisposition to heart failure is an important risk factor for PPCM, suggesting that approaches being developed for DCM may also apply to patients with PPCM.”

For the study, Penn researchers identified nearly 470 women with PPCM, retrospectively, from several academic centers in the United States and abroad, and looked at clinical information and DNA samples. Then, they performed next-generation sequencing on 67 genes, including a gene known as TTN, which generates a large protein that controls how heart muscle cells contract and pump blood. 10.4 percent of the patients sampled showed shortened variants in the TTN gene, compared with just 1.2 percent of the reference population. Researchers also found overrepresentation of shortened variants in three other genes not previously associated with PPCM, but previously associated with DCM.

Researchers hope this will push for changes to allow physicians to follow similar, well-established genetic testing practices and counseling guidelines already used for patients with DCM, as well as gene-specific therapies.

“We believe this study shows how important genetic screening and counseling are for women who develop PPCM, something that isn’t currently common practice, and perhaps even for their female family members of child-bearing age,” Arany said. “As a physician, knowing you have a patient with PPCM who shows these genetic mutations would lead you to make changes in care, such as lowering the threshold for defibrillator use in the case of high-risk variants, or counseling family members on their risk of developing PPCM.”