You are here:
Home / Health News / Genetic ancestry versus race can provide specific, targeted insights to predict and treat many diseases

Genetic ancestry versus race can provide specific, targeted insights to predict and treat many diseases 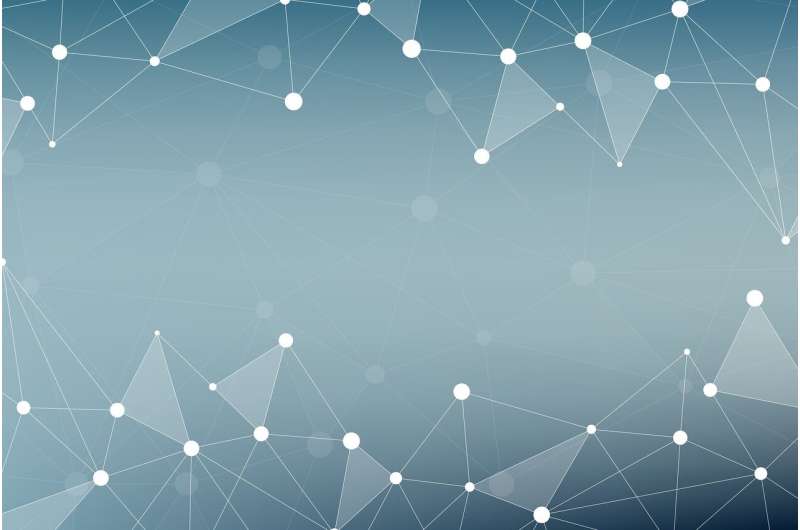 The complex patterns of genetic ancestry uncovered from genomic data in health care systems can provide valuable insights into both genetic and environmental factors underlying many common and rare diseases—insights that are far more targeted and specific than those derived from traditional ethnic or racial labels like Hispanic or Black, according to a team of Mount Sinai researchers.

In a study in the journal Cell, the team reported that this information could be used to better understand and predict which populations are more susceptible to certain disorders—including cancers, asthma, diabetes, and cardiovascular disease—and to potentially develop early interventions.

“This is the first time researchers have shown how genetic ancestry data could be used to enhance our understanding of disease risk and management at a health system level,” says senior author Eimear Kenny, Ph.D., Professor of Medicine, and Genetics and Genomic Sciences, at the Icahn School of Medicine at Mount Sinai. “By linking this data directly to health outcomes, we believe we’re contributing to an ongoing conversation to move beyond the current role of race and ethnicity in medicine.”

The research team drew from Mount Sinai’s BioMe BioBank program, recognized as one of the world’s leading repositories of genomic information for diverse populations, for its study. Using machine learning methodology, scientists identified 17 distinct ethnic communities from among the 30,000 participants in the BioMe BioBank. They then linked this data to thousands of health outcomes residing in Mount Sinai’s electronic health records. Among the findings was that 25 percent of BioMe participants had genetic links to populations—such as Ashkenazi Jewish and Puerto Rican—that predisposed them to certain genetic diseases.

“The traditional use of demographic data by health systems fails to capture the rich ethnic heritage of patients, and thus all the genetic and environmental factors that can affect rates of disease even within the same population,” says Dr. Kenny, who is Founding Director of the Institute for Genomic Health at Mount Sinai. “Our study used genomic data embedded in health system records to show how patients with origins from different countries in the Americas can have different rates of disease. For example, people of Puerto Rican and Mexican descent are broadly classified as Hispanic or Latinx, yet the former population has one of the highest rates of asthma in the world, while the latter population has one of the lowest.”

The Mount Sinai study cited the APOL1 gene, which can confer a significantly greater risk of kidney and cardiovascular disease, as another reason for moving beyond the traditional demographic labels used by health care systems. The risk variants of APOL1 are most frequently seen in populations across the Americas that share African genetic ancestry. However, there are many populations around the world of African descent that might not self-identify as African, and thus be unaware that they might harbor those risk variants. Furthermore, that knowledge gap may result in these populations being underrepresented in APOL1 research.