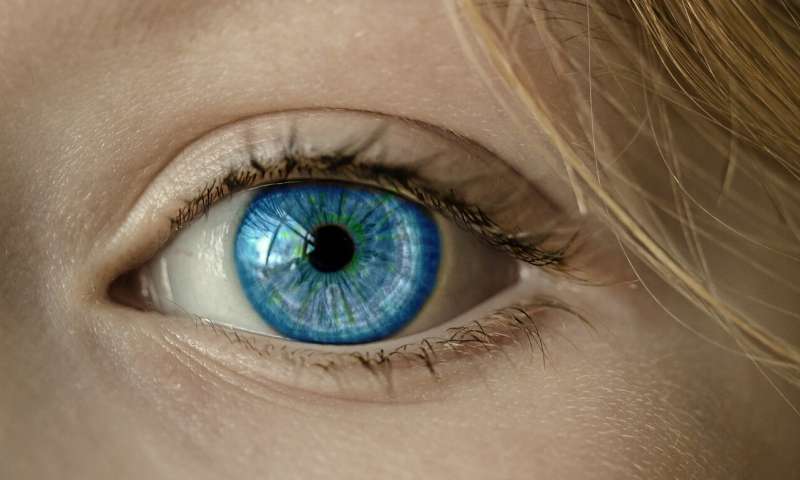 Nicotinamide, a form of vitamin B3, can inhibit aggressive cell transformations during wound healing and may be key to the development of therapies to treat fibrotic eye diseases that impair vision, according to a new Mount Sinai study published on Thursday, April 2, in Stem Cell Reports.

The findings apply to a condition in which cells in the retinal pigment epithelium, a layer that supports the retina, transform and develop the characteristics of more aggressive cells known as mesenchymal cells. The condition can be triggered by aging, diabetes, or injury to the eye. This causes development of fibrous membranes that resemble damaging cells found in retinal scar tissue, and can lead to retinal detachment.

The researchers found that nicotinamide not only inhibits these cell transformations, but can also reverse that cell transition and slow down the development of eye diseases that may lead to vision loss or blindness.

When applying nicotinamide as a therapy to human adult cells in vitro, the researchers found that the vitamin B derivative slowed down the aggressive cellular transformation and could promote the opposite transition, from mesenchymal to epithelial, helping to preserve the cell’s original identity.

“This is the first study that shows how nicotinamide can inhibit invasive wound healing, but also reverse the development of membranes associated with scar tissue,” said Timothy Blenkinsop, Ph.D., co-lead investigator of the study and Assistant Professor of Cell, Developmental and Regenerative Biology at the Icahn School of Medicine at Mount Sinai. “This discovery helps evolve our understanding of wound healing, as well as good inflammation versus bad inflammation. Good inflammation essentially nudges the system into a regenerative response, while bad inflammation can create harmful scar tissue formation. This is an exciting time to understand how this compound can be used to treat and reverse not only fibrotic diseases of the retina but other diseases too.”

The researchers also identified epigenetic and molecular changes that occur during the cell transition process. Nicotinamide therapy resulted in widespread changes in the DNA sequence of the cells, eliciting changes in more than 40,000 identified chromosomal regions. The scientists observed that nicotinamide was associated with massive reorganization of the cell patterns, especially with inducing enhancer elements that lead the cell stage change in the retina. It activated regulatory elements in cells, including transcriptional factors that are prominent regulators of cell transformation.