You are here:
Home / Health News / Chatty kids do better at school

Chatty kids do better at school 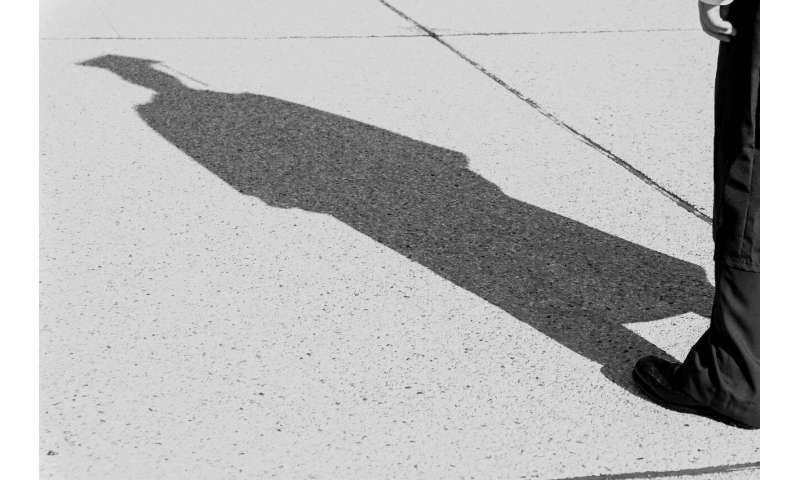 Young children go on to achieve more academic success when their verbal skills are enhanced, a new study suggests.

The study, by researchers at the University of York, looked at why children from wealthier and well-educated family backgrounds tend to do better at school.

The researchers found that children from families of higher socioeconomic status had better language abilities at nursery school age and that these verbal skills boosted their later academic performance throughout school.

The researchers looked at data from nearly 700 British children. The children’s pre-school ability was tested at four years-old and their educational outcomes were tracked throughout school up until the age of 16.

Differences in language skills between children explained around 50% of the effect of family background on children’s achievement in the first year of school. This achievement gap widened over the course of their education, the study suggests.

Lead author of the study, Professor Sophie von Stumm from the Department of Education said: “Our findings show that a child’s learning at home when they are under five is really important to their chances of later academic success.

“Children from more advantaged backgrounds are more familiar before starting school with the language patterns and linguistic codes that are used in formal educational settings and are expected by teachers.

“Not all children get the same start in life, but this study highlights the importance of helping parents of all backgrounds to engage with their children in activities which enhance verbal skills—such as reading bedtime stories and engaging the child in conversations.

The research is the first major study to look at children’s abilities in their early years and the extent to which it explains their later educational achievement.

The researchers also looked at non-verbal ability at nursey school age and found that it had a smaller, but never-the-less significant role in explaining the link between background inequalities and academic success.

Children from high socioeconomic backgrounds were at an advantage when it came to their non-verbal skills—such as solving puzzles, drawing shapes and copying actions—before they started school.

These skills were found to account for around a third of the link between family background and later educational achievement.