You are here:
Home / Health News / Carbon monoxide poisons thousands every year, and there are no good treatments

Carbon monoxide poisons thousands every year, and there are no good treatments 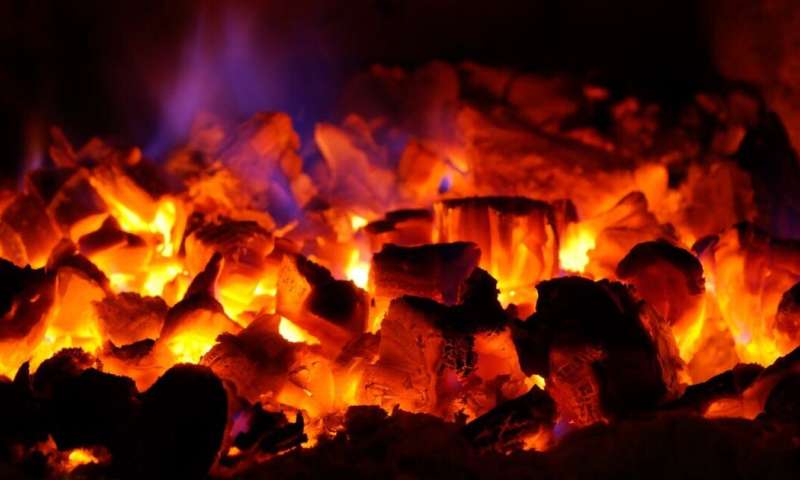 Carbon monoxide is an undetectable yet lethal gas, often produced by incomplete combustion of carbon-based fuels, such as coal, gas and wood. It kills about 60 people a year in the UK, according to the NHS.

There is no antidote for carbon monoxide poisoning, nor is there any treatment for injury caused by exposure.

Not the whole picture

Carbon monoxide exposure can cause harm whether people are exposed to high concentrations over a short period or low concentrations over a long period. Either method of exposure can lead to long-term health problems, including neurological complications, such as difficulties with memory and attention, as well as psychological and emotional problems.

Further difficulty exists because we can only measure carboxyhemoglobin from blood samples. There are no other biomarkers that doctors can use to measure the existence and extent of carbon monoxide exposure. And any long-term health problems from exposure don’t necessarily correlate with carboxyhemoglobin levels. 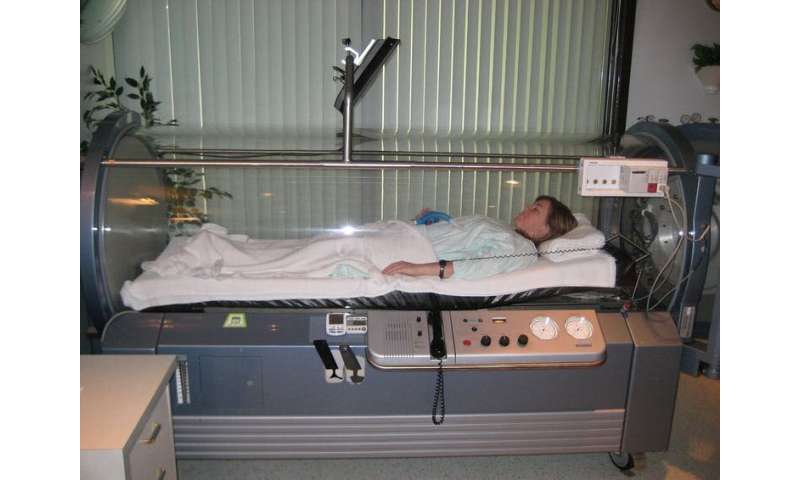 Also, even the measurement of carboxyhemoglobin is complicated by how much time has elapsed between removing the person from the source of exposure and testing for the presence of carboxyhemoglobin. Two minutes from removal to testing has been suggested as optimal, meaning that the diagnosis of carbon monoxide exposure may be missed altogether while harm from that exposure may still be significant but not immediately apparent.

Hyperbaric oxygen therapy has been thought to prevent some of the undesirable effects of carbon monoxide exposure and lessen the risk of further damage, as it is comparatively quicker at removing carboxyhemoglobin than standard oxygen therapy. But its practical application has been limited by the time between diagnosis and treatment.

Another treatment, invented in the US in the 1970s, is called extracorporeal membrane oxygenation (ECMO). An ECMO machine is similar to the heart-lung bypass machine used in open heart surgery. Large cannulas (tubes) drain blood from the body. The machine then oxygenates the blood, removing carbon dioxide from hemoglobin. Used to treat many kinds of respiratory and cardiac problems in children and adults, ECMO has also been used to treat carbon monoxide exposure.

However, ECMO is a complicated procedure and not an easy treatment for a sick person to endure. It is highly invasive and carries the risk of significant complications, requires the person receiving it to be ventilated and sedated, and is usually reserved for those very sick people who would not survive without it. It is usually only used when there are no alternatives.

These early-stage treatments offer hope for those affected by carbon monoxide, and future research in these areas may see some important breakthroughs in alleviating the harm that is caused. This is encouraging; we can decrease our vulnerability to death and injury by increasing our knowledge. But these deaths and injuries across the world are often caused just by heating our homes and cooking our food and are almost always entirely preventable.