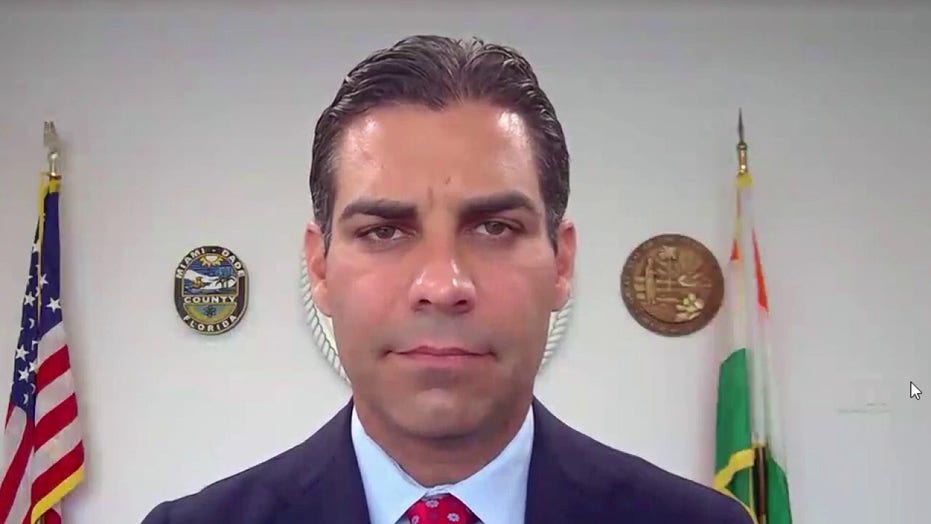 Intensive care units in 43 Florida hospitals have reached capacity as the state grapples with a sharp rise in coronavirus cases, according to data released Tuesday by the state's Agency for Health Administration.

The hospitals are spread throughout 21 counties, which include Miami-Dade, Orange, Broward and Hillsborough. Another 32 hospitals have seen capacity in their ICUs dwindle to 10 percent. 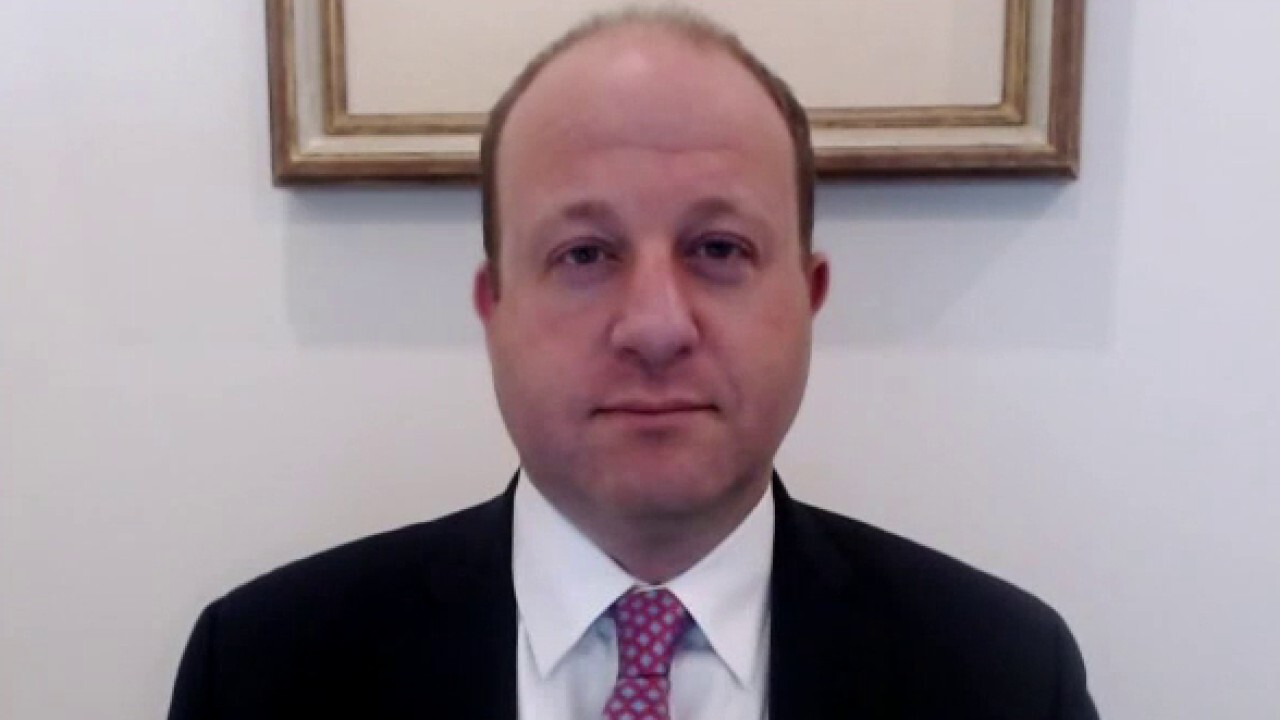 "I know we always have a concern about beds and what is available in the county for our residents," Dr. Raul Pino, the health officer at the Florida Department of Health in Orange County, said during a press briefing Monday. "Although we have seen an increase in the number of hospitalizations, the systems are reporting that they are not concerned about the need for surge yet as a system."

Over the weekend, the state set a record for the highest number of cases in a single day with 11,458, according to Johns Hopkins University.

At least half a dozen states have seen an alarming increase in coronavirus cases, prompting some to scale back or reverse planned reopenings.

Miami-Dade Mayor Carlos Gimenez announced Monday that restaurants and gyms must close to prevent further infections. On Tuesday, he tweeted that he reversed himself after talking with medical experts but mandated face coverings while performing certain activities. 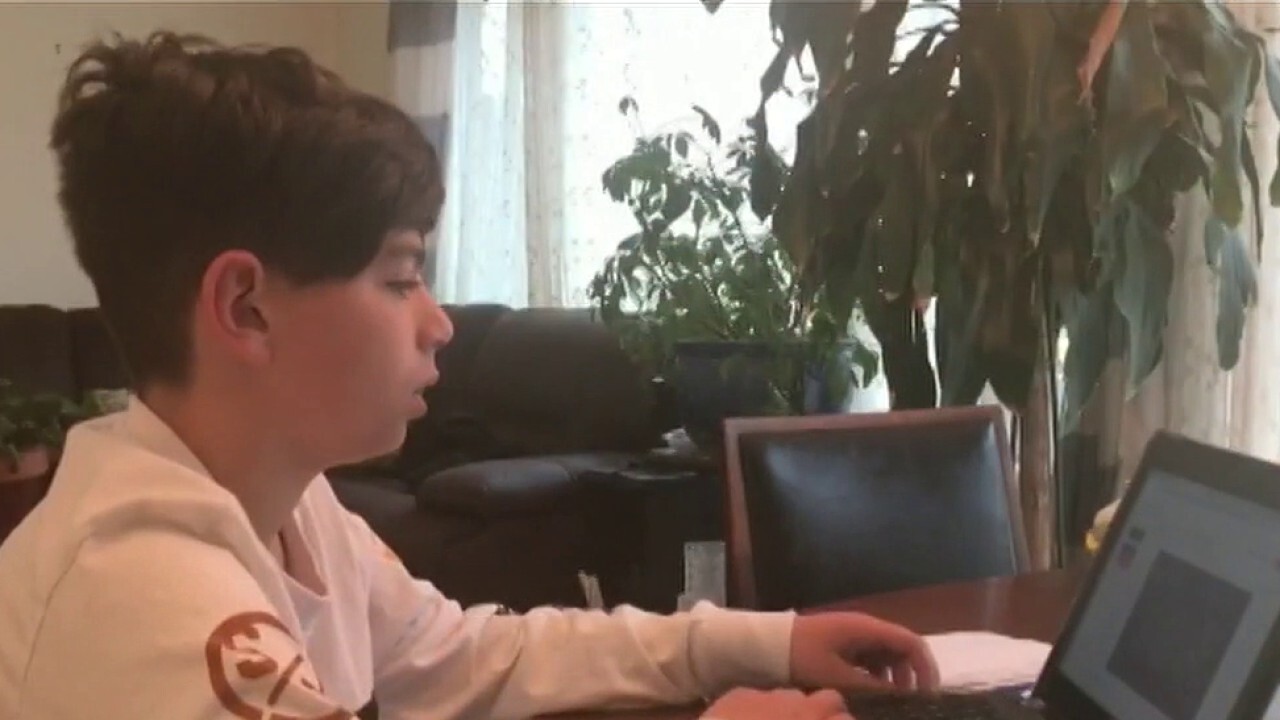 Gov. Ron DeSantis, a Republican, has said he will not scale back reopening measures and has no plans to impose a statewide mask order.