You are here:
Home / Health News / World girds for months of trouble as virus pushes west

World girds for months of trouble as virus pushes west 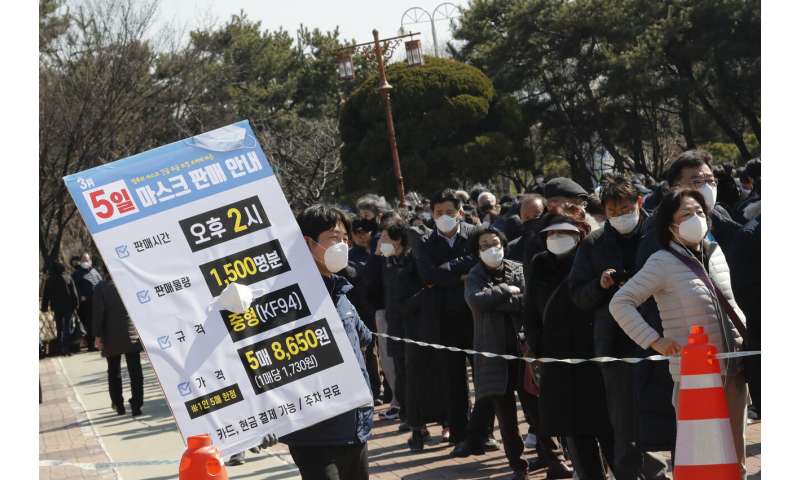 People around the world girded for months of disruptions from the new virus Thursday as its unrelenting spread brought ballooning infections, economic fallout and sweeping containment measures.

“Countries should be preparing for sustained community transmission,” Tedros Adhanom Ghebreyesus, leader of the World Health Organization, said of the 2-month-old virus outbreak. “Our message to all countries is: This is not a one-way street. We can push this virus back. Your actions now will determine the course of the outbreak in your country.”

In places around the globe, a split was developing. China has been issuing daily reports of new infections that are drastically down from their highs, factories there are gradually reopening and there is a growing sense that normalcy might not be that far off. Meanwhile, countries elsewhere are seeing escalating caseloads and a litany of cancellations, closures, travel bans and supply shortages.

There are about 17 times as many new infections outside China as in it, WHO said, with widening outbreaks in South Korea, Italy and Iran responsible for a majority.

“The virus doesn’t care about race and belief or color. It is attacking us all, equally,” said Ian MacKay, who studies viruses at the University of Queensland in Australia. “We’re looking at a pandemic in all practical reality.” 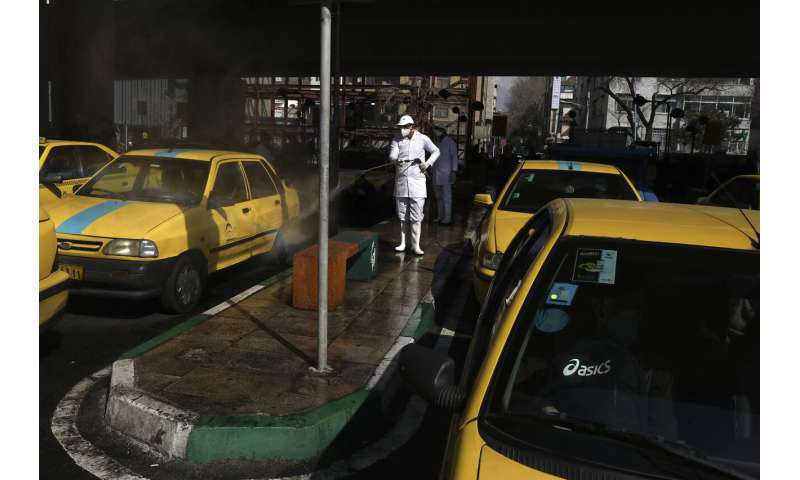 Desperate to keep a crisis from expanding within their borders, countries have been further tightening travel restrictions.

Australia said Thursday that it is banning travel from South Korea by those who aren’t Australian citizens or permanent residents, following similar bans for China and Iran. Indonesia announced restrictions on travelers from specific parts of Iran, Italy and South Korea after previously banning travel from China. The United Arab Emirates warned its people not to travel anywhere abroad and said those who do could be subject to quarantines when they return.

Japanese Prime Minister Shinzo Abe said visitors from China and South Korea would need to complete a two-week quarantine at a government facility and be barred from public transit. Sri Lankans arriving from Italy, South Korea and Iran will be quarantined at a hospital for leprosy patients, health authorities announced. And in Iran, where the case count rose to 3,513 and the death toll climbed to 107, checkpoints were to be set up to limit travel between major cities. 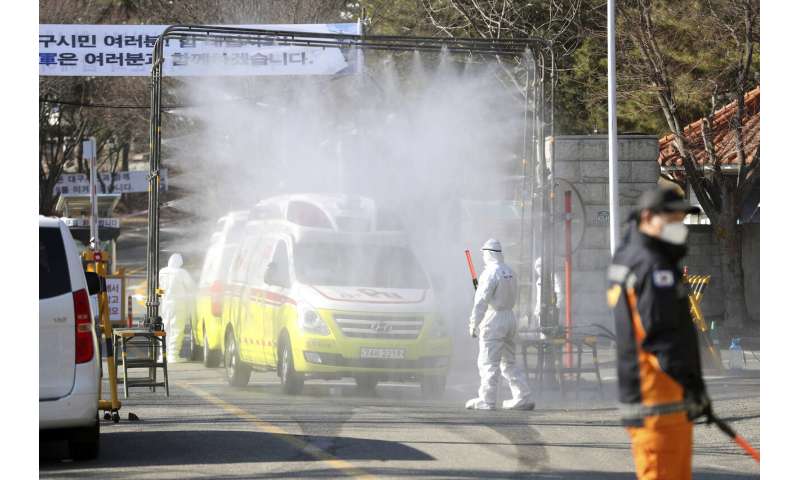 Still, no country has matched China’s willingness to turn to draconian measures to keep the virus from spreading, but around the world, governments took drastic steps.

Italy closed all schools and universities and forbade fans from attending sporting events. Saudi Arabia barred citizens from Islam’s holiest sites. In the United States, where 11 have died from the virus, hundreds of people were placed in self-quarantines due to cases in a New York suburb.

In places around Europe and the U.S., anxiety was causing supplies of hand sanitizer and face masks to sell out, as people stood in snaking lines to stock up on food and water.

“A new risk is always scarier than one we’re familiar with because it has elements of the unknown,” said David Ropeik, who authored the book “How Risky Is It, Really?” 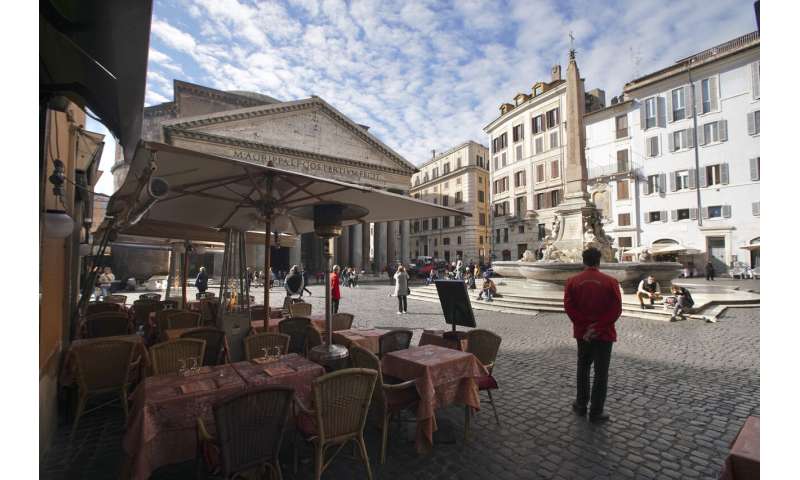 South Korea, which has the highest number of infections outside China, announced strict controls on face masks, which have been in such high demand that people have stood in line for hours to buy them. Beginning Friday, exports of masks will be prohibited and South Koreans will be limited to buying two masks a week, and only on specific days determined by the year of their birth.

“The supply side hasn’t been able to keep up,” said Kim Yong-beom, the vice finance minister in South Korea, which reported 467 new infections Thursday, bringing its total to 6,088.

North Korean leader Kim Jong Un sent a letter to South Korean President Moon Jae-in to express condolences over the health crisis. Officials in Seoul said Kim “underlined his unwavering friendship and trust toward President Moon and said that he will continue to quietly send his best wishes for President Moon to overcome” the outbreak. It wasn’t clear if the letter was an attempt to improve strained ties.

Markets in Asia and Europe rose Thursday after a surge on Wall Street, but fear of economic fallout from the virus’ spread remained. Ministers from the oil-producing countries in OPEC were weighing slashing output to control plunging prices exacerbated by the outbreak. And the U.S. Federal Reserve reported the virus has impacted tourism, lowered demand for aircraft and brought supply-chain disruptions.

Iranians were urged to reduce their use of paper money and to stay in their cars and have gas station attendants fill their tanks to limit the possibility of virus transmission.

In the biblical city of Bethlehem, the Church of the Nativity, built on the site where Christians believe Jesus was born, was being closed over virus fears. The Palestinian Authority said it was preventing all tourists from entering the West Bank. 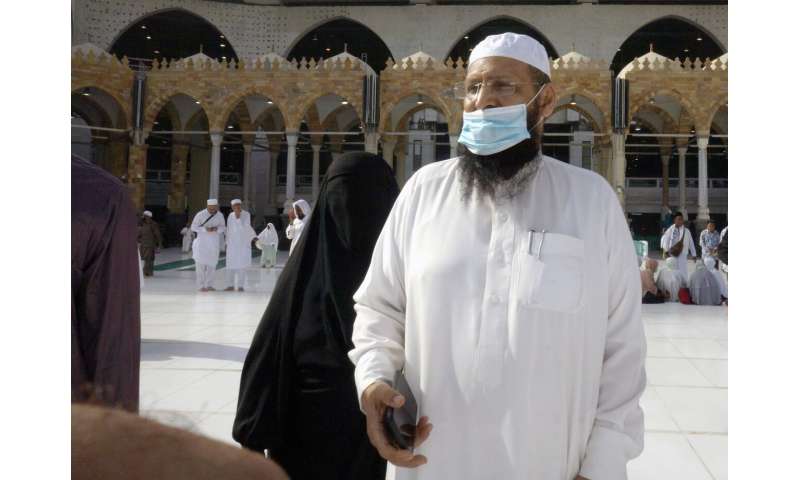 Even the joyful Indian celebration of Holi, in which Hindu revelers celebrate the arrival of spring with bursts of color, including bright powders smeared on faces, was impacted by the virus. Prime Minister Narendra Modi and other leaders said the virus would keep them from attending Holi events Tuesday, and the Holi Moo Festival in New Delhi was canceled.

The string of bad news related to the virus was weighing on people. Iranian President Hassan Rouhani urged state television to offer “happier” programs to entertain those stuck at home in a country with a worsening outbreak. Some 2,900 have been sickened and 92 have died in Iran.

“I urge all artists, scientists, psychologists and all who can bring smiles to people’s faces, come into the social media,” he said. “Today, words that make people tired are no longer advantageous.” 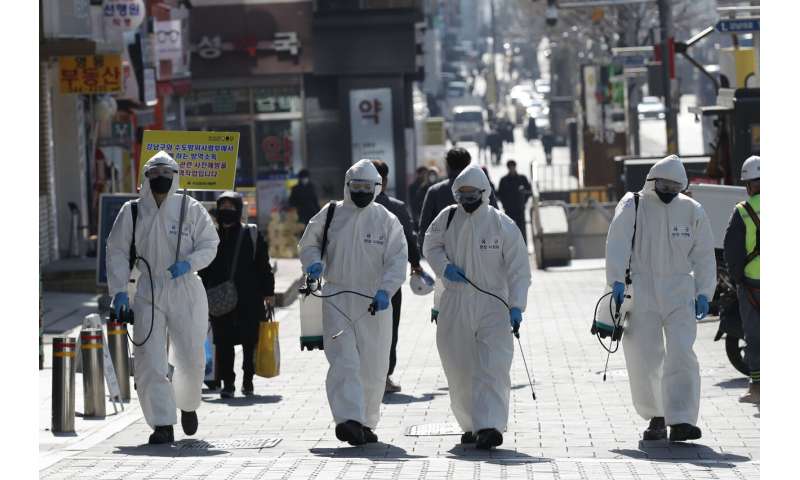 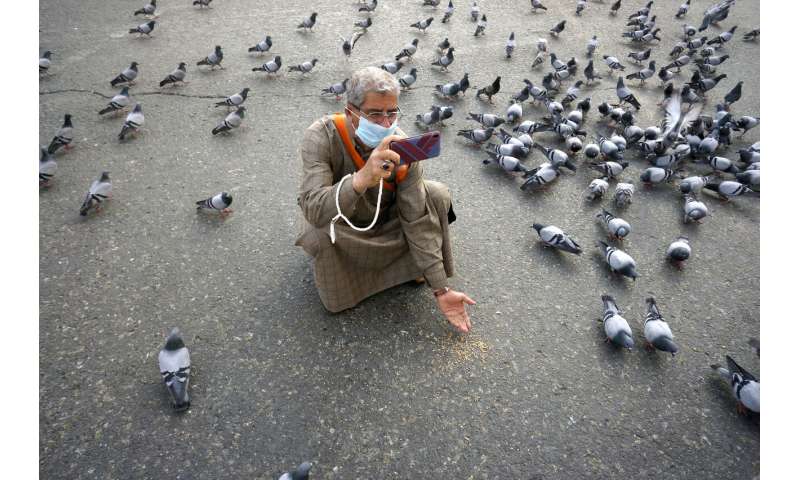 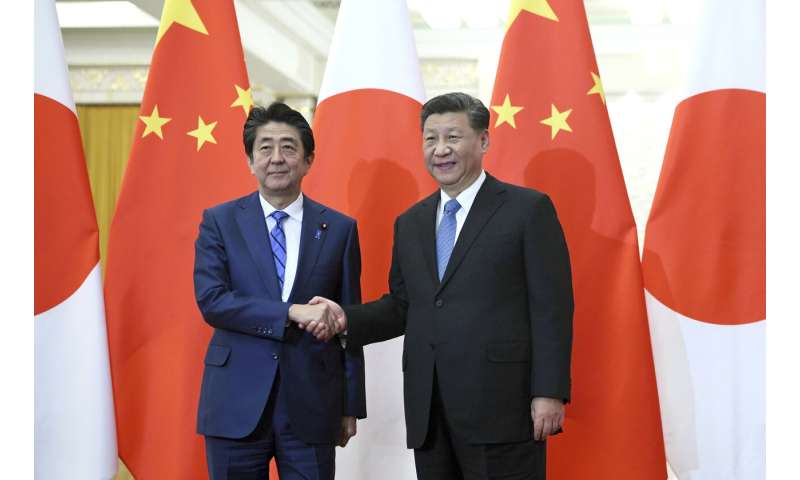 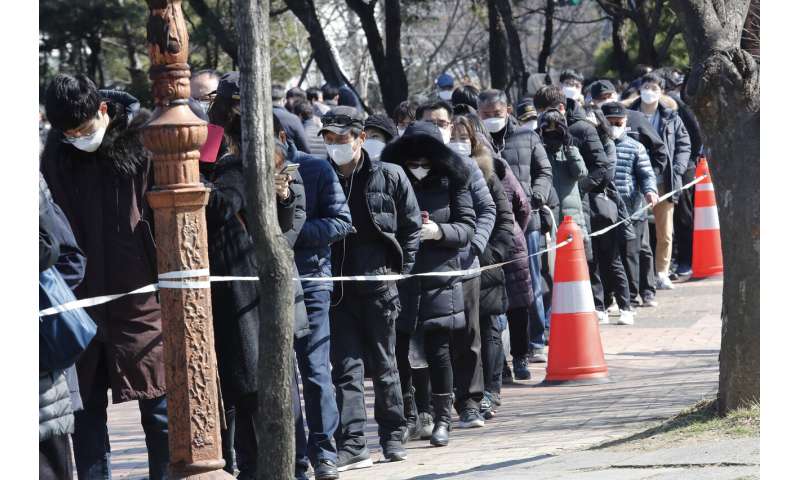 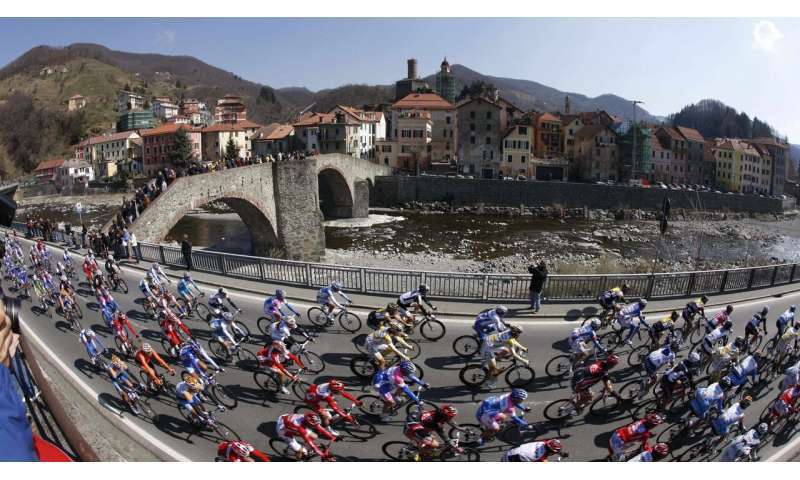 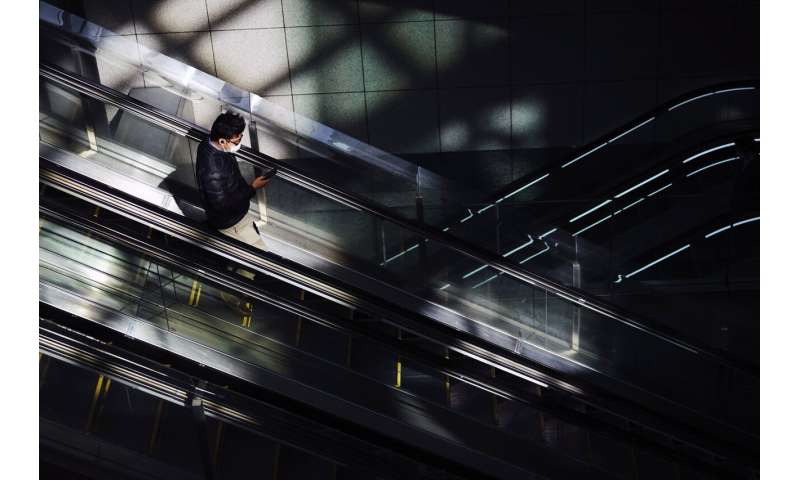 In China, where hospitals were releasing hundreds of recovered patients, officials reported 139 new cases of infection and 31 more deaths. In all, the country has reported 80,409 cases and 3,012 deaths. More than two-thirds of those in China who contracted the virus have been discharged from hospitals, officials said. Of those who remain hospitalized, about 6,000 are in serious condition.

A state visit to Japan by Chinese President Xi Jinping was postponed as both countries deal with the virus. The trip, set for April, was to be the first for a Chinese leader since Hu Jintao visited in 2008.