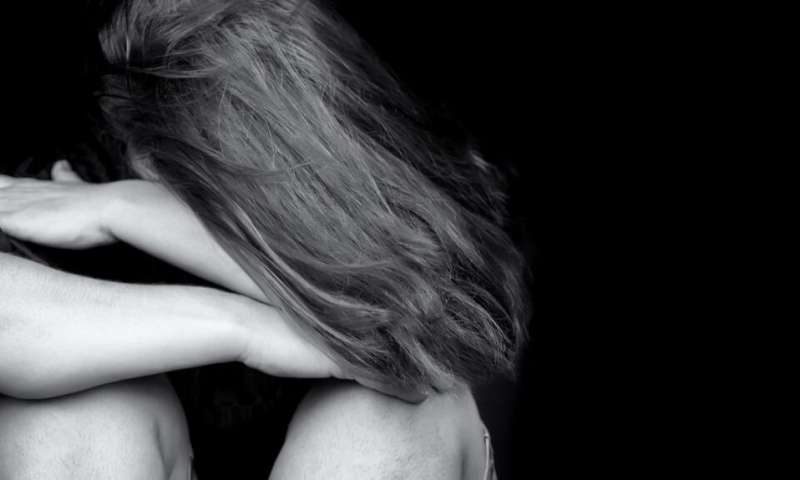 Women who spend longer periods of their early lives in less affluent neighbourhoods are at greater risk of experiencing violence during their early adulthoods at the hands of their intimate partners, finds a new study published in Epidemiology.

Intimate partner violence—physical, psychological, or sexual violence committed by a current or former partner—is the most common form of violence experienced by women worldwide. In the UK, an estimated 7% of women (approximately 1.1 million women) reported experiencing this violence in the last year alone according to the latest Crime Survey for England and Wales.

The research, led by the University of Oxford with the University of Bristol, looked at participants of Bristol’s Children of the 90s study who were followed from birth and reported on their experiences of intimate partner violence between ages 18 to 21. The researchers examined the level of deprivation in women’s neighbourhoods over the first 18 years of women’s lives, according to England’s official measure of area-level deprivation, the Indices of Multiple Deprivation. They found that women who had lived in the most deprived neighbourhoods for longer durations over their childhoods were 36% more likely to experience any intimate partner violence between ages 18 to 21. They also experienced this violence more frequently than women who had spent less or no time living in more deprived neighbourhoods, says the paper.

Senior author, Dr. David Humphreys at the University of Oxford added: “This is the first UK study, to our knowledge, to demonstrate that long-term exposure to deprived neighbourhoods appears to be an important factor contributing to increased risks of violent victimisation in young women by their partners. Further research is required to understand how communities can be assisted in supporting young women at risk of violence in the home.”