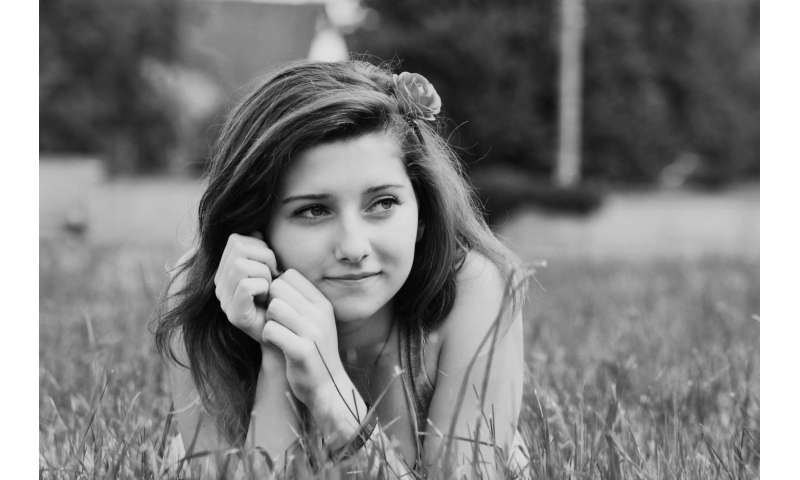 Adolescents who are bullied about their weight or body shape may be more likely to use alcohol or marijuana than those who are not bullied, according to new research published by the American Psychological Association.

The link between appearance-related teasing and substance use was strongest among overweight girls, raising special concerns about this group.

“This type of bullying is incredibly common and has many negative effects for adolescents,” said lead study author Melanie Klinck, BA, a clinical research assistant at the University of Connecticut. “The combination of appearance-related teasing and the increased sensitivity to body image during adolescence may create a heightened risk for substance use.”

“These findings raise larger issues about how society places too much emphasis on beauty and body image for girls and women and the damaging effects that may result,” said Christine McCauley Ohannessian, Ph.D., professor of pediatrics and psychiatry at the University of Connecticut School of Medicine, as well as director of the Center for Behavioral Health at Connecticut Children’s Medical Center and a study co-author.

“Schools and communities should specifically address appearance-related teasing in anti-bullying policies and substance-use interventions,” she said. “Parents particularly have a role to play in addressing this issue. There is some startling research showing that some of the most hurtful examples of weight-based teasing come from parents or siblings, so families should be kind when they discuss the weight of their children.”

The study, which was conducted at Connecticut Children’s Medical Center, involved a survey of 1,344 students ages 11 to 14 from five public middle schools near Hartford, Connecticut. The students were asked if siblings, parents or peers had teased them about their weight, body shape or eating during the prior six months. More than half (55%) of the overall participants reported weight-based teasing, including three out of four overweight girls (76%), 71% of overweight boys, 52% of girls who weren’t overweight, and 43% of boys who weren’t overweight.

The participants also were asked about their alcohol and marijuana use. The results showed that frequent weight-based teasing was associated with higher levels of total alcohol use, binge drinking and marijuana use. In a follow-up survey six months later, weight-based teasing was still linked to total alcohol use and binge drinking. The research was published online in Psychology of Addictive Behaviors.

Previous research has found that boys have greater substance use in their teens and early adulthood, but girls begin using alcohol and drugs at an earlier age compared with boys. Those trends may be related to the societal pressures for girls to adhere to unrealistic body image ideals. This can damage their sense of self-worth and contribute to eating disorders and self-medication through substance use to cope with teasing or fit in with their peers, Klinck said.