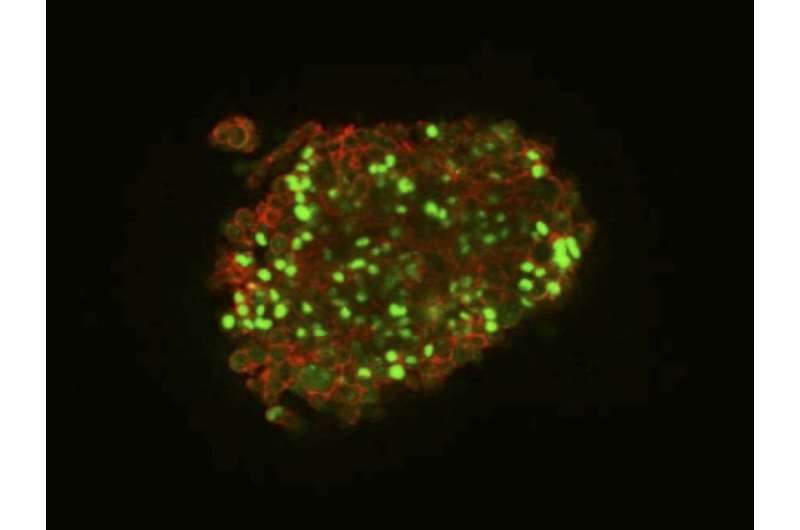 A hydrogel developed at Hokkaido University successfully reverted cancer cells back to cancer stem cells within 24 hours in six different human cancer types. This could lead to the development of anti-cancer stem cell drugs and personalized medicines.

Cancer is the leading cause of death in developed countries, and more than 8.6 million people die from cancer annually worldwide. Despite the advancement of treatments, the five-year survival rate of patients with advanced-stage cancer remains low. One reason is that cancer tissues contain cancer stem cells, which are resistant to chemotherapies and radiotherapies. These cells can hide as “roots” or circulate in the body, causing cancer recurrence.

“Cancer stem cells are a major target for anti-cancer drugs, but they are difficult to identify because they are present in very small numbers in cancer tissues,” explained Professor Shinya Tanaka of Hokkaido University’s Faculty of Medicine. “Understanding the molecular mechanisms of cancer stem cells is crucial for developing better cancer treatments.”

Cancer stem cells require a very specific microenvironment. In this study, the research team investigated whether their DN gel could recreate the right conditions to induce cancer stem cells. The DN gel consists of a network of two chemicals and incorporates a high volume of water, giving it soft and wet characteristics resembling biological tissues.

In the study, the DN gel rapidly reprogrammed differentiated cancer cells into cancer stem cells in just 24 hours in six different human cancer cell lines—brain cancer, uterine cancer, lung cancer, colon cancer, bladder cancer and sarcoma. After cancer cells were placed on the DN gel, they started to form spherical structures and produce specific molecules known to be markers of cancer stem cells such as SOX2 and Oct3/4, aka Yamanaka factors, named after the Nobel Prize laureate, suggesting they had been reprogrammed.

The researchers also uncovered some of the molecular mechanisms involved in cancer cell reprogramming. They found that calcium channel receptors and the protein osteopontin were essential for the induction of cancer stem cells. They also found that brain cancer cells from a patient that had been cultured on the DN gel produced receptors called platelet-derived growth factor receptors. By adding a molecular inhibitor of these receptors, they were able to target and eradicate the cancer stem cells, suggesting that the DN gel could be used to select therapeutic drugs. In addition, they showed that the brain cancer cells that had been cultured on DN gel formed tumors efficiently when transplanted into mice brain, suggesting the stemness of the cancer cells. 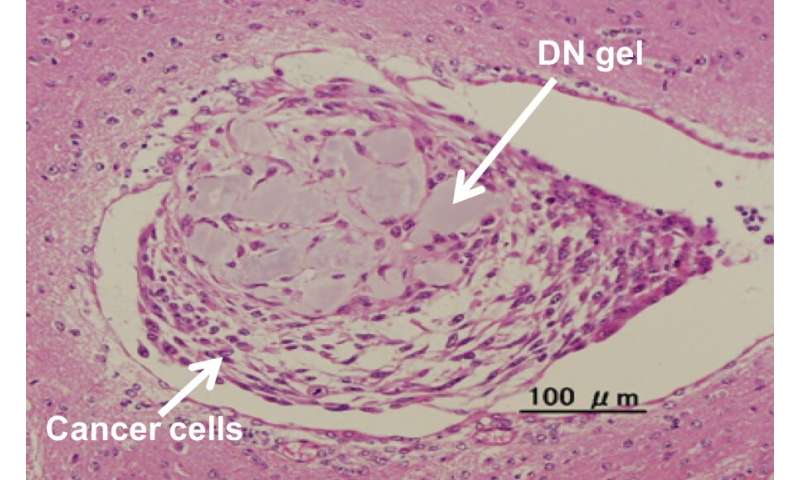