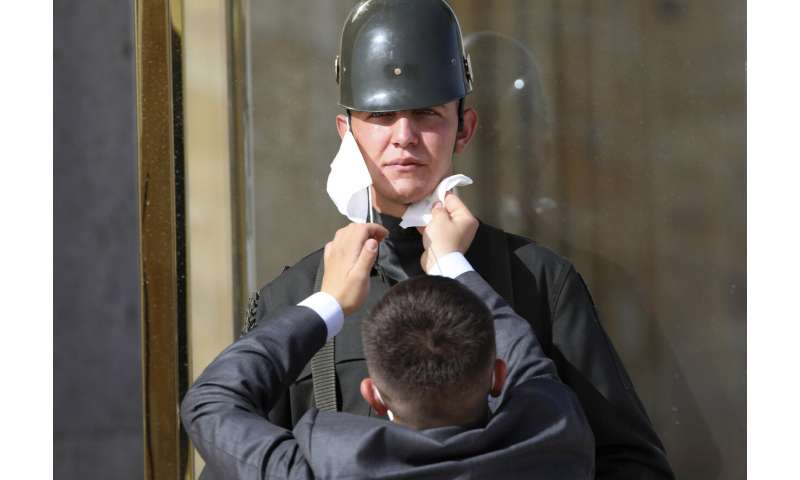 Turkey reported a continued downward trajectory in COVID-19 deaths and confirmed infections Tuesday, with 28 new deaths and 1,022 infections over the past 24 hours.

Koca said the decrease in patients needing intensive care continued and the number of patients who recovered reached 112,895.

Turkey has opted for partial lockdowns, contact tracing and early treatment in combating the novel coronavirus. Fifteen provinces, including Istanbul, are in the final day of a four-day lockdown.

President Recep Tayyip Erdogan said Monday he hoped the upcoming nationwide lockdown during the Muslim holiday of Eid al-Fitr from May 23-26 would be the final round.

Turks were urged to commemorate from their balconies a national holiday Tuesday that marks the beginning of the Turkish War of Independence in 1919. 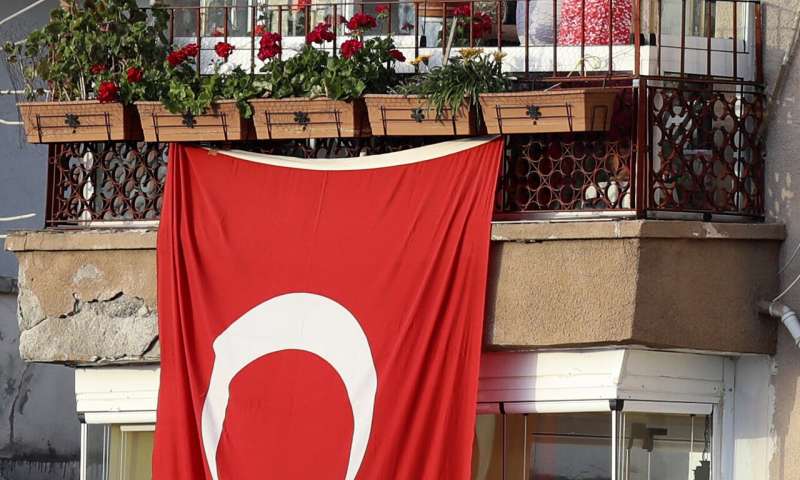 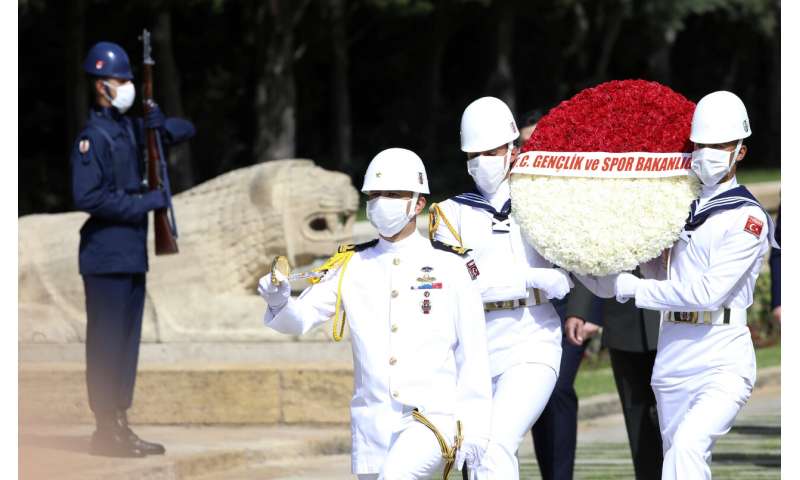 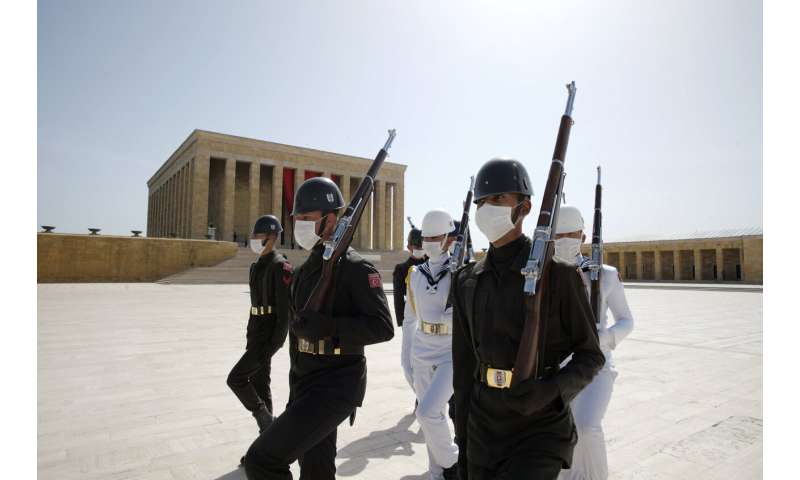 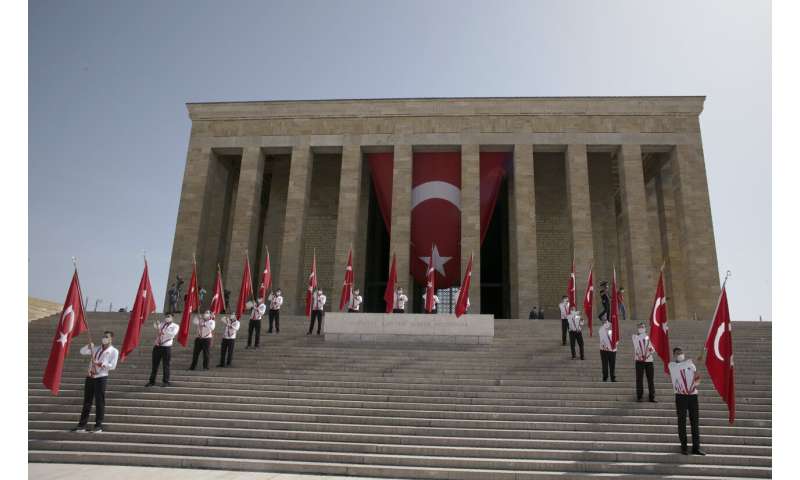