You are here:
Home / Health News / These are the early signs of male breast cancer to look out for 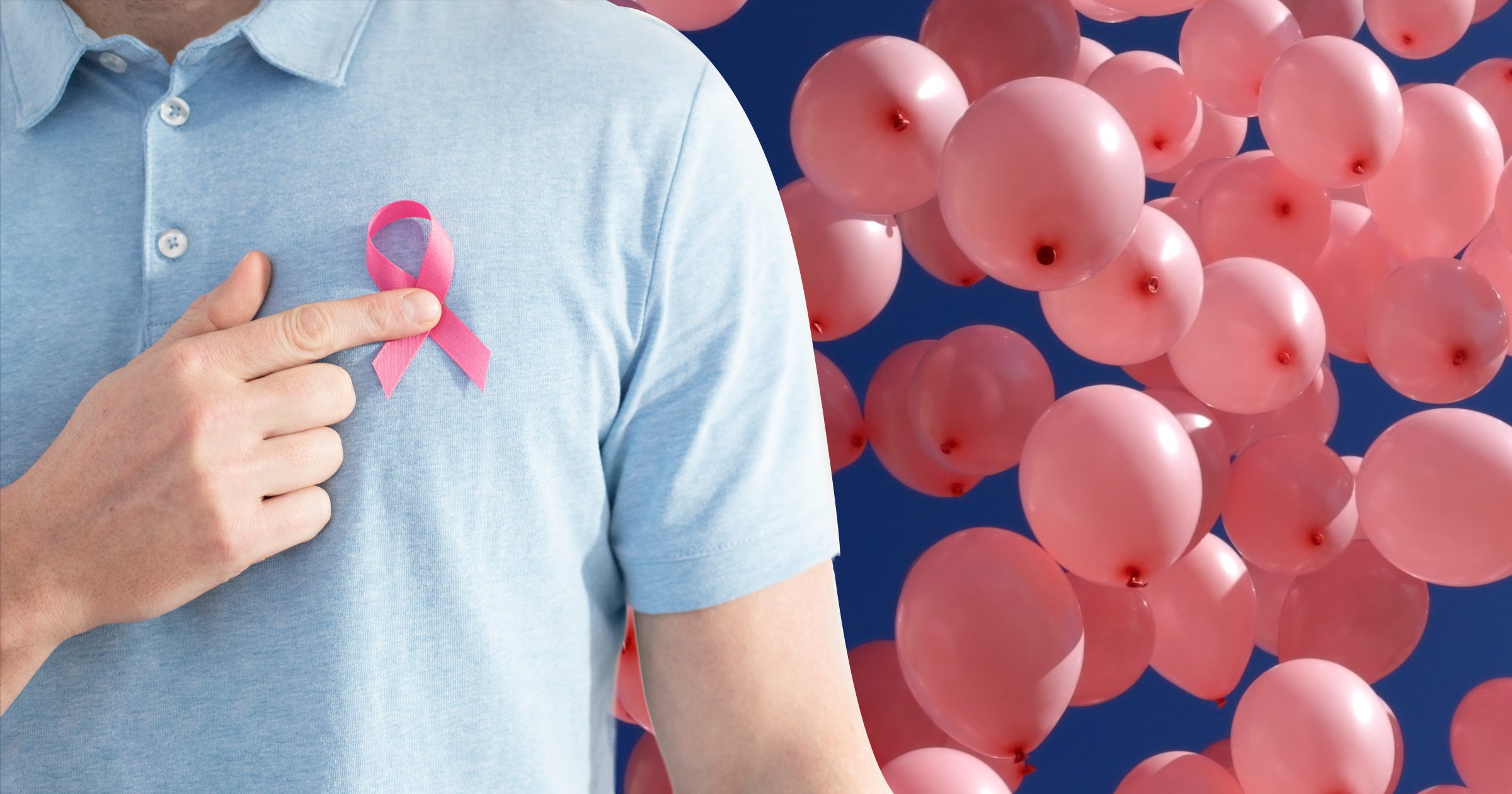 Over the last decade, conversations about breast cancer have become more commonplace and the information we have available about signs, symptoms and treatments has been more accessible.

Breast cancer in males is much rarer than in females, being one of the least common types of cancer, yet around 350 men are still diagnosed with breast cancer in the UK every year – so experts warn that it is still important to keep a close eye on potential red flags.

So, it’s worth starting conversations about and arming men with knowledge about the signs and symptoms to look out for.

After all, early detection of cancer often leads to a better outcome.

That’s why leading radiation oncologist Dr Alexandra Haas from the cancer treatment facility Proton Therapy Center Prague, is urging men to be on the lookout for early warning signs of male breast cancer.

Each year, dozens of British cancer patients fly to Prague for private treatment at the Proton Therapy Center, as it’s one of the leading facilities of its type in the world.

Dr Alexandra says: ‘Many people think breast cancer is a disease that only affects women, but hundreds of British men receive the devastating diagnosis each year. Unfortunately, many men overlook the symptoms and therefore get diagnosed and treated later than female patients.’

She adds: ‘As with most types of cancer, early detection can be a lifesaver and it’s important that we know the warning signs associated with the disease.’

Like a lot of illnesses and conditions, breast cancer can look different in men compared with women. So, these are the signs men should be looking for:

Changes to the size or shape of the chest

‘Men should be on alert for changes to the size or shape of the chest,’ says Dr Alexandra.

‘Small, painless lumps in the chest and armpit area and any signs of swelling in those areas, too.’

Other red flags include a sudden inversion of the nipple, a rash, bleeding or oozing from the nipple and a skin ulcer in the affected area.

As a general rule of thumb, if you notice any of these changes to your body, it’s vital to seek help from your GP as soon as possible.

Dr Alexandra explains that men with a family history of breast cancer are urged to be especially careful as there are inherited genes that can increase your risk.

She adds that breast cancer is found mainly in men over the age of 60, but it can strike at any age so it is important to be on guard.

In terms of treatment, this usually includes the removal of the affected tissue through surgery, radiotherapy and chemotherapy.

And as usual when it comes to cancer, treatment of breast cancer is more likely if it is detected early on, so it’s important to keep an eye out for signs.

Make checking your chest part of your grooming routine.