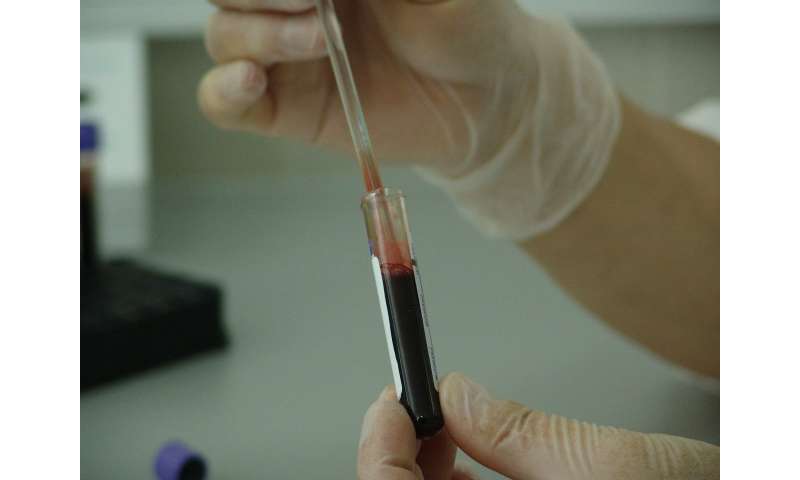 A research team from the University of Valencia has carried out a study of infection and immunity markers by detecting antibodies in the blood of seven different genotypes of the rotavirus VP8 protein, the virus that causes infectious diarrhoea, and concludes that more frequent types mainly affect the child population. The work, with samples from Valencia, has been published in the journal Scientific Reports.

In addition, it is the first time that this type of seroepidemiological study has been carried out using seven different antigens (molecules foreign to the body that provoke an immune response) from the spicules on the surface of the rotavirus, of a protein nature, highlights Jesús Rodríguez, Researcher at the Department of Microbiology of the Faculty of Medicine.

Diarrhoea is the second leading cause of death from infectious disease in the world, after respiratory infections, and causes more than 100,000 deaths a year in children under five years of age in developing countries. The rotaviruses that cause it have a high genetic diversity and are transmitted orally. In addition, this type of virus has great antigenic variability—that is, it has a high ability to mutate the proteins on its surface, which are the ones that the immune system usually recognises and attacks, causing the viruses to continue infecting year after year.

To learn about the infectivity of rotavirus, researchers have studied several different spike antigens. Thus, those used are of the genotypes P [4], P [6], P [8], P [9], P [11], P [14] and P [25]. Two of them, P [4] and P [8] are the most frequent worldwide, while the rest of antigens are very rare in infections diagnosed in the European environment.

Thus, Jesús Rodríguez, one of the authors of the article, highlights: “We have found positive samples for all the antigens used. This means that less frequent genotypes are likely to infect more mildly or asymptomatically. As they do not produce severe disease, they are not found in clinical samples.”

Furthermore, according to the work published last Friday, it is also shown that the prevalence (percentage of positive individuals) and the titre (amount of antibodies per individual) of antibodies against the most common genotypes (P [4] and P [8] ) is higher in children than in adults, showing that rotavirus infection has appeared more recently during childhood.

A human genetic factor that has been shown to be relevant in rotavirus infection has also been investigated. In a previous study led by researcher Javier Buesa, it was also shown that in people who have a mutation for the FUT2 gene, the probability of suffering severe rotavirus diarrhea decreases. “Now we have verified that the title or the amount of antibodies in people who have this mutation is also lower, indicating that they become less infected with rotavirus of the P genotype [8] and / or less severe,” says Jesús Rodríguez.