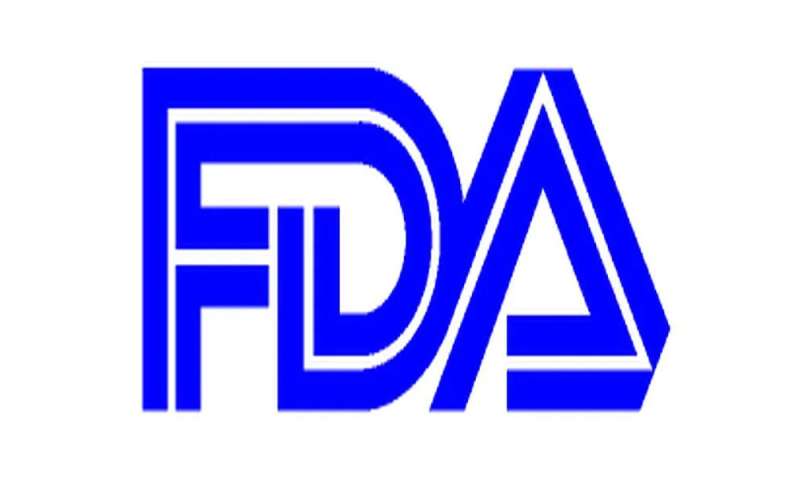 The drug is indicated for positron emission tomography (PET) imaging to estimate the density and distribution of aggregated tau neurofibrillary tangles (NFTs). Tauvid is delivered via intravenous injection and binds to brain sites associated with the tau protein, which can be identified through PET scan imaging.

The approval was based on data from two clinical studies in which five blinded evaluators interpreted the Tauvid imaging. In the first study, 156 terminally ill patients agreed to undergo Tauvid imaging and participate in postmortem brain donation. Among 64 patients who died within nine months of the brain scan, researchers compared the Tauvid scan results to postmortem readings from independent pathologists evaluating the density and distribution of NFTs. The evaluators reading the Tauvid images had a high probability of correctly evaluating patients with tau pathology and an average-to-high probability of correctly evaluating those without tau pathology.

In the second study, which included the same 156 patients from the first study, as well as 18 additional terminally ill patients and 159 patients with cognitive impairment, researchers found that agreement between Tauvid evaluators’ readings was 0.87 on a scale of 0 to 1. In a separate subgroup analysis, reader agreement was 0.90 and 0.82 among 82 terminally ill patients diagnosed after death and the 159 with cognitive impairment, respectively.