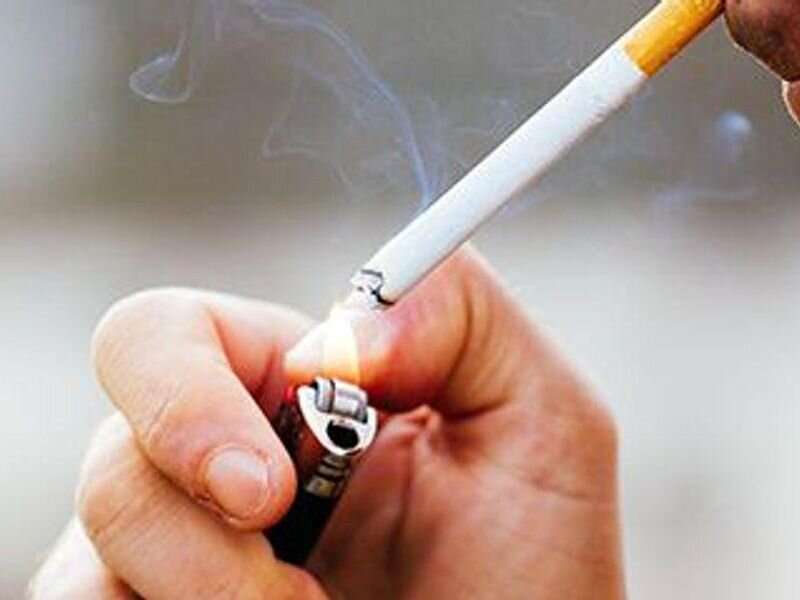 Current and former smokers face worse outcomes while undergoing dialysis, according to a study published online Oct. 12 in Nephrology.

“This study underlines the negative impact of smoking in [the] dialysis population. Evidence that smokers have a higher risk of developing cardiovascular disease and cancers while on dialysis as compared to never-smokers was added to the literature,” the authors write. “New guidelines and preventive measures should be designed according to different age groups.”