You are here:
Home / Health News / Should pharmaceutical companies give up their patent protections to find a vaccine for COVID-19?

Should pharmaceutical companies give up their patent protections to find a vaccine for COVID-19? 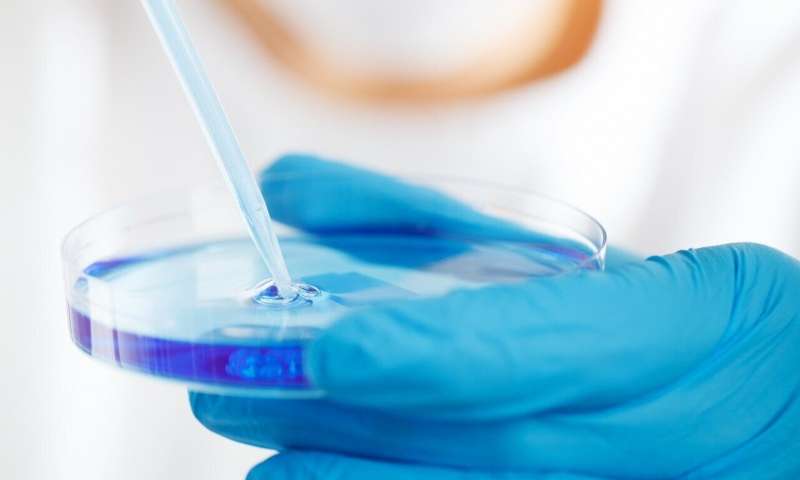 The race for a COVID-19 vaccine is on, and as the disease continues to upend societies around the world, public health officials are calling upon pharmaceutical companies to share their intellectual property—a move that could speed up research and make any eventual treatment more widely (and easily) accessible, says Northeastern law professor Brook Baker.

Sharing research and discoveries among various pharmaceutical companies—trade secrets that are typically closely guarded and legally protected—would enable scientists to work together and build upon their collective knowledge, says Baker, who studies intellectual property and access to medicine, and has advised members of the World Health Organization on medicine regulatory policy.

“Virtually everyone in the world is vulnerable to COVID-19,” Baker says. “The urgency of mobilizing a better research response, of making sure that treatments are quickly and easily available around the globe has never been more imperative.”

Pharmaceutical companies have a host of measures by which they can protect not only the products they create, but also the research that goes into creating them.

Companies can file patents on their medicines for each new use and dosage; they have certain data rights that emerge from submitting clinical trial data to federal regulatory bodies such as the U.S. Food and Drug Administration; and they closely guard trade secrets—confidential business information and know-how, Baker says.

These and other protective measures can shield research and treatments for years, and they make it harder for other scientists and pharmaceutical companies to develop generic versions of successful medicines, Baker says.

“Most medicines have dozens of patents on them, so the period of exclusive rights keeps getting extended,” he says. “In some cases, you can get into 25 or 40 years of total protection.”

This system is thought to reward competition and incentivize companies to invest in their own research and development, but Baker says that in practice it’s pushed pharmaceutical companies to focus heavily on finding treatments for the kinds of diseases that will be most profitable, and to neglect the diseases that won’t.

Baker says that increasingly, companies focus on developing “blockbuster” treatments for chronic diseases—the kinds of medicines that people will have to keep buying again and again. If a company can develop such a drug, and has exclusive rights on it for dozens of years, the company (in some markets) can increase the price as it sees fit, sending consumer prices soaring.

“Many people, myself included, wonder whether the current exclusive-rights system is the best way to incentive research and pay for it,” Baker says. “If [pharmaceutical companies] are focusing on a blockbuster, they’re not focusing, say, on pandemic preparedness. There are whole areas of research that are neglected because drug companies can turn most of their attention to the profit areas.”

But, Baker says, there are some indications that pharmaceutical companies are taking a different approach for a COVID-19 treatment.

Tedros Adhanom, director general of the World Health Organization, has called upon companies to pool diagnostics, drugs, and vaccines.

Late last month, U.S. company Gilead Sciences disclosed that it was testing a potential COVID-19 treatment under a special drug designation that would’ve given it exclusive rights. After more than 150 organizations urged the company not to enforce exclusivity, Gilead reversed course. The drug, remdesivir, appears to have promise, according to an analysis published by the New England Journal of Medicine.

Another company, AbbVie, gave up its global intellectual property rights for a potential treatment known as Kaletra.

“There are signs, both because this is an emergency, and as an industry-wide effort to recapture some goodwill from the general public, that companies are being responsive to the pandemic,” Baker says.

He just hopes it lasts.

Related posts:
Tags: a companies COVID-19 find for Give patent pharmaceutical protections should their to Up vaccine
SHARE ON SOCIAL MEDIA
RELATED NEWS