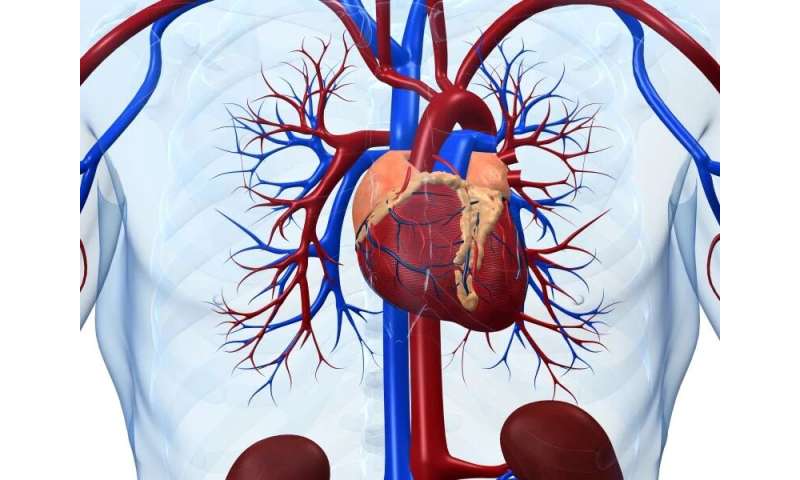 (HealthDay)—Right ventricular dilation is associated with in-hospital mortality among patients hospitalized with COVID-19, according to a study published online May 15 in JACC: Cardiovascular Imaging.

Edgar Argulian, M.D., M.P.H., from the Icahn School of Medicine at Mount Sinai in New York City, and colleagues enrolled consecutive patients hospitalized due to COVID-19 who underwent clinically indicated echocardiograms from March 26 to April 22, 2020. The associations between clinical and echocardiographic variables and mortality were explored.