You are here:
Home / Health News / Large decrease seen in melanoma mortality from 2013 to 2016

Large decrease seen in melanoma mortality from 2013 to 2016 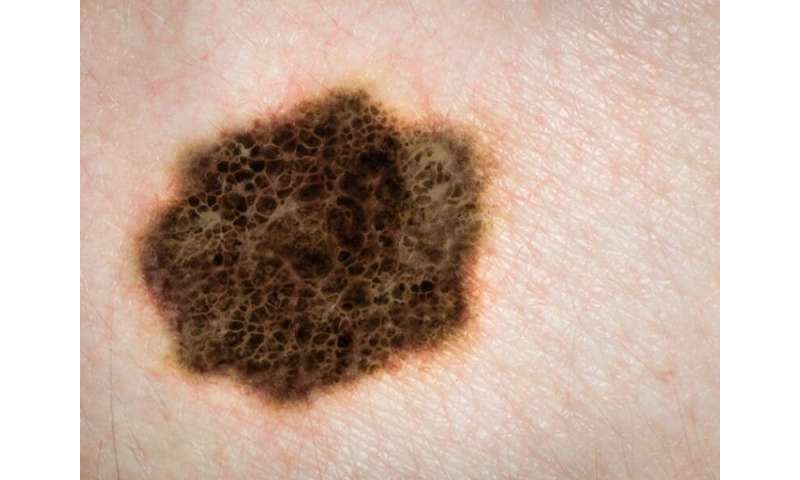 (HealthDay)—From 2013 to 2016, there was a large decrease of 17.9 percent in melanoma mortality, according to a study published online March 19 in the American Journal of Public Health.

The researchers found that overall mortality rates increased by 7.5 percent from 1986 to 2013. Ten new treatments for metastatic melanoma were approved by the U.S. Food and Drug Administration beginning in 2011. Overall mortality decreased by 17.9 percent from 2013 to 2016 (annual percent change [APC], −6.24 percent); starting in 2014, there were sharp decreases among men ≥50 years (APC, −8.25 percent). The multiyear decrease was the largest and most sustained improvement observed in melanoma mortality.

“This is the first report of a statistically significant, multiyear reduction in the mortality rate for cutaneous melanoma across an entire nation,” the authors write. “It demonstrates progress in translating clinical trial survival data into improvements in population-level mortality.”