You are here:
Home / Health News / Preventive Care May Be Free, but Follow-Up Diagnostic Tests Can Bring Big Bills

Preventive Care May Be Free, but Follow-Up Diagnostic Tests Can Bring Big Bills

When Cynthia Johnson learned she would owe $200 out-of-pocket for a diagnostic mammogram in Houston, she almost put off getting the test that told her she had breast cancer.

“I thought, ‘I really don’t have this to spend, and it’s probably nothing,’” said Johnson, who works in educational assessment at a university. But she decided to go forward with the test because she could put the copay on a credit card.

Johnson was 39 in 2018 when that mammogram confirmed that the lump she’d noticed in her left breast was cancer. Today, after a lumpectomy, chemotherapy, and radiation, she is disease-free.

Having to choose between paying rent and getting the testing they need can be a serious dilemma for some patients. Under the Affordable Care Act, many preventive services — such as breast and colorectal cancer screening — are covered at no cost. That means patients don’t have to pay the normal copayments, coinsurance, or deductible costs their plan requires. But if a screening returns an abnormal result and a health care provider orders more testing to figure out what’s wrong, patients may be on the hook for hundreds or even thousands of dollars for diagnostic services. 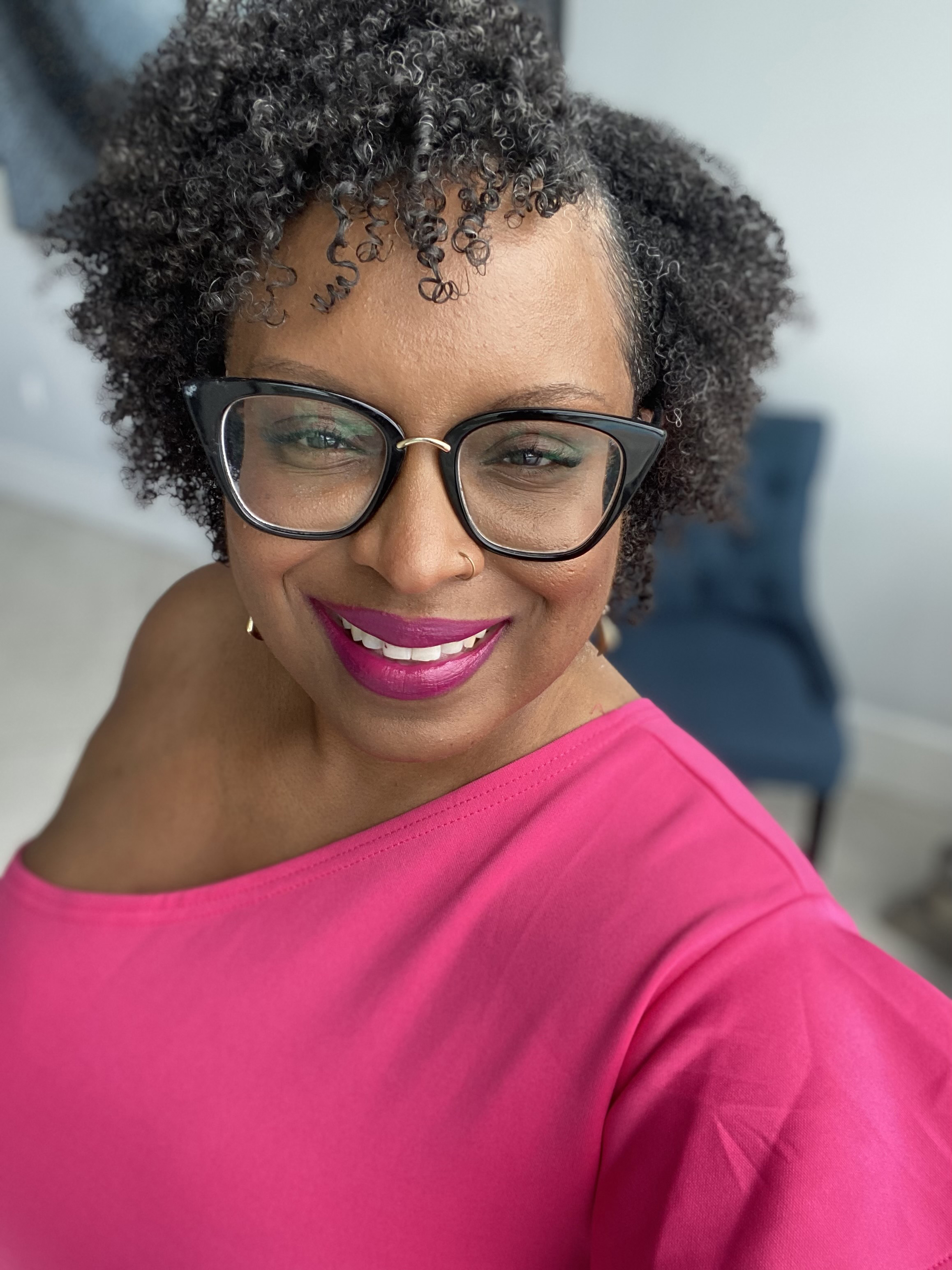 Many patient advocates and medical experts say no-cost coverage should be extended beyond an initial preventive test to imaging, biopsies, or other services necessary for diagnosing a problem.

“The billing distinction between screening and diagnostic testing is a technical one,” said Dr. A. Mark Fendrick, director of the University of Michigan’s Center for Value-Based Insurance Design. “The federal government should clarify that commercial plans and Medicare should fully cover all the required steps to diagnose cancer or another problem, not just the first screening test.”

A study that examined more than 6 million commercial insurance claims for screening mammograms from 2010 to 2017 found that 16% required additional imaging or other procedures. Half the women who got further imaging and a biopsy paid $152 or more in out-of-pocket costs for follow-up tests in 2017, according to the study by Fendrick and several colleagues and published by JAMA Network Open.

People who needed testing after other preventive cancer screenings also racked up charges: half paid $155 or more for a biopsy after a suspicious result on a cervical cancer test; $100 was the average bill for a colonoscopy after a stool-based colorectal cancer test; and $424, on average, was charged for follow-up tests after a CT scan to check for lung cancer, according to additional research by Fendrick and others.

Van Vorhis of Apple Valley, Minnesota, did an at-home stool test to screen for colorectal cancer two years ago. When the test came back positive, the 65-year-old retired lawyer needed a follow-up colonoscopy to determine whether anything serious was wrong.

The colonoscopy was unremarkable: It found a few benign polyps, or clusters of cells, that the physician snipped out during the procedure. But Vorhis was floored by the $7,000 he owed under his individual health plan. His first colonoscopy several years earlier hadn’t cost him a cent.

He contacted his doctor to complain that he hadn’t been warned about the potential financial consequences of choosing a stool-based test to screen for cancer. If Vorhis had chosen to have a screening colonoscopy in the first place, he wouldn’t have owed anything because the test would have been considered preventive. But after a positive stool test, “to them it was clearly diagnostic, and there’s no freebie for a diagnostic test,” Vorhis said.

He filed an appeal with his insurer but lost. 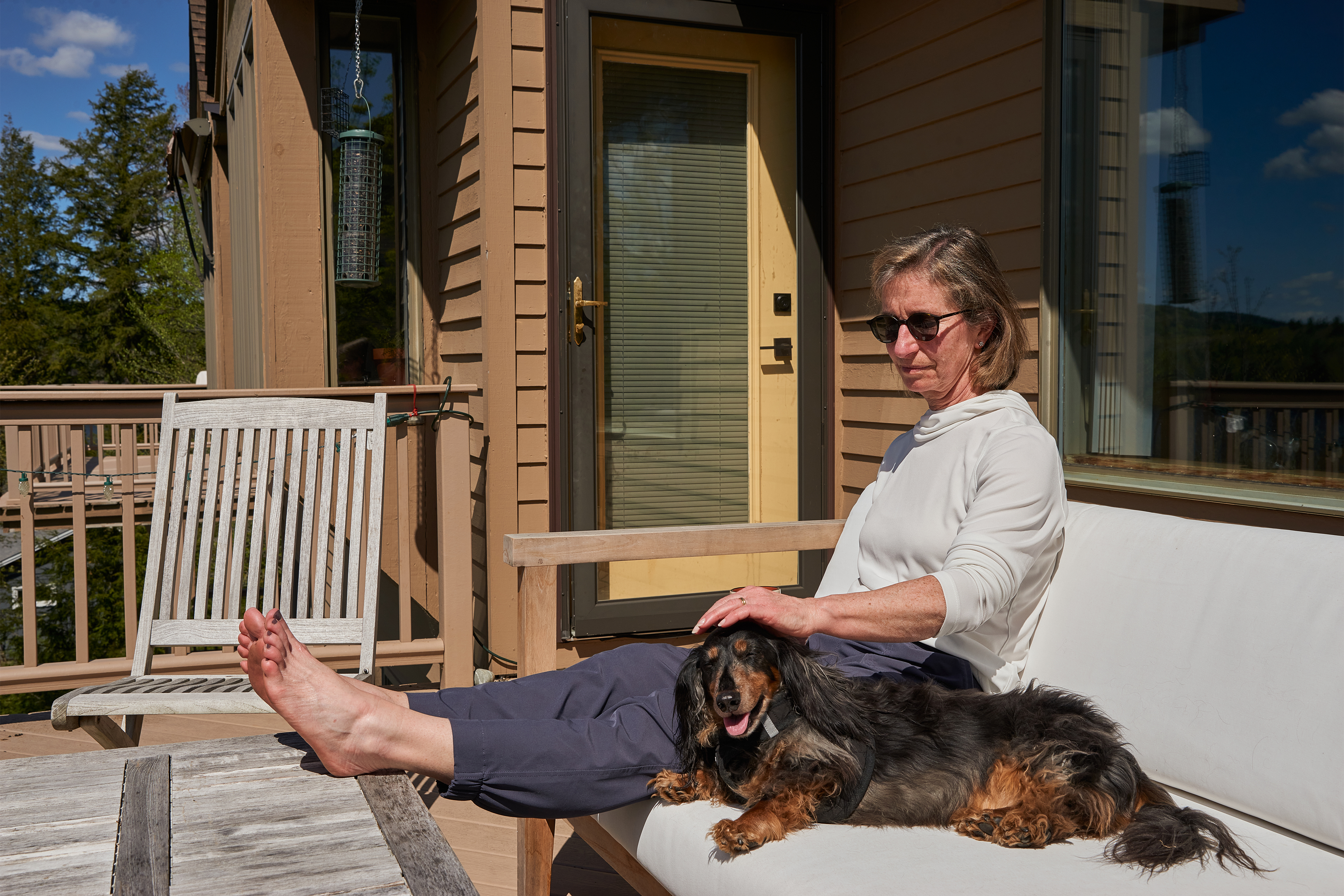 Preventive care, like screening colonoscopies, is supposed to be free of charge to patients under the Affordable Care Act. But some hospitals haven’t gotten the memo.

In a breakthrough for patients and their advocates, people who are commercially insured and, like Vorhis, need a colonoscopy after a positive stool test or a so-called direct visualization test like a CT colonography will no longer face out-of-pocket costs. According to federal rules for health plan years starting after May 31, the follow-up test is considered an integral part of the preventive screening, and patients can’t be charged anything for it by their health plan.

The new rule may encourage more people to get colorectal cancer screenings, cancer experts said, since people can do a stool-based test at home.

In the meantime, a handful of states — Arkansas, Colorado, Illinois, Louisiana, New York, and Texas — have moved ahead on this issue, according to tracking by Susan G. Komen, an advocacy organization for breast cancer patients that works to get these laws passed.

This year, an additional 10 states introduced legislation similar to the federal bill, according to Komen. In two of them — Georgia and Oklahoma — the measures passed.

These state laws apply only to state-regulated health plans, however. Most people are covered by employer-sponsored, self-funded plans that are regulated by the federal government.

“The primary pushback we get comes from insurers,” said Molly Guthrie, vice president of policy and advocacy at Komen. “Their argument is cost.” But, she said, there are significant cost savings if breast cancer is identified and treated in its early stages.

A study that analyzed claims data after a breast cancer diagnosis in 2010 found that the average overall costs for people diagnosed at stage 1 or 2 were just more than $82,000 in the year after diagnosis. When breast cancer was diagnosed at stage 3, the average costs jumped to nearly $130,000. For people with a stage 4 diagnosis, costs in the year afterward exceeded $134,000. Disease stages are determined based on tumor size and spread, among other factors.

When asked to provide health plans’ perspective on eliminating cost sharing for follow-up testing after an abnormal result, a spokesperson for a health insurance trade group declined to elaborate.

“Health plans design their benefits to optimize affordability and access to quality care,” David Allen, a spokesperson for AHIP, said in a statement. “When patients are diagnosed with medical conditions, their treatment is covered based on the plan they choose.”

In addition to cancer screenings, dozens of preventive services are recommended by the U.S. Preventive Services Task Force and must be covered without charging patients under the Affordable Care Act if they meet age or other screening criteria.

But if health plans are required to cover diagnostic cancer testing without charging patients, will eliminating cost sharing for follow-up testing after other types of preventive screenings — for abdominal aortic aneurysms, for example — be far behind?

Bring it on, said Fendrick. The health system could absorb those costs, he said, if some low-value preventive care that isn’t recommended, such as cervical cancer screening in most women older than 65, were discontinued.

“That is a slippery slope that I really want to ski down,” he said.