Peter Crouch, 39, will be featuring alongside Maya Jama and Alex Horne on BBC One’s Peter Crouch: Save Our Summer, on Saturday night (9.15pm). The former England striker has spoken out on his body confidence issues growing up, owing to his height.

Crouch retired from football at the end of last season, after 19 years in the beautiful game.

During his career, he played for a host of Premier League clubs, including Tottenham, Liverpool, and Stoke City.

He was also called up to the England squad in 2005, and still holds one of the best records for any striker the country has produced.

But, Crouch’s footballing career wasn’t all highs; there were also a couple of lows, namely at the start of his journey. 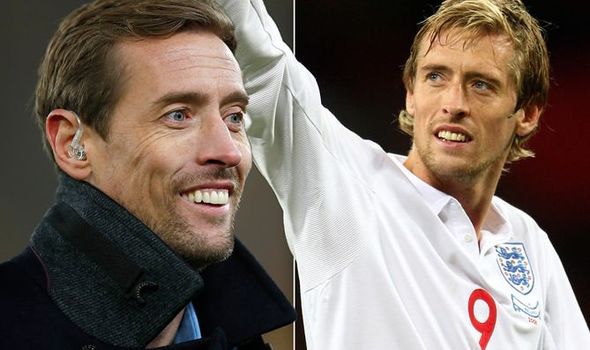 Crouch has revealed that he struggled with his mental health when he was a teenager, due to his height.

People would judge him on his 6 foot 7 inch height, and he would often be left in tears, he explained.

The former striker thought that there was a stigma against him because of the way he looked.

Crouch spoke candidly about his confidence concerns in a BBC One documentary during Mental Health Awareness Week, last year.

“When I first broke into the first team at QPR people judged me on my appearance,” Crouch told Prince Harry, in ‘A Royal Team Talk: Tackling Mental Health’.

“I’m the same size, and probably even skinnier than I am now.

“Although I make light of those things now, no teenager wants to go through these things. 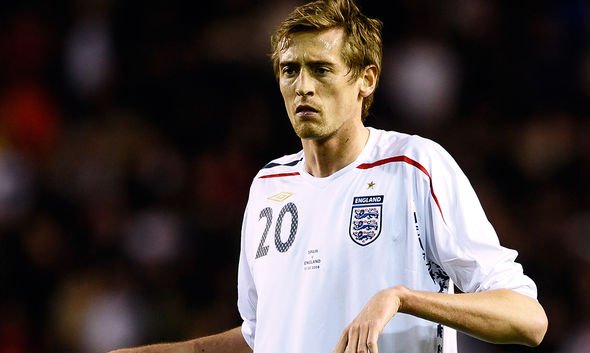 “Football fans can be very ruthless. One of my first England games at Old Trafford I was booed coming on, and my family were in the crowd,” he added.

“It was horrible, and I thought of my mum as I was coming on thinking she’s going to be crying her eyes out. Thankfully I did all right.

“But when I was playing for England, because I was different, I felt I had to score at every single game and thankfully I did well.

“I thought that because of the way I look there was definitely a stigma against me and I was never Plan A; I was always Plan B.”

It’s very common to occasionally have a lack of confidence, said the NHS.

But, low self-esteem can affect your mental health, as well as your day-to-day life.

You can boost your inner-confidence by building positive relationships, and by recognising what you’re good at, it added.

Some psychological therapies – including counselling and cognitive behavioural therapy (CBT) – can help to raise your self-esteem.

For confidential support, call the Samaritans in the UK on 116 123 or visit a local Samaritans branch.