You are here:
Home / Health News / Coronavirus testing: £6 COVID-19 test could be rolled out – and claims to be 98% accurate

Coronavirus testing: £6 COVID-19 test could be rolled out – and claims to be 98% accurate

Coronavirus testing is currently being prioritised for people in intensive care units and those with respiratory illness – particularly pneumonia. The UK government’s latest advice is people in the community with a fever or cough don’t usually need testing. The failure to test more widely means people may be self-isolating for no reason, which has led to the consideration of other testing methods.

It was announced this week a blood test is just around the corner which will be able to determine if someone has had the virus, recovered from it, and if their immunity is long lasting.

Some people have also been paying more than £300 for home testing kits, although experts have suggests these aren’t accurate.

But now, a COVID-19 test which claims to be 98 percent accurate and costs £6 could come into play.

The 10-minute test, which SureScreen Diagnostics says could be used at home, has proved “hugely popular” in Europe, the Middle East and Australia. 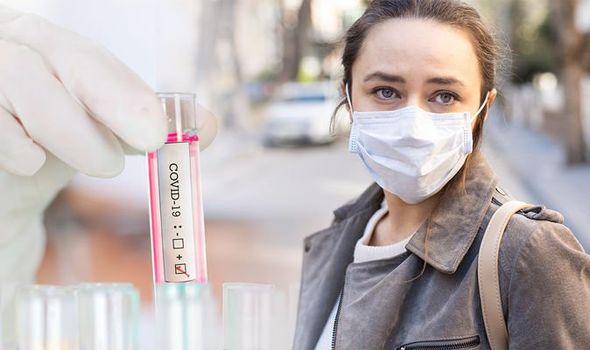 One of the company’s directors, David Campbell, said manufacture had been up-scaled to meet demand – and they can currently make around 500,000 per week.

He said the product could “probably save the NHS a lot of money” and the Derby-based company was ready to help reduce the number of infections.

Mr Campbell told PA news agency: “We’ve had a range of tests looking at infectious diseases for many years.

“So when we saw the coronavirus had started in China, the likelihood was it would spread quite quickly due to the long incubation time – so we set about developing a test for coronavirus.

“We’re looking for two specific bi-markers which are elevated in people once they’ve contracted the infection and the test can be used in 10 minutes at the patient’s side very quickly, accurately and cost-effectively – giving you a result straight away and alleviating a lot of the issues you’ve got with people walking around not knowing they’ve got it.”

Mr Campbell continued: “With this test you can pick people up three days after infection so that’s very important to know people have or have not got the infection.

“It also alleviates the issue of self-isolation when they might have a cold or something like that and now you can test yourself to see if you’ve got coronavirus or not.

“As you can imagine, a test like this which gives you results by the patient’s side very quickly and accurately has been hugely popular.” 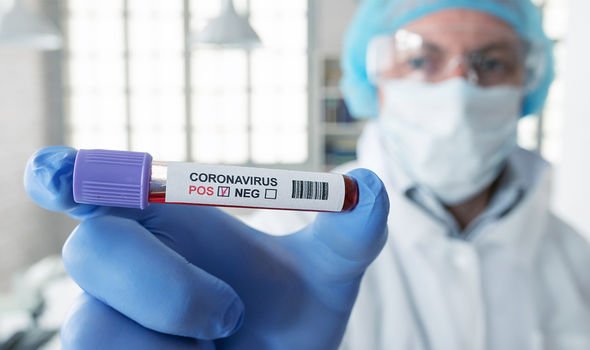 Asked where the product is currently being used, Mr Campbell said: “We’re mostly exporting this product into countries in Europe, the Middle East, and we’ve even got interest as far as Australia.

“Unfortunately, we haven’t really been able to get much traction in the UK with the NHS – which seems a bit of a shame, that we’re sending it abroad and we’re not able to use it here to really help reduce the number of infections.

“We’ve done all the clinical work behind this test, we believe it has a really great part to play in terms of doing large amounts of screening to really help control the infection and get that data on where exactly this infection might break out.”

Questioned on what his message for the Government would be, Mr Campbell told the PA news agency: “I suppose our message is: We’re here and happy to do any trials and things like that to prove the accuracy.

“We’ve done them all ourselves already but we’d like to engage with partners to do trials in the UK as well.

“We’re here to do what we can to reduce the spread of infection.

“We’ve done our best to engage with the Government and the NHS.” 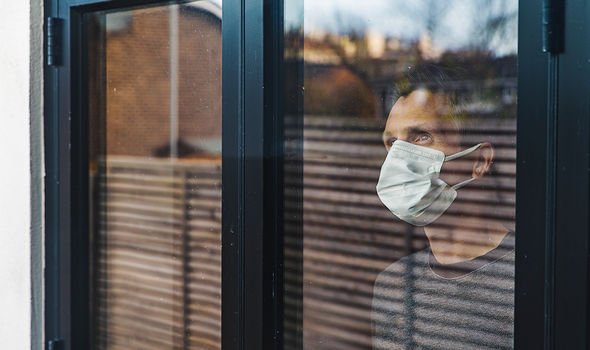 Addressing what interest the company had received from the Government, Mr Campbell said: “There’s been tentative interest but unfortunately we haven’t had any good dialogue in terms of trying to get this test out there and used in public – even though we know it can really help people.

“We’re up-scaling manufacture to meet demand – but we’re currently looking at 500,000 a week that we can make, so we’re working very hard on ensuring that we’ve got production at the best it can be.”

Addressing the issue of price, Mr Campbell said: “During the manufacturing process we’ve done our best to make it as streamlined and as cost-effective as possible, so we’re looking at around the £6 mark which is obviously a fracture of the price that a lab test would be, comparatively.

“The accuracy is 98 percent – I think it’s a great test and people want to use it and we’ve got lots of demand for it internationally.

“It’s something that could really help in the UK and probably save some money for the NHS as well.”

The Department of Health have been contacted for a comment.