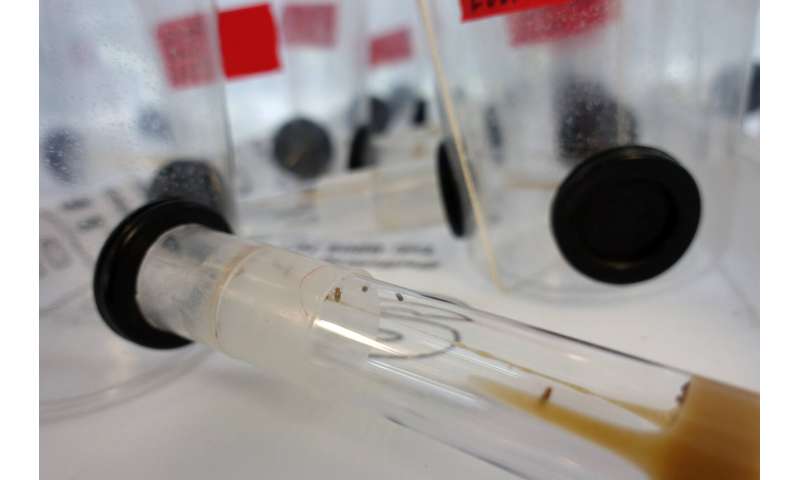 New research from the University of Sheffield has discovered that switching to a rich diet after eating a restricted diet can decrease life expectancy and have negative effects on health.

It has long been known that restricting food intake can extend lifespan however researchers have now provided new insight into why, as well as how diets could benefit humans in terms of slowing ageing and the onset of age-related disease.

Experts, from the Healthy Lifespan Institute at the University of Sheffield and Brown University in the USA, tested the existing evolutionary theory that dietary restriction—a reduction of particular or total nutrient intake without causing malnutrition—triggers a survival strategy in humans and animals. The theory suggests that this is because humans and animals invest in maintaining and repairing the body in times of low food availability, to await times when food availability increases again.

However, the new findings have challenged this theory. Fruit flies (Drosophilia melanogaster) fed a restricted diet who were then returned to a rich diet were more likely to die and laid less eggs compared to flies that spent their whole life on a rich diet. This demonstrates that rather than waiting for food availability to increase in the future, the flies were essentially waiting to die on a restricted diet.

The researchers suggest that instead of dietary restriction increasing repair and maintenance mechanisms, it could actually be an escape from the damaging effects of a rich diet. This new interpretation can help us to understand why and how diet can have such profound effects on health.

The findings also suggest that changing diet repeatedly or abruptly could be harmful to health in certain situations. 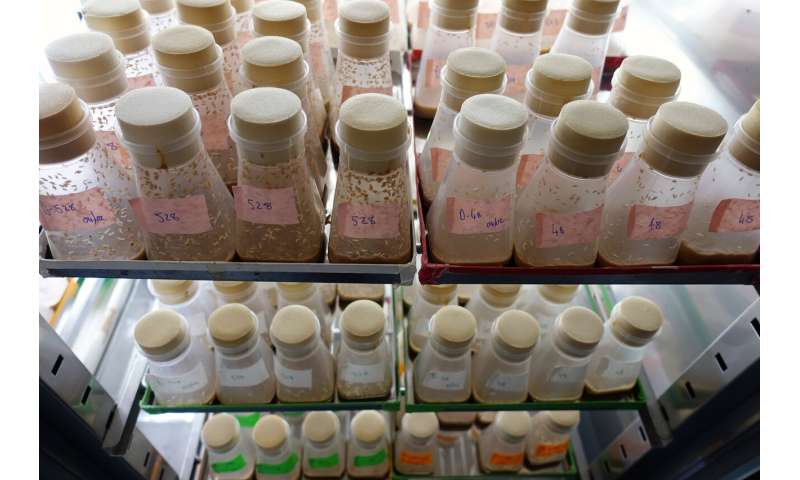 Ph.D. student Andrew McCracken, from the University of Sheffield’s Department of Animal and Plant Sciences, who led the study said: “Dietary restriction is an unusual paradox which has attracted a great deal of interest within the field of ageing. Our results have now pointed us towards a more refined explanation of why it occurs, and have the potential to wholly shift the focus of future research.

“Our most surprising finding was that under certain circumstances, restricted diets can also be the origin of particular types of damage to the individual. This enhanced understanding of the penalties and benefits of certain types of diets, will expedite the quest to identify pharmaceutical interventions which mimic dietary restriction.”

Dr. Mirre Simons, from the University of Sheffield’s Department of Animal and Plant Sciences, said: “The effects of diet on health are huge, but we understand little of the exact mechanisms. Our work has now uncovered a surprising property of dietary restriction, in that it makes flies ill-prepared for rich diets. This was contrary to our expectations and contrary to current evolutionary theory. In the biology of ageing field evolutionary biology has been highly influential in guiding interpretation of more mechanistic research. Our work thereby contributes to the broader understanding of dietary restriction and the efforts to translate its benefits to humans.”

The research was funded by the National Environment Research Council (NERC), Wellcome, the American Federation of Aging Research & the National Institute on Aging.

The work forms part of the research of the Healthy Lifespan Institute at the University of Sheffield. The Institute brings together 120 world-class researchers from a wide range of disciplines with the aim of slowing down the ageing process and tackling the global epidemic of multimorbidity—the presence of two or more chronic conditions—in a bid to help everyone live healthier, independent lives for longer and reduce the cost of care.