You are here:
Home / Health News / Most washing hands, but only half social distancing following coronavirus advice

Most washing hands, but only half social distancing following coronavirus advice 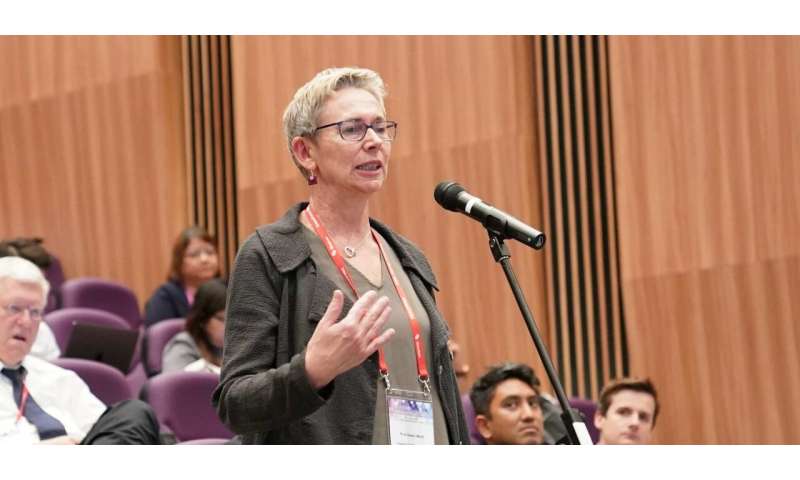 The vast majority of the UK public are washing their hands more regularly, but only half avoided crowded areas and social events over the past week.

The findings come in a report from the Imperial College London COVID-19 response team based on a YouGov survey of 2,108 UK adults on 17-18 March, commissioned by Imperial’s Patient Experience Research Centre.

“The survey shows that most people are listening to government advice on handwashing, and indicate a willingness to self-isolate if needed. However, people were less convinced about the effectiveness of social distancing measures, and fewer were acting on these,” said Professor Helen Ward of J-IDEA at Imperial College London, who led the research with Imperial’s MRC Centre for Global Infectious Disease Analysis (MRC GIDA).

The survey was conducted following the landmark study led by Professor Neil Ferguson, Director of J-IDEA and MRC GIDA at Imperial, predicting the impact of multiple public health measures on slowing and suppressing the spread of coronavirus.

Public response to the outbreak

Professor Helen Ward of J-IDEA, the Abdul Latif Jameel Institute for Disease and Emergency Analytics at Imperial, said: “While it is encouraging that people are aware and taking some steps to protect themselves and others, there is a need for everyone to take far more action on social distancing if we are to stem the epidemic.

“Many people are unable to work from home because of the nature of their jobs, and these are often those with low household income and few savings. It is essential to ensure they are not left more vulnerable as a result.”

Dr. Christina Atchison, principal clinical academic fellow in Imperial’s School of Public Health, said: “Most people who responded to the survey stated that they would be able to self-isolate if they had symptoms of COVID-19. However, just over a third of people were concerned about the impact self-isolation would have on their mental health—it is important to address this potential issue early to support those vulnerable.”

Dr. Leigh Bowman, teaching fellow in Imperial’s School of Public Health, said: “These figures show that while the UK public is willing to self-isolate, 78% of people in lower social grades state they cannot work from home. So if they do become unwell, they may have to choose between taking (un)paid leave or working for as long as they can, which would increase the risk to those around them. Therefore we welcome the news by the Government to support the entire labor market, regardless of social grade.”

“Overall, the British Public has readily adopted new behaviors to halt the transmission of COVID-19. However, when we look at the figures by age, it appears that younger age groups may not be doing as much as they can—this could be because they are less worried or that public health messages simply aren’t reaching them. In either case, we need to reverse this trend.”

Jeffrey W Eaton, senior lecturer in HIV epidemiology at Imperial, said: “These results show that people are listening to government guidance and want to do their part to contain COVID-19—messages about hand washing and catching your cough have gotten through. But the public need clearer and more direct guidance—and support—to effectively implement difficult social distancing measures.”

Rozlyn Redd, a research associate at Imperial, said: “Given the finding that service and manual sector workers’ cannot work from home but are willing to self-isolate, the new government measures to replace wages should significantly increase people’s capacity to social distance and self- isolate and therefore reduce the transmission of COVID19.”