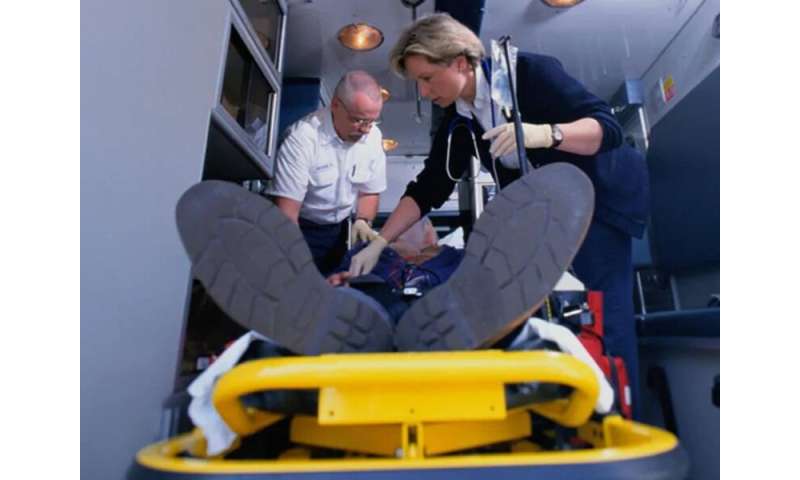 (HealthDay)—In the last decade, there has been a shift toward care in certified stroke centers for rural residents with acute ischemic stroke and transient ischemic attack, according to a study published online May 4 in JAMA Neurology.

Andrew D. Wilcock, Ph.D., from the University of Vermont in Burlington, and colleagues analyzed claims for beneficiaries of traditional fee-for-service Medicare (2008 through 2017) to identify admissions for a transient ischemic attack or acute stroke among patients with traditional Medicare. The final sample included 3.47 million admissions (58 percent women; mean age, 78.6 years).

The researchers found that in 2008, of patients cared for at a certified stroke center, 25.2 percent were in rural areas and 60.6 percent were in urban areas. This disparity dropped from −35.4 percent in 2008 to −26.6 percent in 2017. The rural-urban disparity in neurologist evaluation during admission also narrowed to 6.3 percent. However, for receipt of alteplase, the rural-urban disparity widened or was similar (0.5 percent), as did mean days in an institution from admission (0.5 days) and mortality at 90 days (0.3 percent).