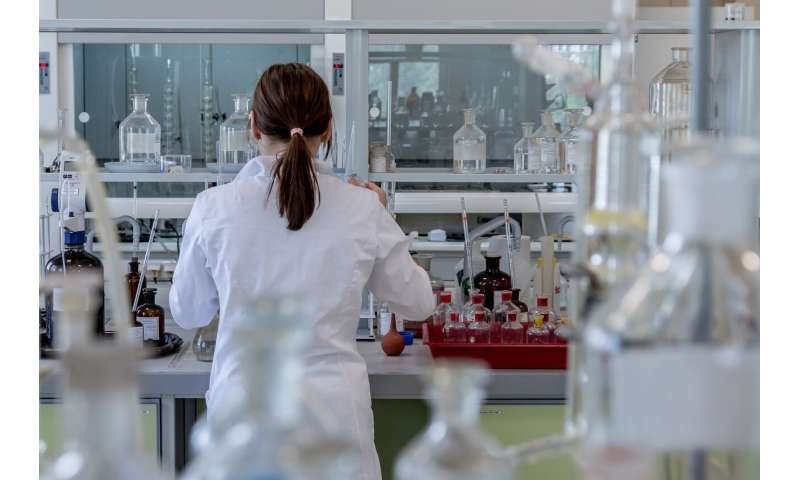 Primary sclerosing cholangitis (PSC) is a rare, chronic, inflammatory disease of the bile ducts and is difficult to treat. Recent studies conducted by MedUni Vienna’s Division of Gastroenterology and Hepatology, under the supervision of Michael Trauner, have shown that the administration of synthetically produced bile acids and bile-acid-receptor agonists can be beneficial. These treatment approaches are already being investigated in clinical Phase III trials but, currently, no approved pharmacological treatment is available. In order to gain a better understanding of the disease mechanisms in PSC, the research team led by Trauner has now investigated the action mechanism of MAGL, an enzyme involved in lipid metabolism. It was found that, in animal models where MAGL was absent or pharmacologically inhibited, the animals were better protected against bile duct disease. The study has been published in Hepatology.

PSC is a rare disease with a poor prognosis and can lead to cirrhosis of the liver or bile duct cancer. It affects 0.01% of the population but, even though it is rare, PSC is responsible for more than 10% of all liver transplants, making it the third commonest indication for liver transplant in Europe.

Although the recent studies led by Michael Trauner demonstrated initial positive effects of a synthetically produced bile acid (norUDCA) and bile acid receptor agonists (cilofexor), there is not yet any approved pharmacological treatment for PSC. In the present study, aimed at gaining a better understanding of the mechanisms of PSC, the research team focused on the action mechanism of monoacylglycerol lipase (MAGL). This enzyme plays a key role in the breakdown of fat, but little is yet known about how it behaves in liver disease. Trauner’s hypothesis was that fatty acid metabolism might play a greater role than previously thought in the epithelium of the biliary tract, the innermost layer of cells of the biliary tract. In this process, MAGL regulates the breakdown of fat into individual fatty acids, which can cause cell damage and inflammation, if their release is uncontrolled. Hitherto, researchers have focused on this enzyme in connection with fatty liver; so far, little has been known about its role in bile duct disease.

The question posed in the mouse model was whether inhibition of the enzyme MAGL can reduce the extent of liver damage. In the model, cholestasis, impaired bile secretion, was induced in mice that lacked MAGL or in which it had been pharmacologically inhibited. A pharmacological MAGL-inhibitor was also tested in a mouse model for PSC. It appeared that those mice without any MAGL activity were protected against damage and displayed less fibrosis (accumulation of connective tissue) and inflammation in the liver. A further positive effect that was observed was an anti-inflammatory effect in the bowel, with normalisation of the microbiome. This is important, since in around 70% of cases, PSC is associated with chronic inflammatory bowel disease and anti-inflammatory effects in the bowel are also beneficial for the liver.