You are here:
Home / Health News / JJ Chalmers health: ‘More pain than I’ve ever experienced’ Strictly star on his injuries

JJ Chalmers, 33, was severely injured back in 2011 during his time in Afghanistan. He was involved in a horrific explosion which sadly took the lives of two other fellow soldiers. Chalmers survived thankfully, but sustained life-long injuries.

Chalmers injuries occurred when he was deployed to Afghanistan and whilst on foot patrol, he encountered an explosion.

As a result of that explosion, Chalmers suffered a slew of terrifying injuries, including a crushed eye socket and burst ear drums.

The blast also completely destroyed his elbow, blew holes in his legs and left him with two fingers missing on one of his hands.

“I remember being on my back in more pain than I’ve ever experienced”, he said on Stark Talk. 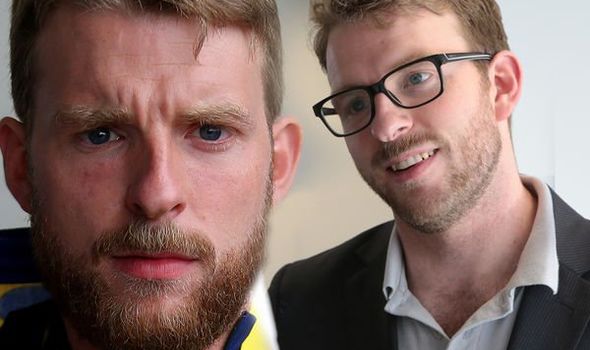 “Both my arms had more or less come off. My right arm just wasn’t there at the time, my left hand had lost all of its fingers. The next thing I remember is just feeling completely helpless.”

Chalmers was rushed to Camp Bastion where he was put in a coma before being flown back to the UK.

While he was in the induced coma, medics worked to piece together his elbow and to rebuild the physical structure of his body.

“I woke up a week later in hospital, in Birmingham. My hands were smashed up, my arm was sewn into my stomach and I felt like I’d never walk again.

“I couldn’t imagine going home. When I finally did, I had no idea how to live or what I could do that I’d care about as much as the Marines.”

He described his time in the Marines as “everything” to him, but he could no longer fight for his country. 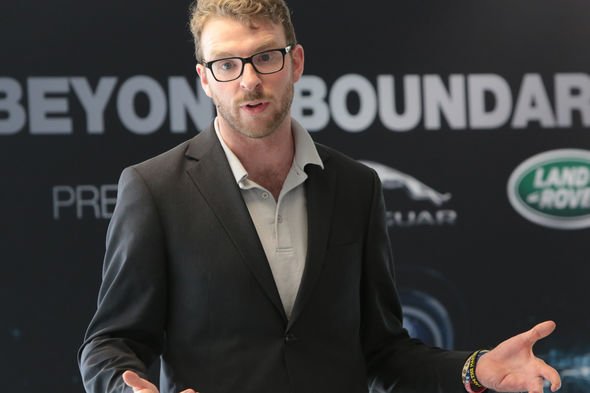 He had to undergo numerous skin grafts, facial reconstruction, and 30 surgical operations.

After undergoing facial reconstruction, and surgery on his eye and legs, JJ spent time at Help for Heroes Recovery Centre.

Later, Chalmers was part of Team UK at the inaugural Invictus Games in London, winning medals in cycling and on the track on a bike grant funded by Help for Heroes.

“Being part of a team and representing my country was something I thought I’d lost forever.

“It was the greatest week of my life. I was honoured to Captain the Trike Cycling team, a team made up of recumbent and hand cyclists, which brought home eight medals.

“I personally won a gold and bronze for recumbent cycling and also a bronze in the 4x100m track.”

Chalmers is an inspiration to others for not only his ability at bouncing back, but also to show that men, no matter their background, can show a softer side and hopefully be crowned the ultimate dancer on this year’s Strictly Come Dancing.