Tim Brooke-Taylor, 79, was best known as one third of the popular 1970s show The Goodies and I’m Sorry I Haven’t A Clue. He lost his battle with the deadly virus today, as confirmed by his agent to the BBC. The Goodie’s co-star and long-time friend, Bill Oddi called his comedy partner a “true visual comic and great friend.” What are the symptoms of COVID-19 which took Tim’s life?

COVID-19 has sparked a major crisis worldwide and caused an unprecedented number of deaths.

What should be a joyous Easter spent with families has in fact turned into a holiday spent indoors isolated and mourning another lost life.

One such life mourned is that of comedy legend Tim Brooke-Taylor.

For 12 years, Tim co-starred with Dr Graeme Garden and Bill Oddie who had all met at Cambridge University and became regular fixtures on television screens in the series The Goodies. 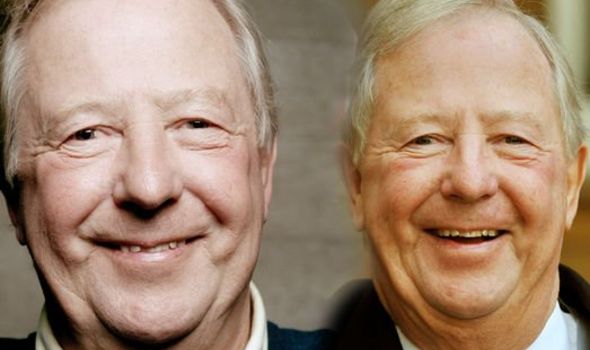 Graeme spoke of the loss of Tim and said he was “terribly saddened by the loss of a dear colleague and close friend of over 50 years.”

Graeme added: “He was a funny, sociable, generous man who was a delight to work with.

“Audiences found him not only hilarious but also adorable.

“No one could wear silly costumes or do dangerous stunts like Time. I know it hurt because he used to cry a lot. Sorry Timbo.”

Tim had recently been diagnosed with the coronavirus infection.

Tim became the second senior British comedy figure to pass away from the deadly virus, following the passing of Eddie Large.

The news of Tim’s passing from COVID-19 was confirmed by his agent.

The statement read: “It is with great sadness that we announce Tim’s death early today from COVID-19. 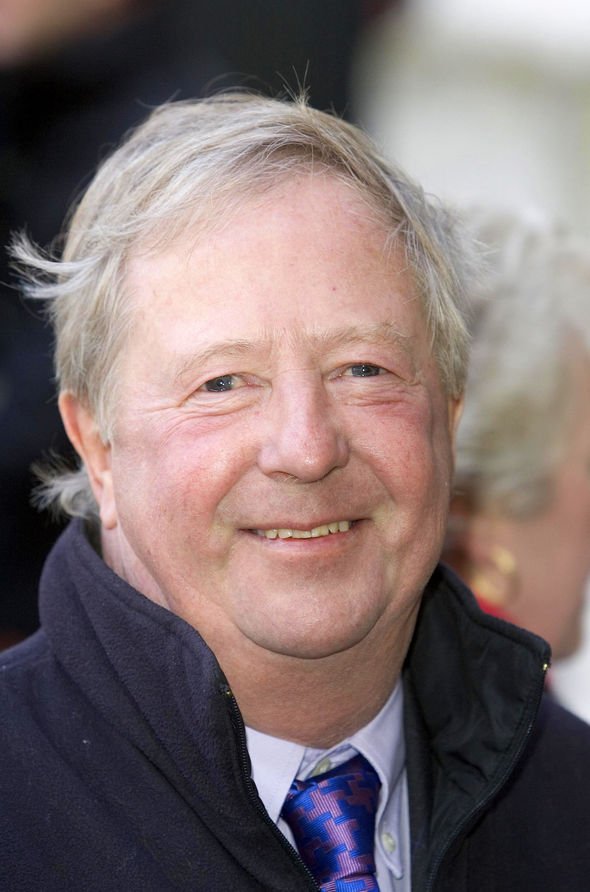 “He was an exceptional client and a pleasure to represent.

“We’re grateful that we have so much of his work to view, read and listen to.”

The statement continued: “He had, of course, many fans whom he always treated cheerfully even after long and exhausting rehearsals and recordings.”

Comedian Jack Dee added: “It has come as devastating news to hear that Tim has succumbed to this dreadful virus – especially when we all thought he was recovering.”

Gov.uk said: “The most common symptoms of coronavirus are recent onset of a new continuous cough and/or high temperature.

“If you have these symptoms, however mild, stay at home and do not leave your house for seven days from when your symptoms started (if you live alone) or 14 days (if you live with someone who has symptoms).

“You do not need to call NHS 111 to go into self-isolation. If your symptoms worsen during home isolation or are no better after seven days, contact NHS 111 online.”

Tim received an OBE in 2011 for his contribution to entertainment and will be greatly missed by all his fans.