You are here:
Home / Health News / Infants understand what a parent’s hug says

Babies as young as 4 months old differentiate between a parent’s hug and a stranger’s, new research finds. 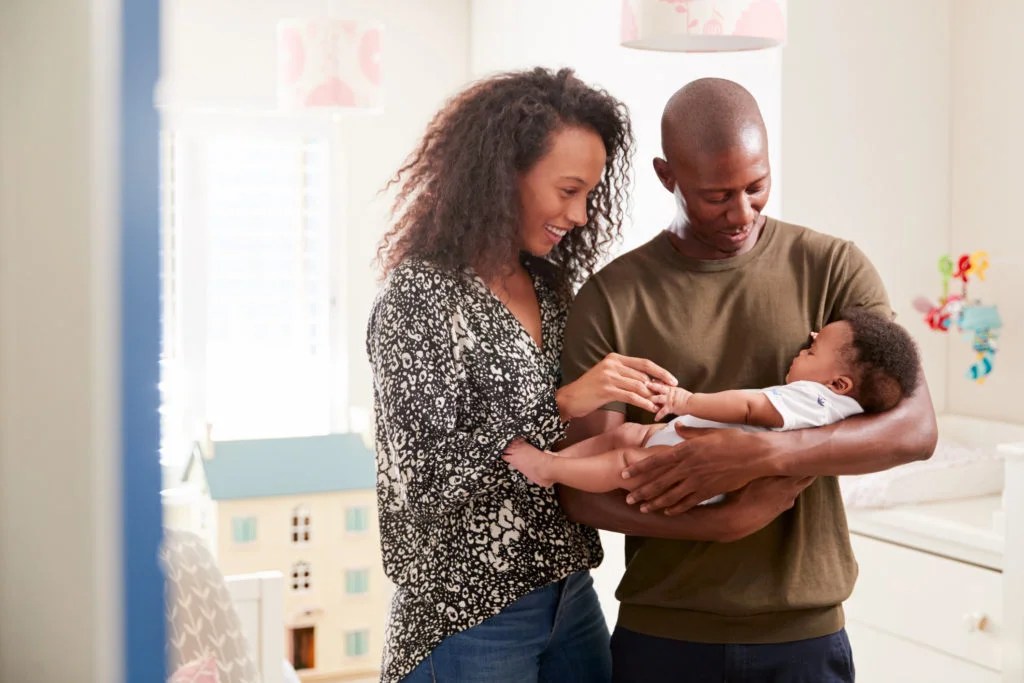 An infant’s first year is an important time of development, both physiologically and emotionally. It is also a period where verbal language is barely emerging, and much is unknown about the ways in which the connection between parent and child establishes.

Touch appears to play a pivotal role in this preverbal conversation, and scientists from Toho University in Tokyo, Japan, have recently published the results of a study that quantifies the manner in which infants physiologically respond to being held and hugged.

First author Sachine Yoshida says, “Like most parents, we love to hug our children. We also know that children love to be hugged by their parents. But what surprised us, as scientists, is how little we know about hugging.”

The heart rate of an infant as young as 4 months old relaxes when the child a parent or primary caregiver gives them a hug. Simply being held for feeding or carrying does not produce the same change, nor does a tight embrace.

Difference reasons for holds and hugs

In general, the study notes, a parent holds or hugs a baby for two different reasons. A hold is a functional posture, positioning an infant for feeding or carrying.

A hug has another purpose altogether. It is an expression of affection, expressing, the study says, “joy, love, happiness, and warmth.”

“RRI is the reciprocal of the heartbeat rate,” says the study, “meaning that the RRI ratio increases when the heartbeat rate decreases.” Researchers consider a higher RRI value as a greater degree of relaxation in the infant, and, thus, as a positive response.

The scientists measured infants’ RRI as either a parent or a stranger held, hugged, or hugged them tightly.

In each case, the individual lifted an infant from a crib to hold, hug, or tightly hug them for 20 seconds before putting them back to their previous position.

Three electrocardiogram electrodes that the researchers attached to the baby tracked RRI while an accelerometer provided movement data. Tests with a parent usually involved the child’s mother, though fathers took part, too.

What the researchers saw

When infants older than 4 months were hugged by a parent, the researchers found that the RRI measurements increased, suggesting that the child found the hug calming.

They observed similar RRI increases for mothers and fathers. No such effect occurred when a parent or stranger simply held the child. Likewise, during tight hugs, the researchers saw no positive change to RRI ratios.

The study notes that people may think of a hug as an unspoken type of social contract between infant and parent or caregiver, and the authors of the study saw evidence that a hug’s calming effect may, indeed, be reciprocal.

Says Yoshida: “Parents also showed a high increase ratio of heartbeats intervals by hugging their infants. We found that both infants and parents come to relax by hugging.”

For infants under 4 months in age, the researchers found that a hold was as good as a hug, with a similar increase in RRI for both, suggesting that younger infants do not differentiate between the two.

When it comes to the infants’ response to the attention of strangers, however, things are a bit different, at least for the older infants in the study.

“The infants older than 4 months old showed a [higher] increase ratio of heartbeat intervals during hugging by their parents than by female strangers,” reports Yoshida.

The study notes previous research that supports this finding. By the time an infant is 12 weeks old, the authors write, infants can discriminate between a parent or primary caregiver and a stranger. Also, synchrony in vocal patterns, gaze, and heart rhythm may begin to appear as young as 3–5 months.

One of the surprising takeaways of the study is that the RRI value of hugging only applies to infants who are not currently busy crying or being fussy.

When a child is upset, the study suggests a hug is unlikely to do much good.

According to co-author Hiromasa Funato, “Due to this inconspicuous feature, we think that the experimental data, indicating the relaxing effect of a parent-infant hug, had been a missing piece for a while, even though there was much situational evidence.”

Nonetheless, the study finds a warm hug is a powerful and effective means of expressing affection between parent and child:

“Your baby loves to be hugged and loves how you hug your baby. Even though infants cannot speak, they recognize their parents, through various parenting methods, including hugging, after 4 months old, at latest. We hope that knowing how your baby feels while being hugged helps ease the physical and psychological workload of taking care of infants too young to speak.”