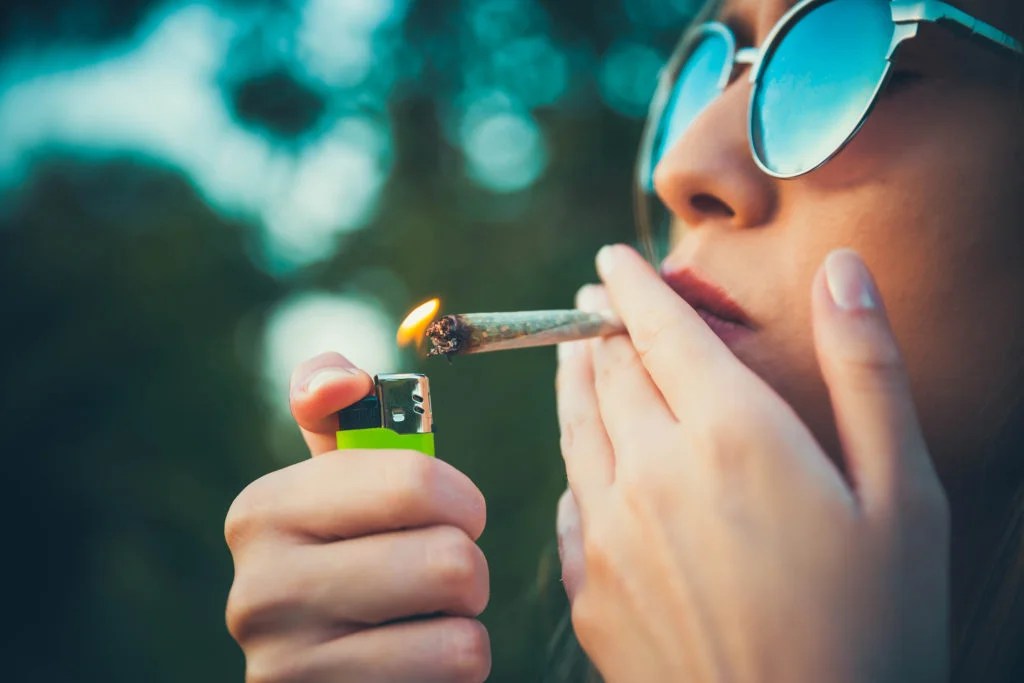 Lilian Kloft, Ph.D. — of the Faculty of Psychology and Neuroscience at Maastricht University, in the Netherlands — and colleagues set out to investigate the effects of cannabis consumption on memory formation.

Cannabis is known to affect memory. Earlier studies have shown that “acute and chronic exposure to cannabis” impairs verbal memory, learning, and attention.

The impact of cannabis on memory, explain the researchers, is a particularly important issue that has attracted a lot of interest, including from a legal perspective.

Convictions often rely on the testimonies and memories of eyewitnesses, but memories are sometimes false.

“Malleability” of memory refers to the fact that are we able to create memories of events that did not take place, alter details of past experiences, and even plant completely false memories into someone else’s mind.

So, how does cannabis affect one’s susceptibility to such false memories? To find out, Kloft and the team tested the effects of THC intoxication on the memories of 64 healthy volunteers.

The researchers published their findings in the journalProceedings of the National Academy of Sciences.

Studying cannabis use and false memories

The researchers carried out a double-blind, randomized, placebo-controlled trial in which they tested the effects of THC intoxication on the susceptibility to false memory. They compared the results with those of a group who received a placebo instead of the drug.

The team tested the participants’ memories immediately after THC intoxication or the use of the placebo and 1 week after, using associative word lists and two misinformation tasks.

In the first task, the participants looked at 15 lists of related words. The people who had received THC were more likely to say that they recognized words that they had not, in fact, been shown previously, compared with people who were given the placebo.

In the misinformation tasks, the scientists used virtual reality to create the experience of a fight at a train station and the theft of a handbag in a bar.

In the first scenario, the participants were the eyewitnesses, and in the second, they were the perpetrators.

After viewing each scenario, the participants had to answer questions about what had happened.

During these interviews, the researchers slipped in inaccurate information by introducing the testimony of a second eyewitness or by asking suggestive and misleading questions.

The team’s findings revealed that the THC group was much more prone to forming false memories than the placebo group.

Furthermore, when the experiments were repeated 1 week after the THC intoxication, when the group was sober, they had the same susceptibility to forming false memories.

“Cannabis seems to increase false memory proneness, with decreasing strength of association between an event and a test item, as assessed by different false memory paradigms,” conclude the researchers.

“Our findings have implications for how and when the police should interview suspects and eyewitnesses,” they add.

“In terms of interviewing witnesses, victims, or suspects after the incidence of a crime, this means that interviewing while the individual is still intoxicated should be minimized, due to elevated risk of false reporting,” explain Kloft and colleagues.

“Our findings show that it would be better for police officers and investigators to postpone the questioning of eyewitnesses and suspects who are under the influence of cannabis until they are sober,” comments Prof. Johannes Ramaekers, the final author of the study.

“People under the influence of cannabis should actually be treated as a vulnerable group in a criminal investigation, comparable with children and the elderly.”