You are here:
Home / Health News / India’s capital to lock down amid explosive virus surge

India’s capital to lock down amid explosive virus surge 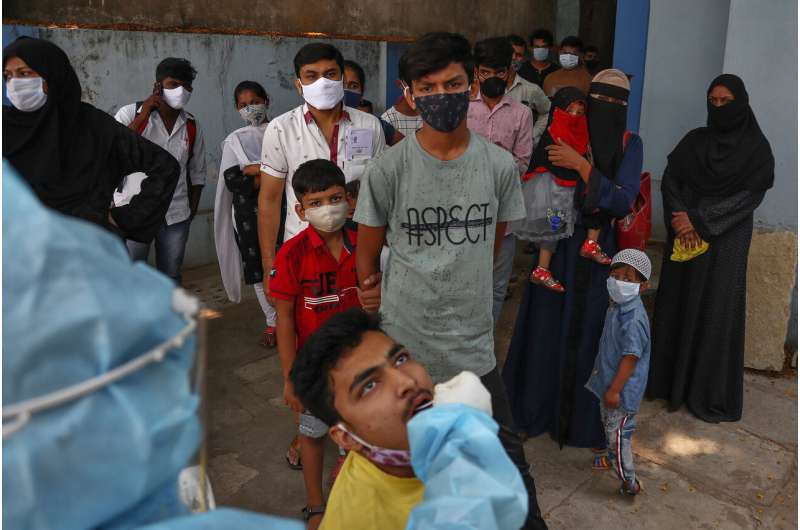 New Delhi imposed a weeklong lockdown Monday night to prevent the collapse of the Indian capital’s health system, which authorities said had been pushed to its limit amid an explosive surge in coronavirus cases.

In scenes familiar from surges elsewhere, ambulances catapulted from one hospital to another, trying to find an empty bed over the weekend, while patients lined up outside of medical facilities waiting to be let in. Ambulances also idled outside of crematoriums, carrying half a dozen dead bodies each. In an effort to combat crisis, India announced that it would soon expand its vaccination campaign to all adults.

Just months after India thought it had seen the worst of the pandemic, the virus is now spreading at a rate faster than at any other time, said Bhramar Mukherjee, a biostatistician at the University of Michigan who has been tracking infections in India.

The country is not alone. Several places in the world are seeing deepening crises, including Brazil and France, spurred in part by new variants. More than a year into the pandemic, deaths are on the rise again worldwide, running at nearly 12,000 per day on average, and new cases are climbing, too. Over the weekend, the global death toll passed a staggering 3 million people. 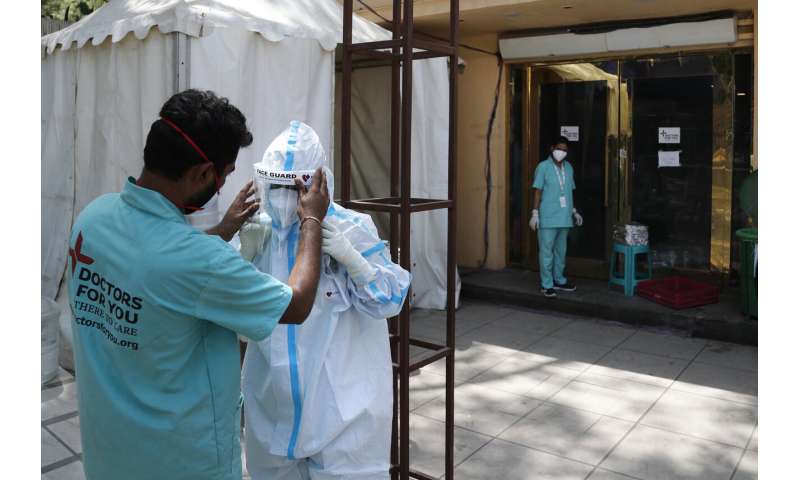 But the surge has been devastating in India and has weighed heavily on the global efforts to end the pandemic since the country is a major vaccine producer but has been forced to delay exports of shots abroad, hampering campaigns in developing countries, in particular. In a sign of the high stakes, the chief executive of Serum Institute of India, the world’s largest maker of vaccines, asked U.S. President Joe Biden on Twitter last week to lift the U.S. embargo on exporting raw materials needed to make the shots.

As it battles the rising cases, India announced Monday that it would vaccinate everyone older than 18 from May 1. The country began inoculating health workers in mid-January and later extended the drive to people over 45. India has so far administered 120 million doses to its population of nearly 1.4 billion.

The country reported over 270,000 infections on Monday, its highest daily rise since the pandemic started. It has now recorded more than 15 million infections and more than 178,000 deaths. Experts agree that even these figures are likely undercounts. Amid the rise in cases, British Prime Minister Boris Johnson called off a trip to New Delhi. 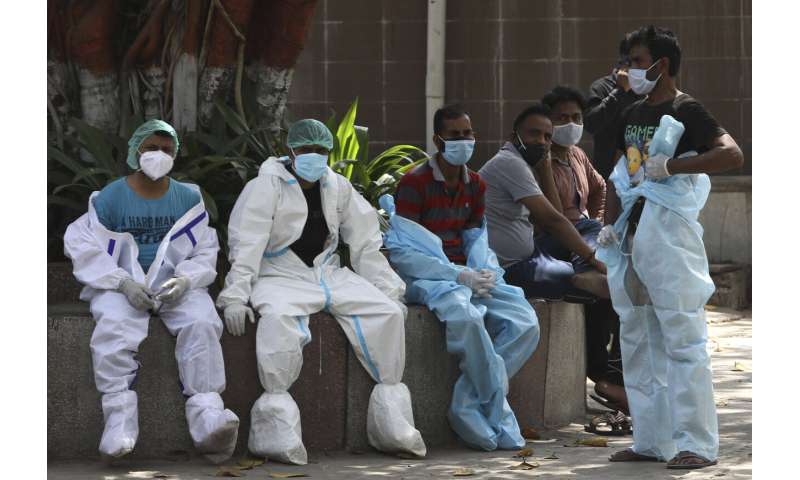 The city of 29 million people has fewer than 100 beds with ventilators, and fewer than 150 beds available for patients needing critical care. Similar strains can be seen in other parts of the vast country, where the fragile health system has been underfunded for decades and a failure to prepare for the current surge has left hospitals buckling under the pressure of mounting infections.

Meanwhile, election campaigns are continuing in West Bengal state in eastern India, amid an alarming increase there as well, and experts fear that crowded rallies could fuel the spread of the virus. Top leaders of the ruling Bhartiya Janta Party, including Prime Minister Narendra Modi, have campaigned heavily to win polls in the region. 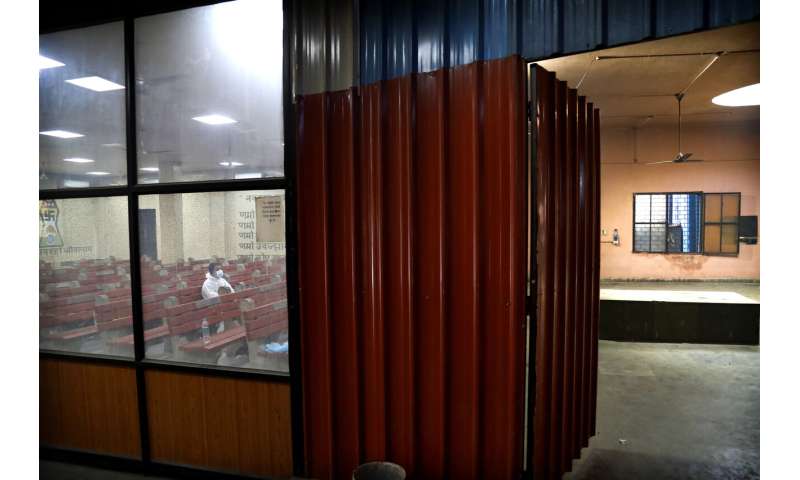 By contrast, in New Delhi, officials have begun to impose stringent measures again. The Indian capital was shut down over the weekend, but now authorities are extending that for a week: All shops and factories will close, except for those that provide essential services, like grocery stores. People are not supposed to leave their homes, except for a handful of reasons, like seeking medical care.

They will be allowed to travel to airports or train stations—a difference from the last lockdown when thousands of migrant workers were forced to walk to their home villages.

That harsh lockdown last year, which lasted months, left deep scars. Politicians have since been reticent to even mention the word. When similar measures were imposed in Mahrashtra state, home to the financial capital of Mumbai, in recent days, officials refused to call it a lockdown. Those restrictions are to last 15 days. 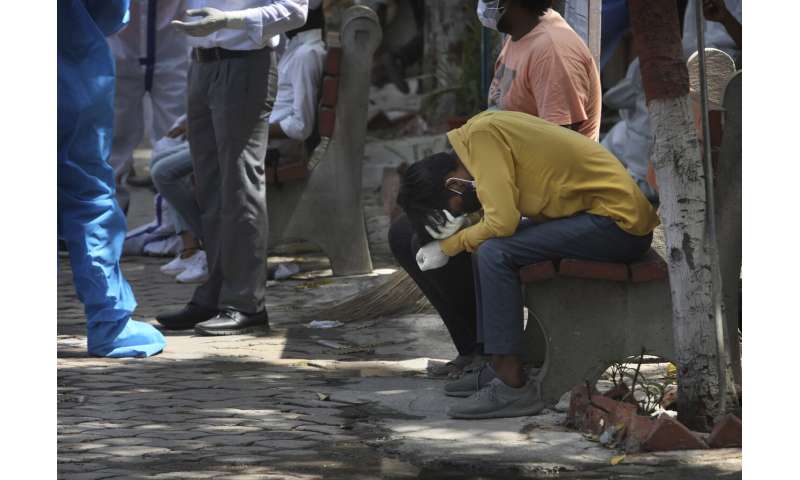 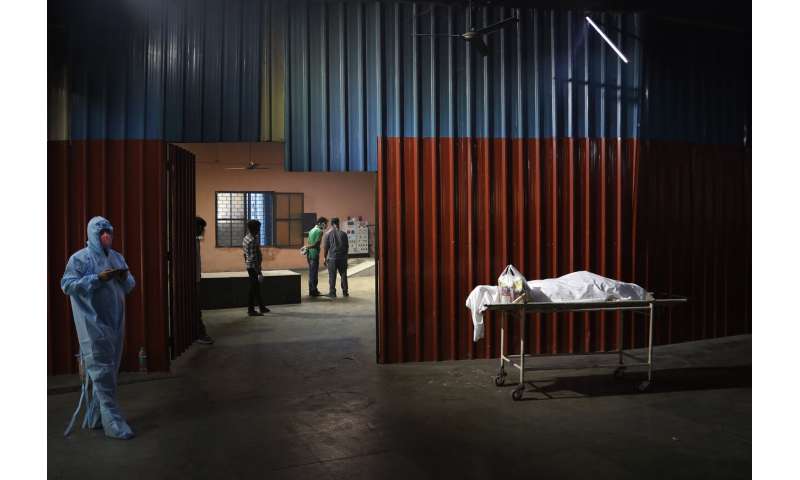 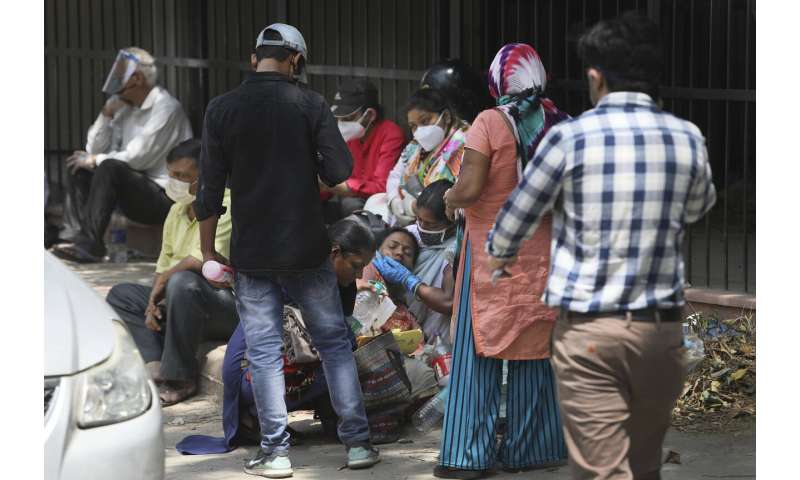 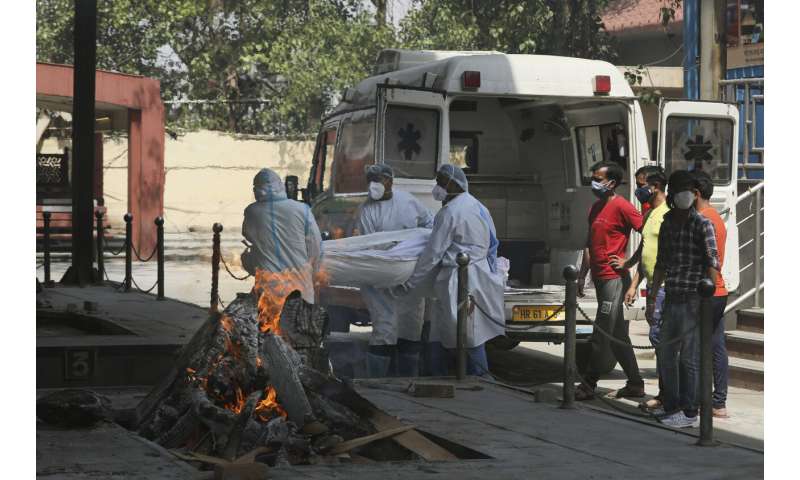 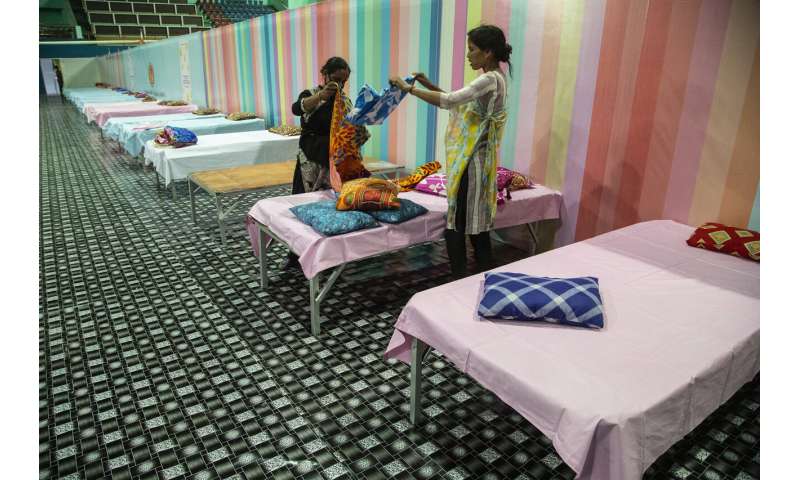 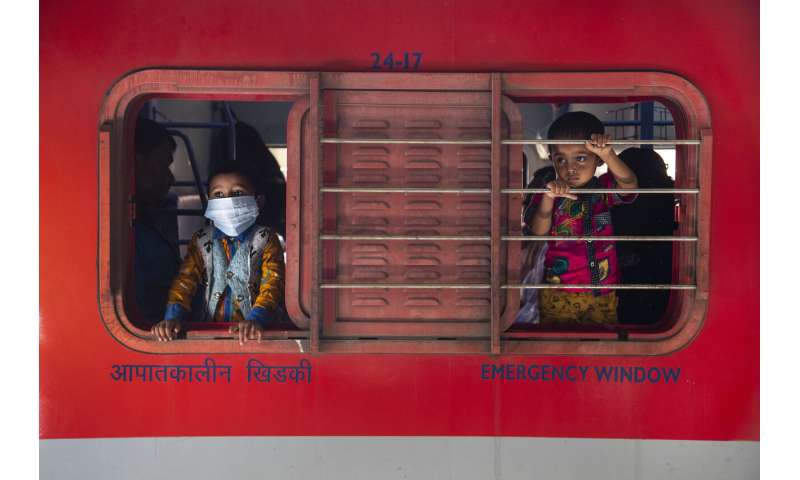 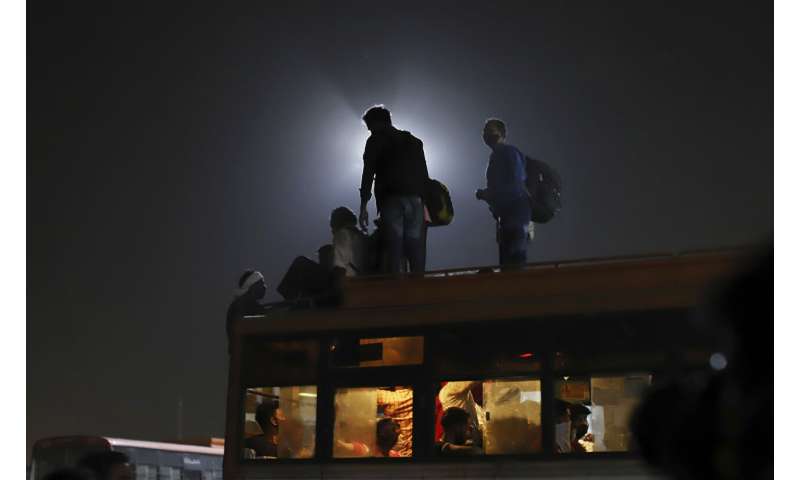 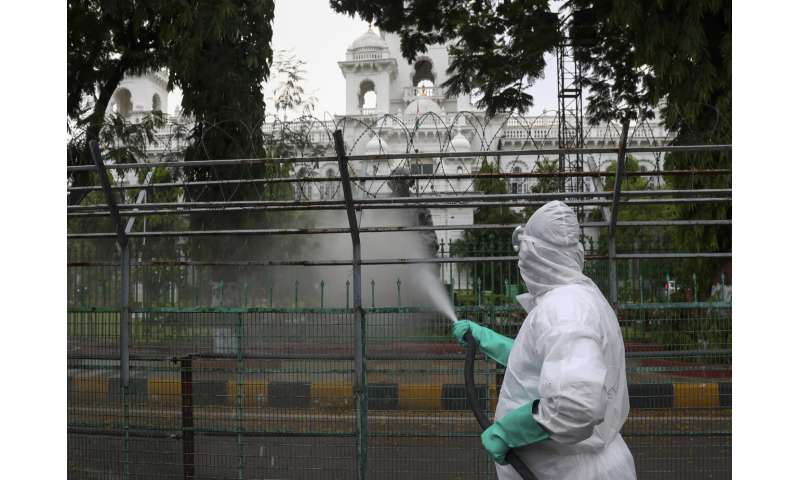 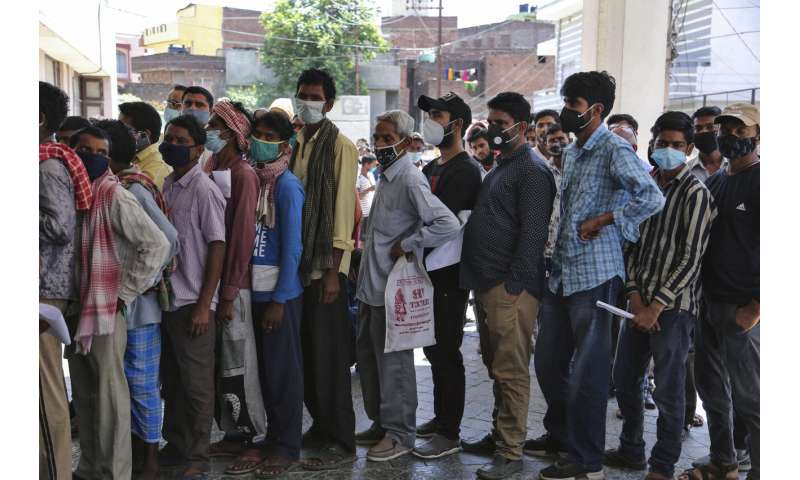 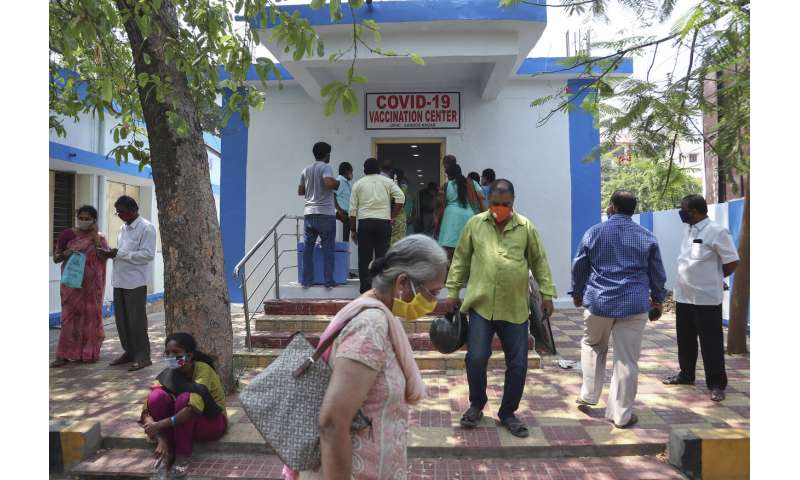 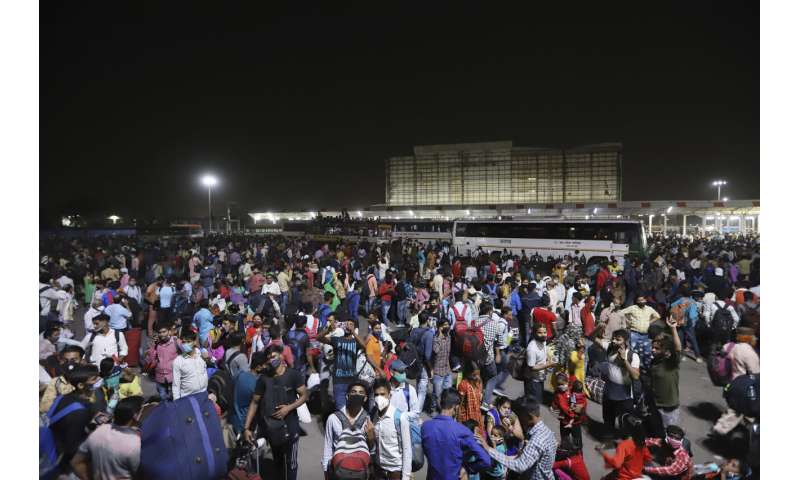 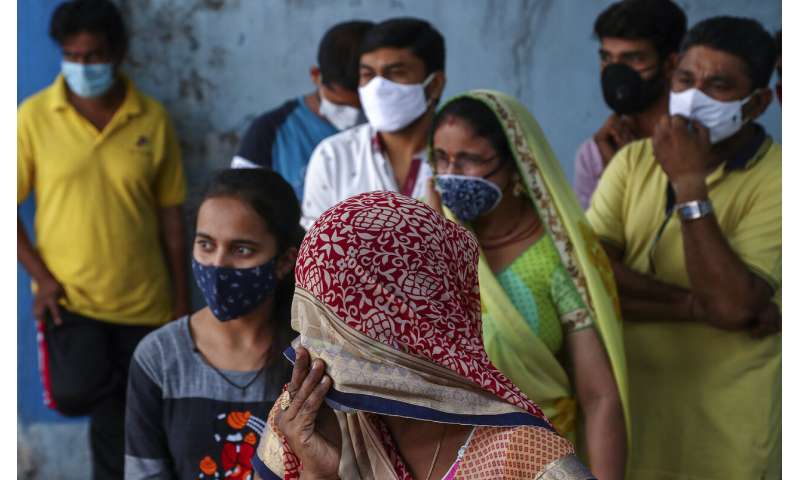 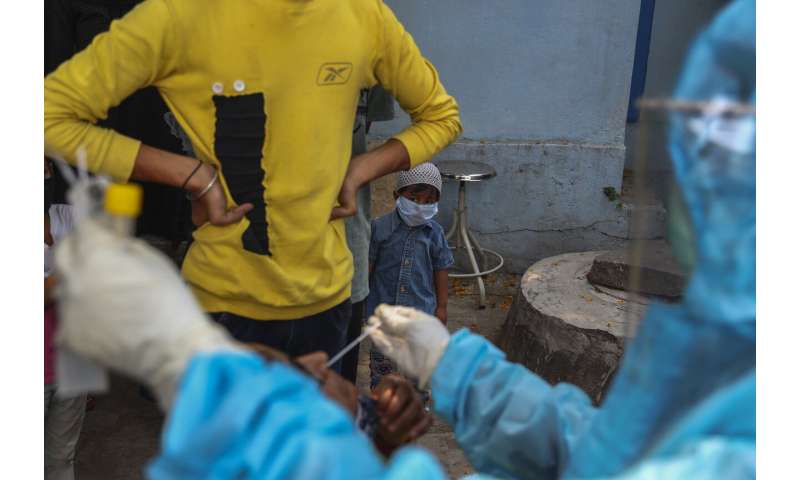 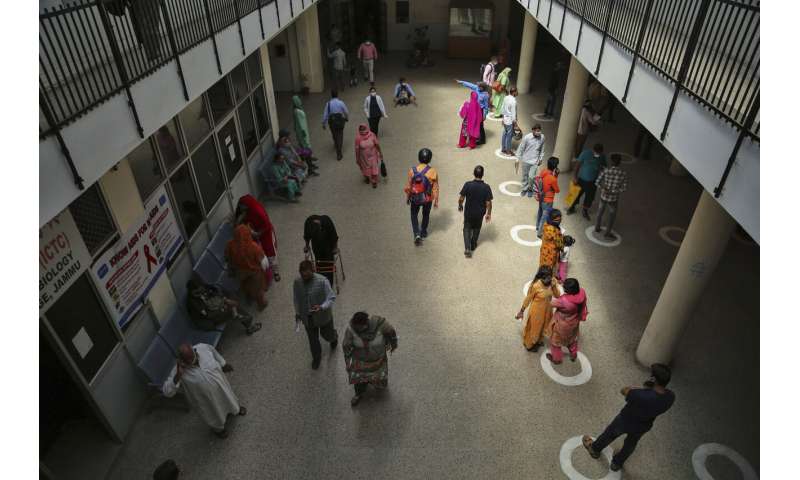 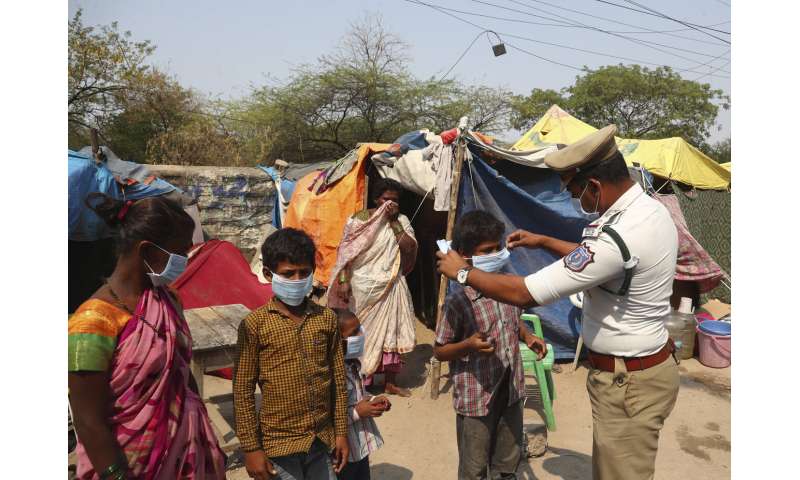 Kejriwal, the Delhi official, urged calm, especially among migrant workers who particularly suffered during the previous shutdown, saying this one would be “small.”

But many feared it would spell economic ruin. Amrit Tripathi, a laborer in New Delhi, was among the thousands who walked home in last year’s lockdown.