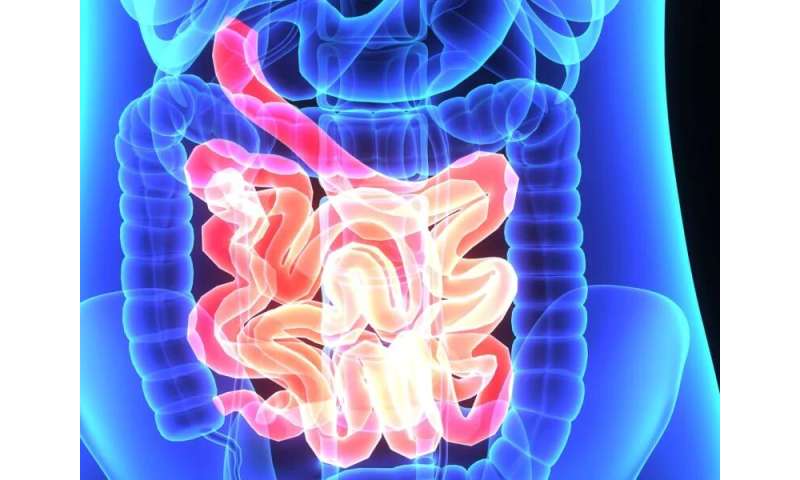 (HealthDay)—Inflammatory bowel disease (IBD) patients do not have a higher risk for female genital tract malignancies, according to a study recently published in Digestive and Liver Disease.

Maxine D. Rouvroye, from Vrije Universiteit Amsterdam, and colleagues investigated the risk for female genital tract malignancies, including vulvar and vaginal cancer, among patients with IBD. The analysis was based on data from the Dutch nationwide network and registry of histopathology and cytopathology (1991 to 2015) and patient medical records.

The researchers identified 55 patients. The standardized incidence rate for vulvar and vaginal carcinoma among adult female IBD patients was 1.2, which did not significantly differ from the general population. The occurrence of vulvovaginal malignancy did not increase with use of immunosuppressive therapy, nor was there an association with the recurrence rate. Ever-users of immunosuppressive drugs were on average 11 years younger at the time of their gynecological diagnosis.

“Although IBD patients are at higher risk of HPV-related cancers, our data do not support intensified screening for vulvar or vaginal malignancies in female IBD patients,” the authors write.