You are here:
Home / Health News / How to live longer: Integrate one powerful behaviour into your daily routine

How to live longer: Integrate one powerful behaviour into your daily routine

One behaviour-turned-habit could be the key to leading a healthier, happier and longer life. What is it? And what does the research say?

Researchers from Harvard Medical School have teamed together to pin-point the neural pathway linked to human longevity.

Scientists from the Blavatnik Institute at Harvard Medical School based their findings on the brains of humans and mice.

They suggest that excessive activity in the brain is linked to shorter lifespans, while calming down the mind can extend life.

Professor of genetics, Bruce Yankner, commented: “An intriguing aspect of our findings is that something as transient as the activity state of neural circuits could have such far-ranging consequences for physiology and life span.”

The team came to this conclusion after analysing gene expression patterns in donated brain tissue, from hundreds of people, who died at ages ranging from 60 to over 100.

A striking difference was observed between the people who died at a younger age compared to those who died much later in life.

Those who died over the age of 85 had lower neural excitation than those who died between the ages of 60 and 80. 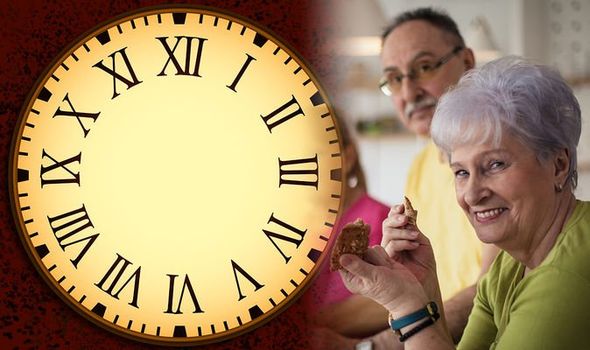 Neural excitation refers to the constant flicker of electrical currents along various pathways.

The research team states that neural excitation appears to act along a chain of molecular pathways.

One neural pathway is identified as the insulin-like growth factor (IGF).

To investigate the link between neural excitation and lifespan further, the researchers experimented on mice.

Based on prior knowledge, the researchers took it upon themselves to explore whether obstructing a certain protein in the brain could make a difference in longevity.

Known as REST, the protein has been shown to regulate gene expression and, most importantly, it’s capable of suppressing neural excitation.

Armed with this information, the researchers decided to block the REST protein in mice.

As a consequence, they found that blocking the REST protein led to higher neural activity and earlier deaths.

They also discovered the opposite to be true – boosting the protein REST reduced neural activity and increased the mice’s lifespan.

Interestingly, the researchers found that the brains of human centenarians had significantly more REST in the nuclei of their brain cells than those who died in their 70s.

Co-researcher and Professor of generics Monica Colaiácovo said: “It was extremely exciting to see how all these different lines of evidence converged.”

In theory, based on these findings, calming brain activity could extend someone’s life. 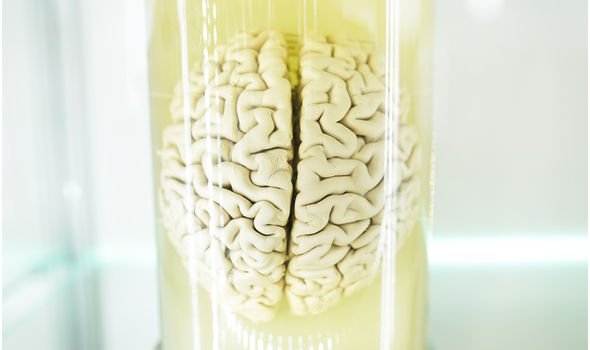 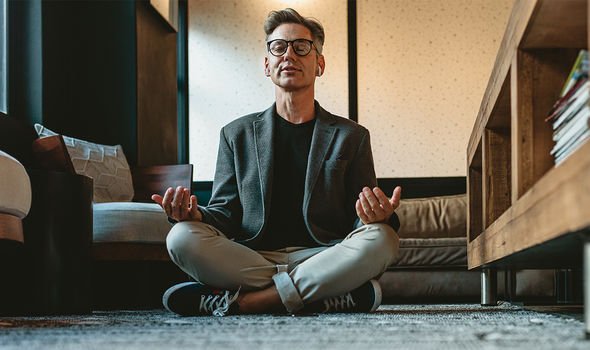 And one of the best behaviours to calm the mind – that’s easy to begin – is meditation.

The benefits of meditation, such as calming neural activity, is felt with regular practice.

Researchers from Yale University found that mindfulness mediation decreases activity in the brain.

In fact, they suggested that meditation is a key behaviour to control “monkey mind” – where the mind continuously wanders.