You are here:
Home / Health News / Experiment shows men given testosterone more generous when watched by others

Experiment shows men given testosterone more generous when watched by others 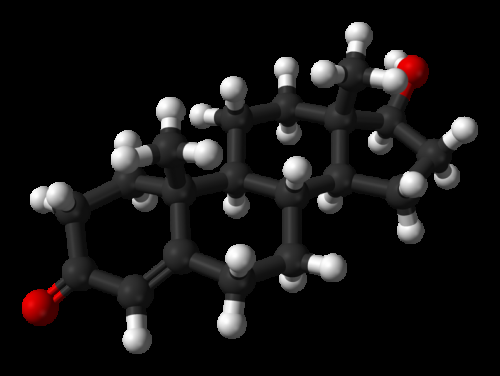 A team of researchers from Shenzhen University, Wayne State University and Peking University, has found via experimentation that young males given a dose of testosterone are more generous when they are watched by others. In their paper published in the journal Proceedings of the Royal Society B, the group outlines an experiment they conducted with young male volunteers and what they learned from it.

Prior research has shown that the “audience effect” tends to make people more generous with donations—when asked to give when in the presence of others, most people tend to give more. In this new effort, the researchers wondered about possible impacts on giving when a young man also has heightened levels of testosterone in his body—the hormone has previously been linked to status-seeking behavior by men.

The experiment involved rubbing a testosterone gel on the upper arms and shoulders of 140 male volunteers between the ages of 18 and 25. Unbeknownst to the volunteers, half of them had been treated with a gel containing testosterone, while the other half got a placebo.

In studying their data, the researchers found that those men who had received the gel with testosterone and who were asked to donate while others watched tended to donate the most money to the charity.