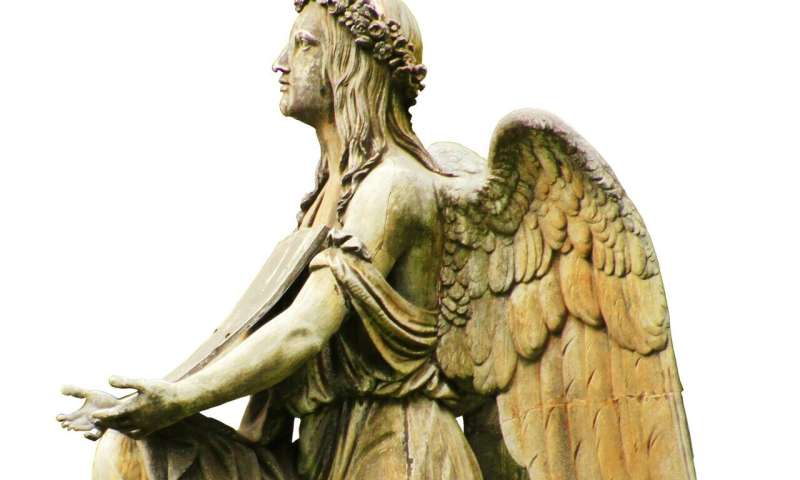 Europe experienced a 50-percent rise in excess mortality over a week in March and April due to the coronavirus outbreak, according to data released by France’s Insee statistics agency Wednesday.

Excess mortality is the number of deaths in a given period over and above what one would have expected to see, and is a measure widely used to estimate how many people died due to COVID-19.

Insee said Spain, Italy, Belgium and France had the highest number of excess deaths over the week from March 30 to April 6, which was “the peak of excess mortality… linked to the COVID-19 epidemic” in Europe.

While in other years the number of deaths tends to decline in Europe in March after the annual flu season, in 2020 it rose sharply, the agency said in a report based on data collected by EU agency Eurostat from 21 national jurisdictions.

It did not mention data from Britain, which is no longer a member of the European Union and has Europe’s highest coronavirus death toll.

Compared to data for the years 2016 to 2019, Europe on average registered 50 percent more deaths for the week in question.

Spain had the highest excess mortality in that week, with 155 percent, followed by 91 percent in Belgium, 67 percent in Italy, and 60 percent in France, said the Insee.

The excess mortality rate decreased progressively across Europe and all but disappeared by the beginning of May.

Over a longer period from March 2 to April 26, the Insee said more than 80 percent of the excess mortality jointly registered in 21 European countries was from Spain, Italy, Belgium and France.

Germany, western Europe’s most populated country, had a comparably much lower four-percent excess mortality rate for the same period, said the Insee.

It noted marked differences in excess mortality between countries and even between regions within countries.