You are here:
Home / Health News / Coronavirus symptoms: What is Kawasaki disease and how is it related to COVID-19?

Coronavirus symptoms: What is Kawasaki disease and how is it related to COVID-19?

Kawasaki disease was first diagnosed in the 1960s but it is thought the rare paediatric inflammatory multisystem syndrome can be triggered by a reaction to coronavirus. Various countries have reported cases with some countries with high coronavirus rates having reported cases of Kawasaki Disease.

What is Kawasaki disease?

Kawasaki disease is an illness that causes inflammation in blood vessels throughout the body.

Kids Health explained: “It happens in three phases and a lasting fever usually is the first sign. 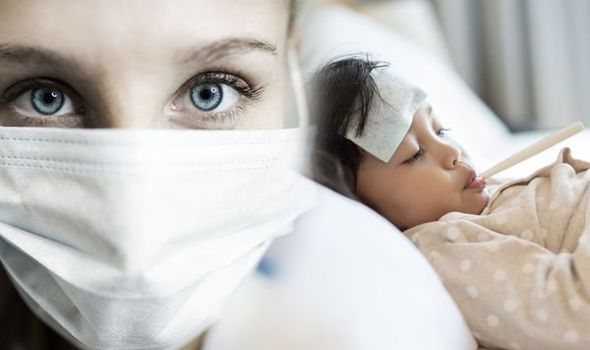 The NHS adds symptoms of Kawasaki disease are similar to those of an infection, so bacteria or a virus may be responsible.

But it advises: “So far a bacterial or viral cause hasn’t been identified.

“As Kawasaki disease isn’t contagious, it can’t be passed from one person to another.

“This makes it unlikely that it is caused by a virus alone.

“Kawasaki disease can affect children of any age.

“It can be more serious in children under the age of one.”

In a study with Lancet, Kawasaki-like disease and its emerging complication during the COVID-19 pandemic was investigated.

Kawasaki disease and its prevalence in children was investigated.

The study looked at the disease and its prevalence in children and noted: “Children have to date borne a minimal medical burden in the global COVID-19 pandemic.

“Epidemiological data from many countries show that children are a small minority of those who test positive. 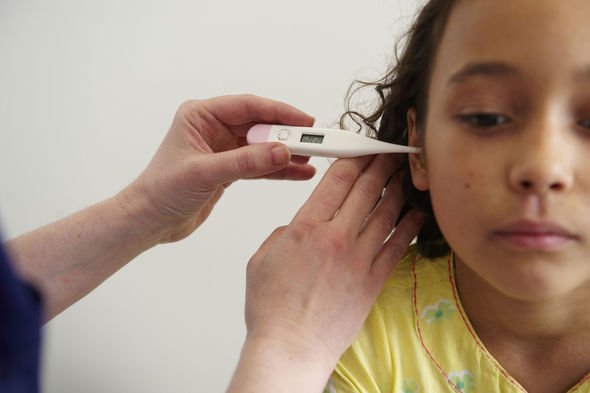 “Whether these proportions reflect lower susceptibility among children versus adults, or similar infection rates, but much higher proportions with asymptomatic disease, is unclear.

among children are rare.

“Accurate estimates unavailable of an absence of true population denominators.”

Scientists suspect developing Kawasaki Disease could be a reaction to COVID-19.

Medics have given the deadly condition a new name, PIMS-TS, in the fight against COVID-19.

The NHS urges parents to urgently contact their GP or the NHS if their child shows symptoms.

The main symptoms of Kawasaki disease have been described as a fever.