You are here:
Home / Health News / Coronavirus self-isolation: a psychologist explains how to avoid cabin fever

Coronavirus self-isolation: a psychologist explains how to avoid cabin fever 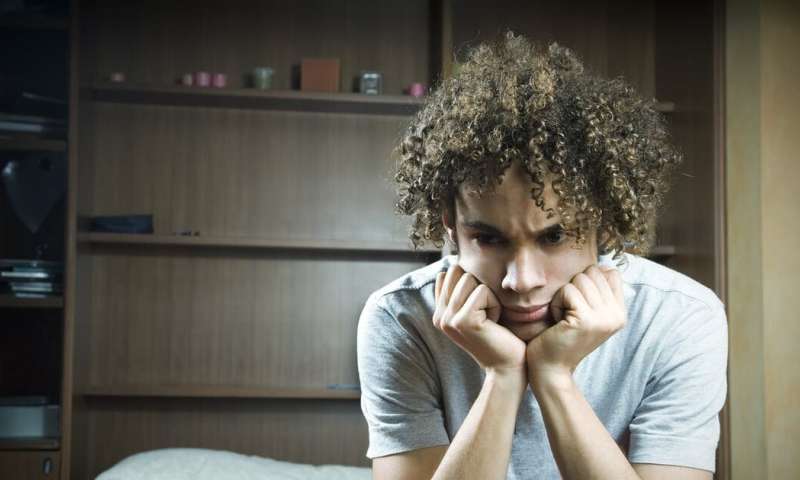 People who suspect they may have come into contact with the coronavirus are being advised to self-isolate (stay at home) for 14 days. For some people, the idea of self-isolation may seem like a dream come true. For others, the idea of being cut off from the outside world, alone or with only a few close family members, will fill them with dread—ask any parent who has had to entertain two small children at home on a wet afternoon.

When people are stuck indoors for long periods of time, they can report getting “cabin fever” or feel like they are going “stir crazy”. Observations from actual or simulated space missions or people living in confined spaces, such as those spending a winter on polar stations, also suggest that some people may find self-isolating more difficult than others. However, there are some simple measures that you can take to help you adapt.

Research on the effects of loneliness suggest that when people lack social connections they are more likely to suffer from physical health problems. For example, older adults who can’t leave their homes due to impaired mobility are more susceptible to illness, such as heart disease. And studies have found that polar research crews can suffer from reductions in their immune system.

The good news is that the period of self-isolation needed for coronavirus should not result in any marked changes in how your immune system works. But during self-isolation it may be a good idea to try to improve your immune response. Exercise and getting enough vitamins can help here (although contrary to some internet sources, they’re not a cure). Psychologists also believe that listening to upbeat music or watching a movie can also boost your immune function.

For some people, self-isolation might still lead to some mild mental health issues. We know from people who have spent a winter in a polar research station that longer-term isolation and confinement is linked to psychological problems. One study found that in crews over-wintering, over 60% reported feeling depressed or anxious; and nearly 50% felt more irritable and had problems with memory, sleeping and concentrating.

Obviously, coronavirus self-isolation won’t be as extreme or as long as for those exposed to an Arctic winter and so the impact on mental wellbeing is likely to be much less extreme. But some people who are self-isolating may have difficulties with sleep (insomnia), feelings of restlessness or sadness, or start to feel demotivated.

To combat these problems, it is important to maintain a structure to your day. Having a set schedule for meal times and a set bedtime can help you to stay on track. Planning out activities and setting goals can also help keep you motivated and stop you feeling down.

An obvious reason why isolated people may feel low or anxious is that they can’t draw on the support of friends and families to help them deal with the difficult situation and share their worries and concerns. Studies also suggest that without such social support, people may turn to less positive coping strategies, such as [drinking more alcohol].

So during self-isolation you should stay in contact with your social network. This can be as simple as phoning a friend for a chat, sending someone an email or joining in with a discussion via social media. Reaching out to a friend has been shown to be better for your mental health than having a glass or two of wine in a bid to block out your worries.

In some cases, people will be self-isolating with a small group of people, whether family or friends. This may limit loneliness, but could present other challenges, namely the possibility for arguments. Even those we love dearly can get on our nerves when we’re stuck inside with them for long enough.

Cosmonaut Valentine Lebedev, who spent 211 days on board the space station Mir, reported that around 30% of his time in space was spent dealing with crew conflicts. Increases in group tensions have also been seen in polar research stations. So it’s a good idea to try to reduce interpersonal conflicts.

Research looking at reducing conflict during space missions has suggested that exercise can counteract the negative effects of confinement. More generally, 20 minutes of exercise a day can also help lift your mood via the release of endorphins, as well as reducing feelings of tension. So it may be time to dust off that exercise DVD or download a new exercise app.

Another strategy to reduce conflict is to have some time away from each other. If you start to feel that a situation is likely to escalate, it is a good idea to take at least a 15-minute timeout. Sit in separate rooms and let everyone calm down. Normally after 15 minutes, the reason for the argument does not seem as important.