You are here:
Home / Health News / How long can China’s mass quarantine stave off a coronavirus pandemic?

How long can China’s mass quarantine stave off a coronavirus pandemic? 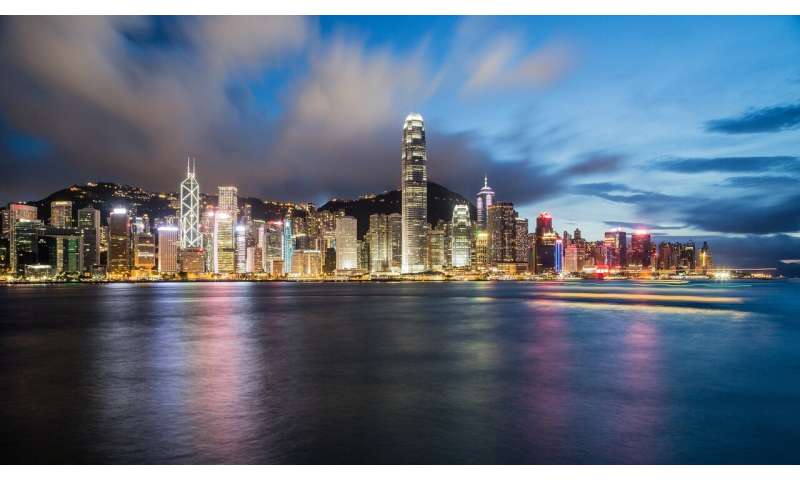 The number of cases of novel coronavirus is growing rapidly in China, but the outbreak has largely been contained within the country, as a result of sweeping measures by the Chinese government.

Can these measures continue to stave off the worldwide spread of the disease?

“We are all clinging to this hope that it can be contained in China,” said Alessandro Vespignani, Sternberg Family Distinguished University Professor of physics, computer science, and health sciences. “They have done something that is so extraordinary that we still keep believing that there is some possibility to contain it.”

By late Wednesday, the number of confirmed cases of novel coronavirus in China had grown to 28,018, and the number of infections shows no signs of slowing down. More than 560 people have died.

But the number of cases outside of China has risen in a trickle to more than 190 in 24 countries, and resulted, so far, in a single death. Chinese authorities have implemented travel restrictions and quarantines around several major areas to slow the spread of the disease.

“They isolated the largest bubble of infections,” Vespignani said. “This is the largest mass quarantine or cordon that I have ever seen. 30 million people.”

Other countries, including Russia, Italy, Pakistan, Australia, and the U.S., have closed borders with China or refused to allow any visitors to enter that have come from, or passed through, China.

These measures may be helping to slow the global spread of the disease, but they can’t be kept in place forever, Vespignani told a large audience that attended a panel on Northeastern’s Boston campus Wednesday convened to discuss the risks and concerns around the virus.

“Both history teaches, and modeling, that you can’t really stop a respiratory virus,” said Wendy Parmet, Matthews Distinguished University Professor of law and the director of the Center for Health Policy and Law at Northeastern. “Maybe it buys some time, but it’s very dangerous because it’s easy to think of diseases as ‘over there, them, we built a wall—problem solved.” And that’s just not the way it works, especially with respiratory diseases.”

Countries need to be using any extra time to prepare for the virus, Parmet said, and to be assisting China.

Because containing the disease to China won’t be enough, if the epidemic doesn’t decline there, Vespignani said.

“If there is no mitigation of the epidemic in China, the growth of the number of cases—it’s 1.5 billion people. You don’t seal the country,” Vespignani said. “At that point, you have to reopen the world and try a different approach.”

The key is disrupting the spread in the Hubei province, where Wuhan is located and where 80 percent of cases have occurred, Vespignani said. And while there is currently no vaccine or treatment for the disease, there are still things that can be done.

“When you isolate the person, you do prophylaxis, you do other kinds of interventions, you break this chain of transmission,” Vespignani said. “Those are the things that everybody now is trying to do in China to contain the epidemic.”

Though the effort to head off a pandemic is centered in China now, Vespignani said that the rest of the world cannot close itself off forever.