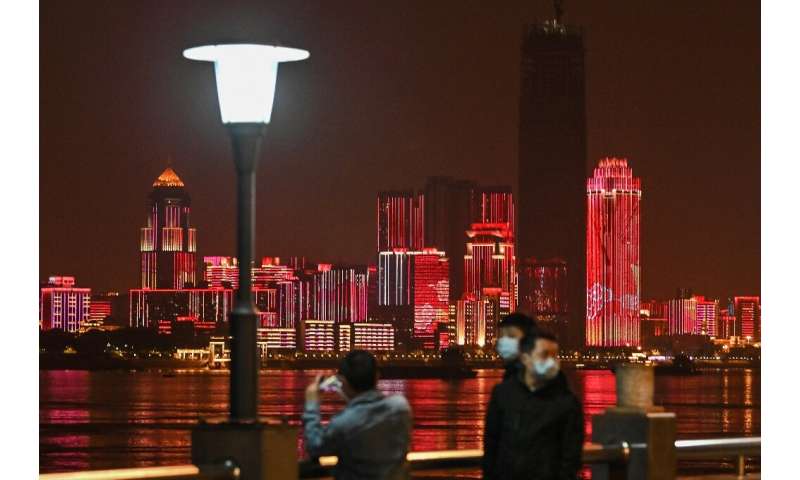 China on Tuesday reported no new coronavirus deaths for the first time since it started publishing figures in January, just a day before it plans to lift travel curbs from the contagion’s epicentre of Wuhan.

The twin milestones illustrate the progress China says it has made in its all-consuming battle against the pandemic, which originated in Wuhan and spread throughout the country and the world.

But the announcement comes as suspicions linger that the ruling Communist Party government—already accused of bungling the initial response to the outbreak—continues to intentionally under-report the real number of deaths and infections.

Beijing imposed an unprecedented lockdown on tens of millions of people in Wuhan and the rest of Hubei province in late January in a bid to smother the virus, and the number of new domestic infections has dwindled for weeks.

Relief has been tempered, however, by caution over new risks: rising numbers of infected people arriving from abroad, and the invisible threat of asymptomatic cases.

Hubei citizens had sheltered at home for more than two months until late March, when authorities began relaxing the province’s isolation by allowing people to return from other regions of China.

One last step comes at midnight on Tuesday, when the government will begin allowing people in the provincial capital to leave the city.

“The elderly are quite excited. They feel that because the lockdown will be lifted tomorrow, they can’t wait to rush out (of their homes),” said a 43-year-old Wuhan resident who gave only his surname, Xia. 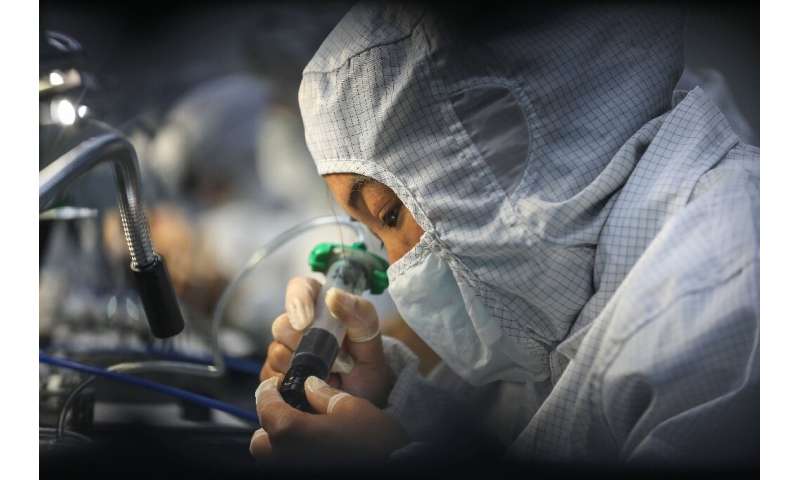 “People will be able to do what they need to do,” she added.

A Wuhan government spokeswoman told AFP that outbound travel will remain constricted for now by a drastic reduction in air and rail services to the city, imposed at the outbreak’s pinnacle.

But city authorities also warned that various restrictions on movement would remain to guard against a resurgence of infections.

“Many people feel that, come April 8, they can relax a little, but actually even greater vigilance will be needed,” the Hubei Daily quoted a top city official as saying.

“After the lockdown is lifted it doesn’t mean that neighbourhoods will be totally opened, you will still have to register when coming in and out, and you need the green health QR code,” a doctor surnamed Xiao told AFP.

“I don’t think there will be a big difference from how things are now.” 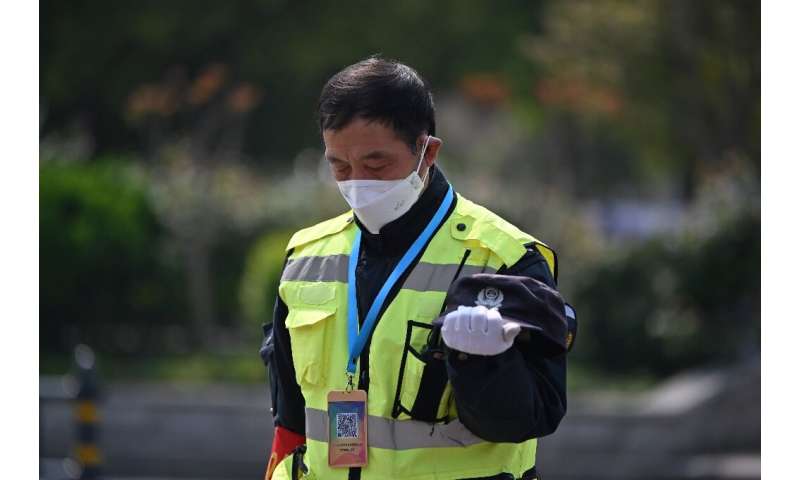 The Wuhan resident surnamed Xia told AFP that an asymptomatic case was discovered in a residential compound near his home.

“I’m a little worried because I’ve also frequently had to go out to pick up parcels and grocery orders,” he said.

“Even though the lockdown will be lifted tomorrow, we should try to stay indoors as much as possible.”

While new domestic infections have fallen to nil, health officials have said nearly 1,000 imported cases have been discovered in recent weeks.

The National Health Commission on Tuesday reported 32 new cases nationwide in its daily update, all imported.

US President Donald Trump last week cast doubt on the accuracy of official Chinese figures, and US lawmakers—citing an intelligence report—accused Beijing of a cover-up.

“Their numbers seem to be a little bit on the light side,” Trump said.