You are here:
Home / Health News / Will inequality worsen the toll of the pandemic in the U.S.?

Will inequality worsen the toll of the pandemic in the U.S.? 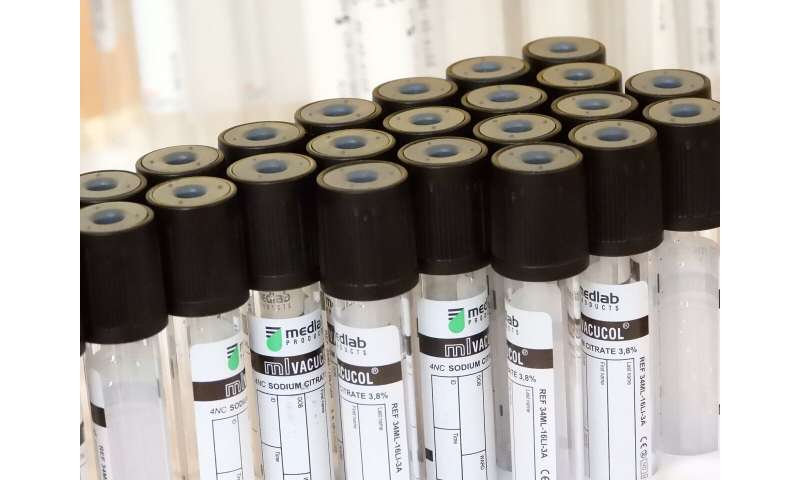 A Harvard public health professor warned Tuesday that the COVID-19 outbreak in the U.S. could rank among the world’s worst if the nation fails to take steps to ease the health and economic impacts on America’s poor, who face challenges rare among developed countries.

Bassett listed several reasons the situation in the U.S. appears more potentially dire, including that the nation has the world’s largest prison population, often housed in densely crowded conditions; a low-income population in which health conditions that increase the risk of COVID-19 complications, such as respiratory ailments, are more common; a lack of universal health care; and a social safety net much thinner and more porous than those in other Western democracies, which may leave many workers having to choose between letting their families go hungry or going to work sick.

“The U.S. has particular vulnerabilities that make it possible we will have the worst coronavirus epidemic of all,” said Bassett, who directs the Harvard T.H. Chan School of Public Health’s François-Xavier Bagnoud Center for Health and Human Rights. “These are not issues that are unsolvable, but they do require resources.”

Government responses that offer financial support to workers who are laid off or idled due to stay-at-home orders—such as those under consideration by Congress—will be key, Bassett said, as will be policies that ease prison crowding, perhaps by releasing nonviolent, unlikely-to-reoffend inmates, and that ensure testing and care for all who are infected with COVID-19.

Bassett made her comments on a media conference call Tuesday as U.S. cases jumped to 44,183, and global cases reached 333,000, with 16,231 deaths, according to the World Health Organization.

Regionally there has been an explosion of cases in New York, which has tallied more than half of those in the nation. Gov. Andrew Cuomo said cases are doubling every three days and the state will likely need 140,000 hospital beds by the epidemic’s peak there, which is expected within two to three weeks.

In Massachusetts, an order from Gov. Charlie Baker to close nonessential businesses went into effect at noon Tuesday. Cases in the state leapt above 1,100, including Harvard President Larry Bacow, who reported Tuesday that he and his wife, Adele, had tested positive for the virus. In an email to the Harvard community, Bacow said he did not know how they had been infected but began to feel ill on Sunday. He said the two had been working from home since March 14, and public health officials were tracing their contacts.

At Harvard-affiliated Massachusetts General Hospital, meanwhile, officials are keeping a close eye on New York’s situation and preparing for a similar rapid increase in cases, according to Paul Biddinger, associate professor of emergency medicine at Harvard Medical School, director of MGH’s Center for Disaster Medicine, and director for emergency preparedness at Partners Healthcare.

Biddinger fielded questions during a 30-minute Q&A session webcast on Facebook, sponsored by the Harvard Chan School’s Forum and PRI’s “The World.” Biddinger said MGH has already seen an upsurge in COVID-19 cases but that the hospital’s efforts to postpone elective and nonurgent treatment have been successful. It currently is at 60 percent capacity, he said, down from the 90 percent at which it typically operates.