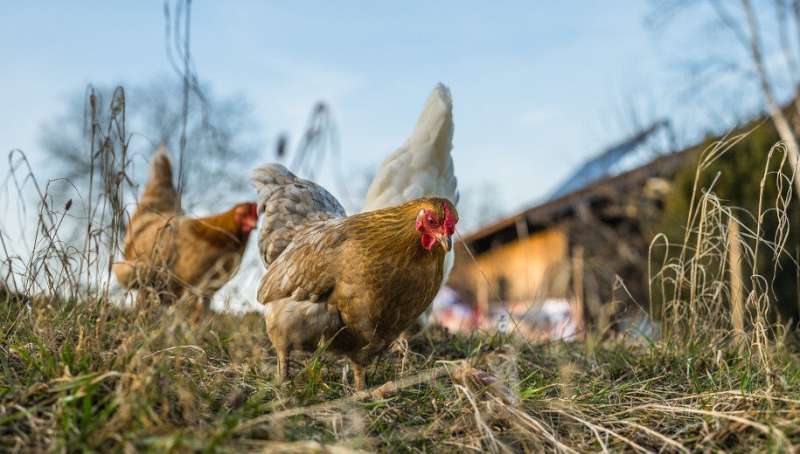 The World Health Organization (WHO) has urged countries to remain vigilant for influenza following the recent confirmation by Chinese health authorities of the first human case of infection with a rare strain of bird flu virus known as H10N3.

“H10N3 is a low pathogenicity influenza virus in birds and has been detected periodically in birds in live bird markets as early as 2002,” said WHO.

“Countries must remain vigilant for influenza, even in the midst of the COVID-19 pandemic,” said WHO, which continuously monitors influenza viruses through the Global Influenza Surveillance and Response System, including those with pandemic potential.

On 1 June, China’s National Health Commission stated that “a human case of H10N3 avian influenza” had been detected in a 41-year-old male patient, who had fever and other symptoms. The condition of the patient, who was admitted in hospital on 28 April, is said to be stable.

According to WHO, the source of the exposure of the patient to the H10N3 viral strain is unknown as of now, and no other cases were noted in emergency surveillance. “WHO is working with national health authorities; will follow the evidence and share any updates,” the global body said in its email.

“The human case of the H10N3 bird flu virus strain raises a very basic issue about re-thinking of animal and bird handling methodologies and the need for the use of protective cover while doing so,” comments Diptendra Sarkar, a public health analyst and professor at the Institute of Post Graduate Medical Education and Research, Kolkata, India.

“Close monitoring of the high-risk groups and contacts for a reasonable period is extremely important. Early travel restrictions and early social sequestration without hesitation must also be kept in mind,” he tells SciDev.Net.

According to Sarkar, as of now, the H10N3 strain is unlikely to generate an epidemic cascade. However, he points out, genetic sequencing and surveillance of the virus causing bird flu is the key tool at this moment. “Few mutations can make such apparently low virulent and non-transmissible virus into a fatal and highly infectious epidemic-prone virus of concern,” he cautions.

“A single human case requiring hospitalization illustrates a potential for human infection with a degree of severity but it may be a strain for which humans are a dead-end host,” comments Amesh Adalja, an infectious disease physician and senior scholar at the Johns Hopkins Center for Health Security, Baltimore, US.