You are here:
Home / Health News / What is a Symbiotic Microbial Community?

What is a Symbiotic Microbial Community?

In biology, the term symbiosis refers to the relationship between two or more organisms of different species. Animal-animal, plant-plant, plant-microbe, and animal-microbe symbiotic relationships exist and are well-documented. This article will discuss what a symbiotic microbial community is. 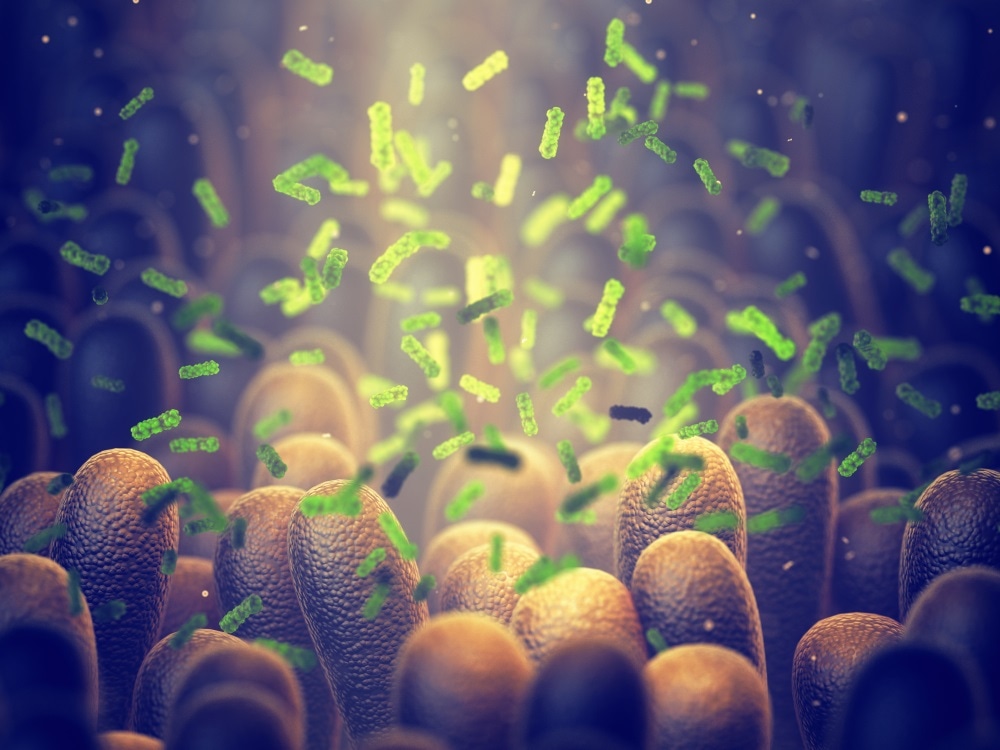 Evolutionarily speaking, microbial symbiosis is a survival mechanism. Take for example mitochondria, which are the energy factory in eukaryotic cells. Originally a free-living bacterium, at some point in the distant past the ancestor of mitochondria formed a symbiotic relationship with a eukaryotic cell. Over time, the symbiotic relationship became permanent because it was mutually beneficial to both organisms. Symbiosis can be classified as a pattern of co-existence.

Different patterns of co-existence are present in nature. These are mutualism, commensalism, and parasitism. In mutualism, both organisms, bacteria and host, benefit. Commensalism is beneficial to one organism but causes no harm to the other. Parasitism benefits one organism whilst harming the other, and as such is not considered to be a symbiotic relationship between host and micro-organism.

One common example is the presence of numerous bacterial colonies in the intestinal tract of humans and other warm-blooded animals. In fact, the number of bacteria in these intricate communities is so vast that a full 10% of the dry weight of the human body consists of bacteria.

These bacterial communities carry out a variety of roles within the host. They participate in the digestive process directly by breaking down foodstuffs and manufacture vital products for health such as vitamin K, vitamin B12, and riboflavin, which cannot be synthesized by the host. They also help to protect the host from colonization by pathogenic microbes. The bacteria themselves in turn benefit from the hospitable environment they inhabit.

Gut microbial communities are finely balanced, and the symbiotic nature between them and the host can be perturbed very easily. This is glaringly apparent when antibiotics are prescribed to treat a bacterial infection. What happens is that the “friendly” bacteria are thrown into imbalance and can cause medical issues of their own. They must be therefore replenished by using probiotics, thus restoring the healthy natural balance within the intestinal tract.

Another example of symbiotic mutualism is the bacteria of the genus Rhizobium which colonizes the root nodules of leguminous plants. Again, the bacteria benefit from the hospitable growth environment, producing nitrates from nitrogen gas which the plant can use (it is unable to use the gaseous form of nitrogen.) This symbiotic relationship is highly advantageous for both microbe and host.

Colonization of skin by beneficial bacteria

Bacteria of the genera Staphylococcus and Streptococcus colonize the skin of humans and other animals. This relationship is beneficial to the bacteria because they have a ready supply of nutrients and in turn, they protect the surface of the skin from colonization by pathogens and other less desirable micro-organisms.

The bacteria Xenorhabdus nematophilus lives in the nematode Steinernema carpocapsae. The relationship is obligatory: neither can survive without the other. Toxins which the bacteria produce are used by the nematode to kill the insects which it infects.

Probably one of the most widespread examples of bacterial symbiosis in nature is around thermal vents on the ocean floor. Discovered in the 1970s, thermal vents fundamentally changed our understanding of where life can proliferate on Earth.

Indeed, the basis for the rich and diverse ecosystems around these vents is bacterial. A significant proportion of the bacteria present live in a symbiotic relationship with the tubular worm-like creatures which grow on the thermal vents. The tubeworms require the bacteria to utilize nutrients from their environment and therefore grow and proliferate.

Many other examples of microbial symbiosis exist in nature including amongst fungi, coral, birds, insects, and fish.

Microbial symbiosis appears to be integral to life on Earth itself and illustrates the cooperative nature of the intricate web of life which has evolved over time to the modern-day. Understanding the complex nature of symbiotic microbial communities can inform such things as better food production, industrial processes, and drug development. Understanding symbiotic microbial communities is key to understanding the history of life itself on Earth.

Reg Davey is a freelance copywriter and editor based in Nottingham in the United Kingdom. Writing for News Medical represents the coming together of various interests and fields he has been interested and involved in over the years, including Microbiology, Biomedical Sciences, and Environmental Science.