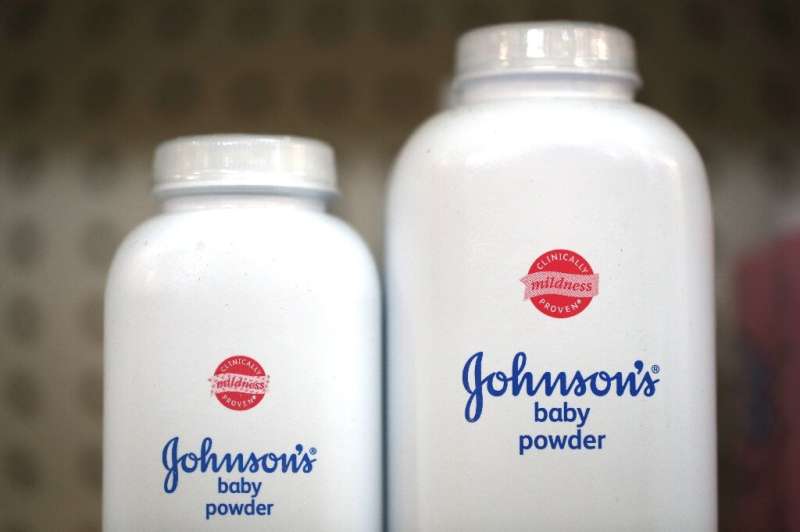 The decision kept in place a 2018 jury award against the company after a class action law suit, originally set at $4.7 billion but later slashed on appeal.

As is common, the high court did not explain its decision, but left in place a federal appeals court judgment from last year supporting the fine.

Two conservative judges on the court, Samuel Alito and Brett Kavanaugh, recused themselves from the decision. Alito has owned shares in the company and Kavanaugh’s father was a lobbyist for it.

The company has faced thousands of lawsuits across the United States alleging it failed to warn consumers of the risk of cancer from asbestos in its talc-based products.

Last year the firm announced it was discontinuing production of its talc-based baby powder in the US and Canada, in part due to the “constant barrage of litigation advertising” over the product.