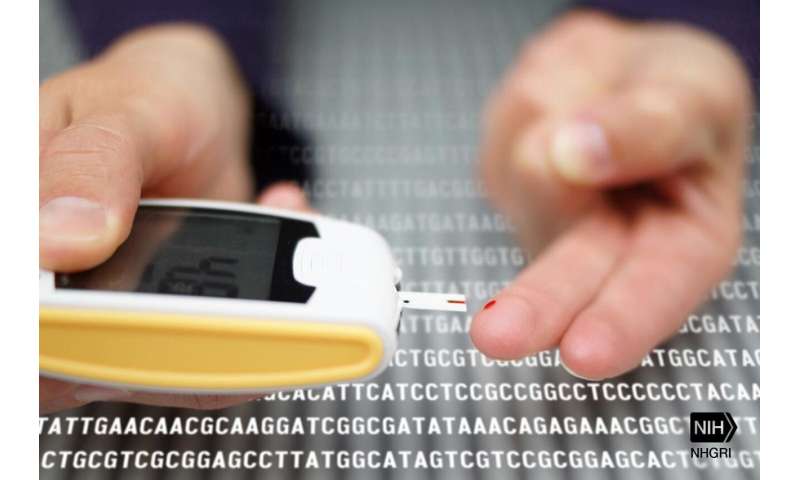 Results from a new trial published by a team led by researchers at Fred Hutchinson Cancer Research Center suggests lower dairy intake may be beneficial for people with metabolic syndrome. In a new study published in the American Journal of Clinical Nutrition, Dr. Mario Kratz, an associate professor in Fred Hutch’s Public Health Sciences Division, led a team that looked at dairy’s impact on regulating blood sugar levels in people with metabolic syndrome.

This project was motivated by previous observational studies suggesting people who ate the most yogurt or full-fat dairy foods tended to have a lower risk of Type 2 diabetes. Findings from the new Fred Hutch-led trial showed that the body’s ability to regulate blood sugar levels was not directly affected by whether participants consumed dairy foods. However, consumption of either low-fat or full-fat milk, yogurt, and cheese reduced insulin sensitivity.

Metabolic syndrome is a group of risk factors that raises risk of heart disease, diabetes, stroke and other health problems. Insulin sensitivity refers to how the body’s cells respond to insulin. High insulin sensitivity allows the cells of the body to use blood sugar more effectively, reducing blood sugar.

The study involved 72 volunteer men and women who had the metabolic syndrome. Using a parallel-design, randomized, controlled trial, the research team randomized the volunteers into three groups over 12 weeks:

After the 12 weeks, Kratz and his research team measured a variety of biomarkers, including blood sugar throughout a glucose tolerance test, systemic inflammation and liver-fat content. They found that blood sugar regulation was not directly affected by whether participants consumed dairy foods. However, participants on the full-fat dairy diet gained a modest amount of weight, and participants on both low-fat and full-fat dairy diets saw a decrease in insulin sensitivity. A reduction in insulin sensitivity could lead to an increased risk of Type 2 diabetes in the long term; however, because blood sugar levels were not affected by dairy foods, the long-term impact of reduced insulin sensitivity in people eating a diet rich in dairy on Type 2 diabetes risk is unclear.

“Unlike previous observational studies which suggested a beneficial relationship between fermented dairy foods such as yogurt, as well as high-fat dairy foods, and better metabolic health, our rigorous randomized, controlled trial could not confirm that eating more dairy foods lowers people’s blood sugar levels,” said Kratz. “While more work needs to be done examining the impact of diets rich in dairy in healthy populations, the finding of reduced insulin sensitivity that resulted from higher dairy intake may be concerning for people with metabolic syndrome and similar conditions such as prediabetes or Type 2 diabetes.”