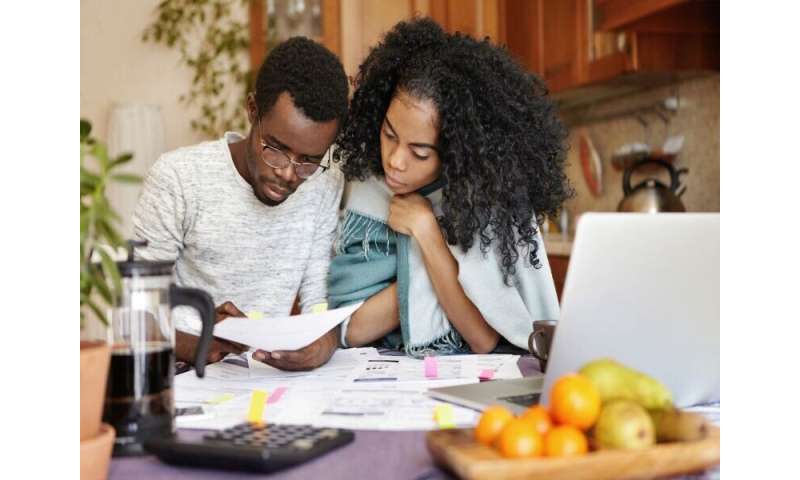 Erin L. Duffy, Ph.D., from the University of Southern California in Los Angeles, and colleagues examined the prevalence of surprise billing in ASCs and the extent to which health plans pay a portion or all of out-of-network providers’ bills in these situations. A total of 4.2 million ASC-based episodes of care were analyzed from 2014 to 2017, involving 3.3 million patients enrolled in UnitedHealth Group, Humana, and Aetna commercial plans.

The researchers found that out-of-network ancillary providers were involved in one in 10 ASC episodes at in-network ASC facilities. In 24 percent of these cases, insurers paid providers’ full-billed charges, leaving no balance to bill patients. After accounting for insurer payment, 8 percent of the episodes at in-network ASCs had potential surprise bills. There was an 81 percent increase in the average balance per episode from $819 in 2014 to $1,483 in 2017. The most potential surprise bills were generated by anesthesiologists, certified registered nurse anesthetists, and independent laboratories (44, 25, and 10 percent, respectively).